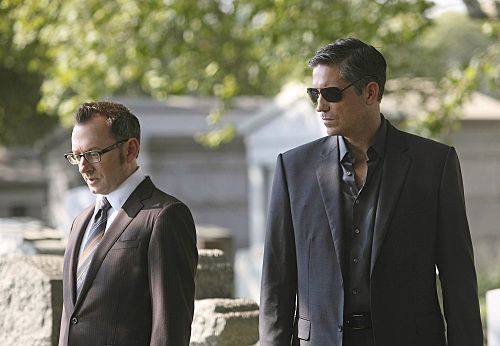 PERSON OF INTEREST Season 1 Episode 2 Ghosts Photos : “Ghosts” – When they are given the Social Security number of a teenager who was killed two years ago, Reese and Finch begin to question the infallibility of The Machine. Meanwhile, Finch flashes back to The Machine’s origin and how it was developed, on PERSON OF INTEREST, Thursday, Sept. 29 (9:00-10:00 PM, ET/PT) on the CBS Television Network. 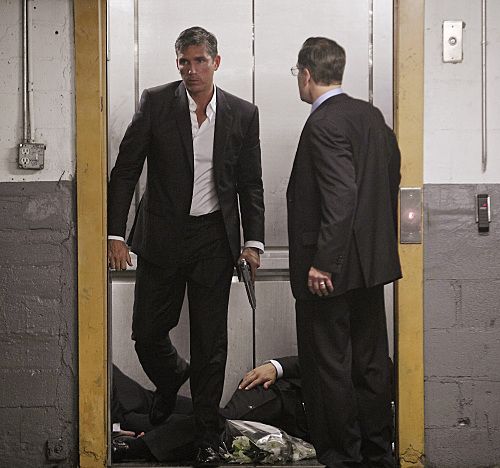