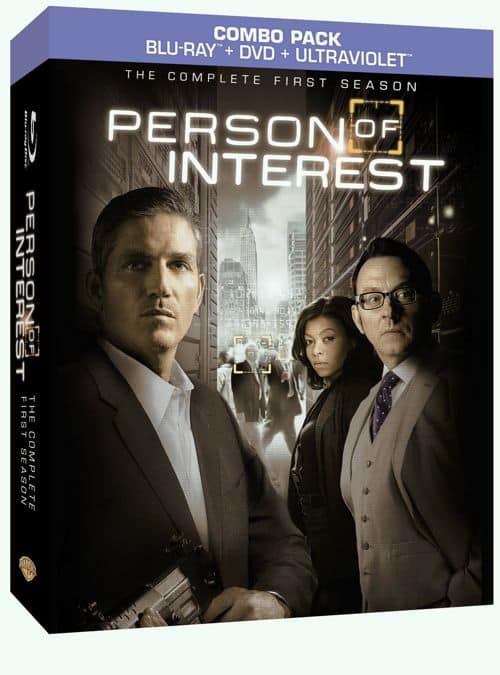 Using data siphoned off the U.S. intelligence agencies’ threat matrix — information not related to terrorism, but rather violent crimes of a personal nature — during each episode, the former CIA agent and his enigmatic partner identify a “person of interest” and set about solving the mystery of the impending crime. Tapping into the world’s Big Brother-like surveillance network, the shadowy duo knows that something bad is going to happen; it’s their mission to discover what that event will be … and somehow prevent it.
Special Features:
Original Broadcast Pilot Commentary
Extended Pilot Episode (Unaired) with Producer Commentary
Featurette: Living in an Age of Surveillance
Gag Reel