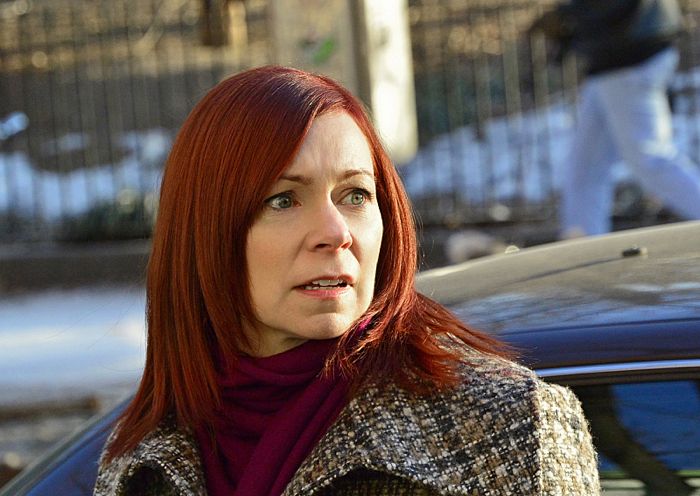 PERSON OF INTEREST Episode 3.21 Promo Beta : “Beta” – As Decima uses Samaritan’s feeds to hunt Reese and Shaw, Greer exploits Finch’s greatest weakness in an attempt to lure him out of hiding: his love for his former fiancée, Grace Hendricks, on PERSON OF INTEREST, Tuesday, April 29 (10:01-11:00 PM, ET/PT) on the CBS Television Network.