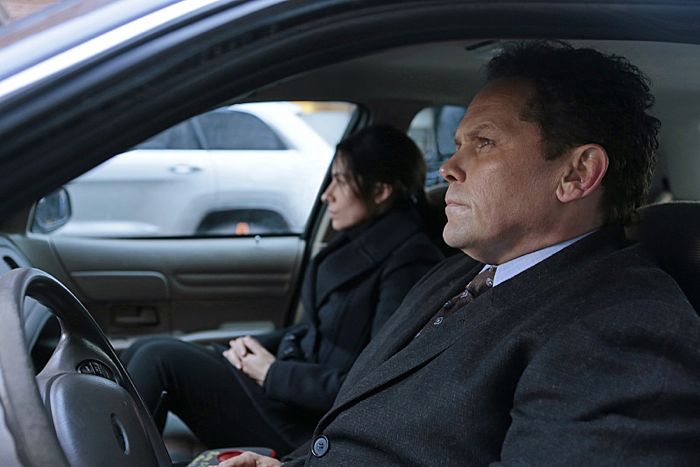 PERSON OF INTEREST Episode 3.18 Promo Allegiance : “Allegiance” – Finch and Reese must delve into the murky waters of international politics when they are given the number of a former government contractor who is stalking a UN diplomat.  Also, an enemy attempts to gain an upper hand on Root, on PERSON OF INTEREST, Tuesday, March 25 (10:01 – 11:00 PM, ET/PT) on the CBS Television Network.