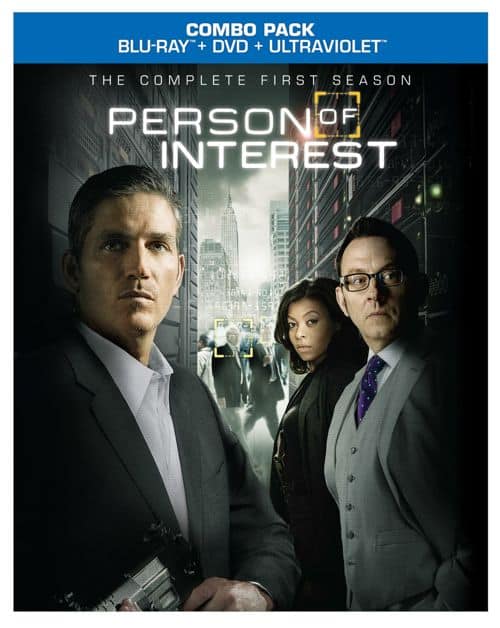 PERSON OF INTEREST Comic Con Panel : Saturday July, 26th 6:15–7:00 p.m. Room 6BCF — The smash hit Person of Interest returns to San Diego for the fourth year. Executive producer Greg Plageman and series offer a special video presentation and Q&A. Join the discussion, as the science “fiction” of Person of Interest stays one step ahead of real-world events. The thrilling finale left us with a second machine-Samaritan-now online, making the elusive team targets themselves, hiding in plain sight. The only thing more frightening than the ruthless Decima organization calling the shots is leaving those decisions up to an untested Machine. Facing a dangerous tomorrow, the POI team must find a way to outsmart Samaritan, an all-seeing, all-powerful artificial intelligence that’s self-governing, continually evolving, and growing stronger every day. From Bonanza Productions Inc. in association with Bad Robot Productions and Warner Bros. Television, Person of Interest returns for its fourth season in the fall on Tuesdays at 10/9c on CBS. Person of Interest: The Complete Third Season will be released on Blu-ray and DVD on September 2.

From Thursday through Sunday, a cavalcade of talent — including producers and stars from Warner Bros. Television shows, HBO, Warner Bros. Animation, Warner Home Entertainment and Warner Bros. Pictures — will be signing for fans at the Warner Bros. booth.  Talent to be announced. The POI signing schedule is as follows: 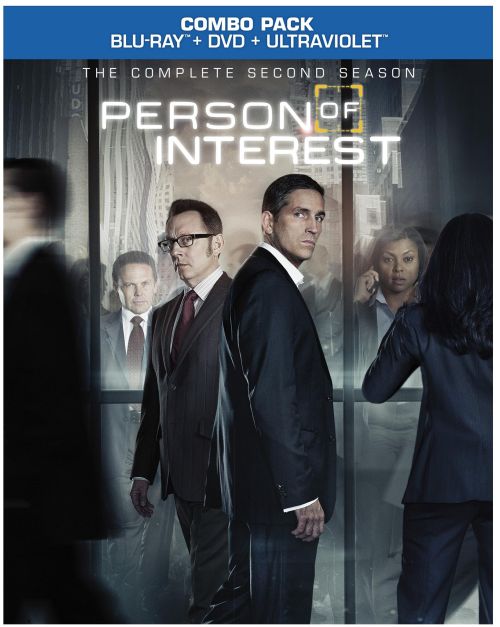