Perry Mason: The Complete First Season follows the origins of American fiction’s most legendary criminal defense lawyer, Perry Mason. When the case of the decade breaks down his door, Mason’s relentless pursuit of the truth reveals a fractured city and just maybe, a pathway to redemption for himself.

“Perry Mason is a complex and compelling series that’s superbly acted and produced,” said Rosemary Markson, WBHE Senior Vice President, TV Marketing. She added, “1930s Los Angeles is recreated with amazing detail and realism. Viewers will be transported to another time and experience the story behind Perry Mason, the character on which the original novels are based. Fans of crime dramas and film noir won’t want to miss out on owning this remarkable series on Blu-ray™.”

Perry Mason: The Complete First Season is currently available to own on Digital. Digital allows consumers to instantly stream and download all episodes to watch anywhere and anytime on their favorite devices. Digital is available from various retailers including Apple TV, Amazon Video, Google Play, Vudu, PlayStation, Xbox and others. 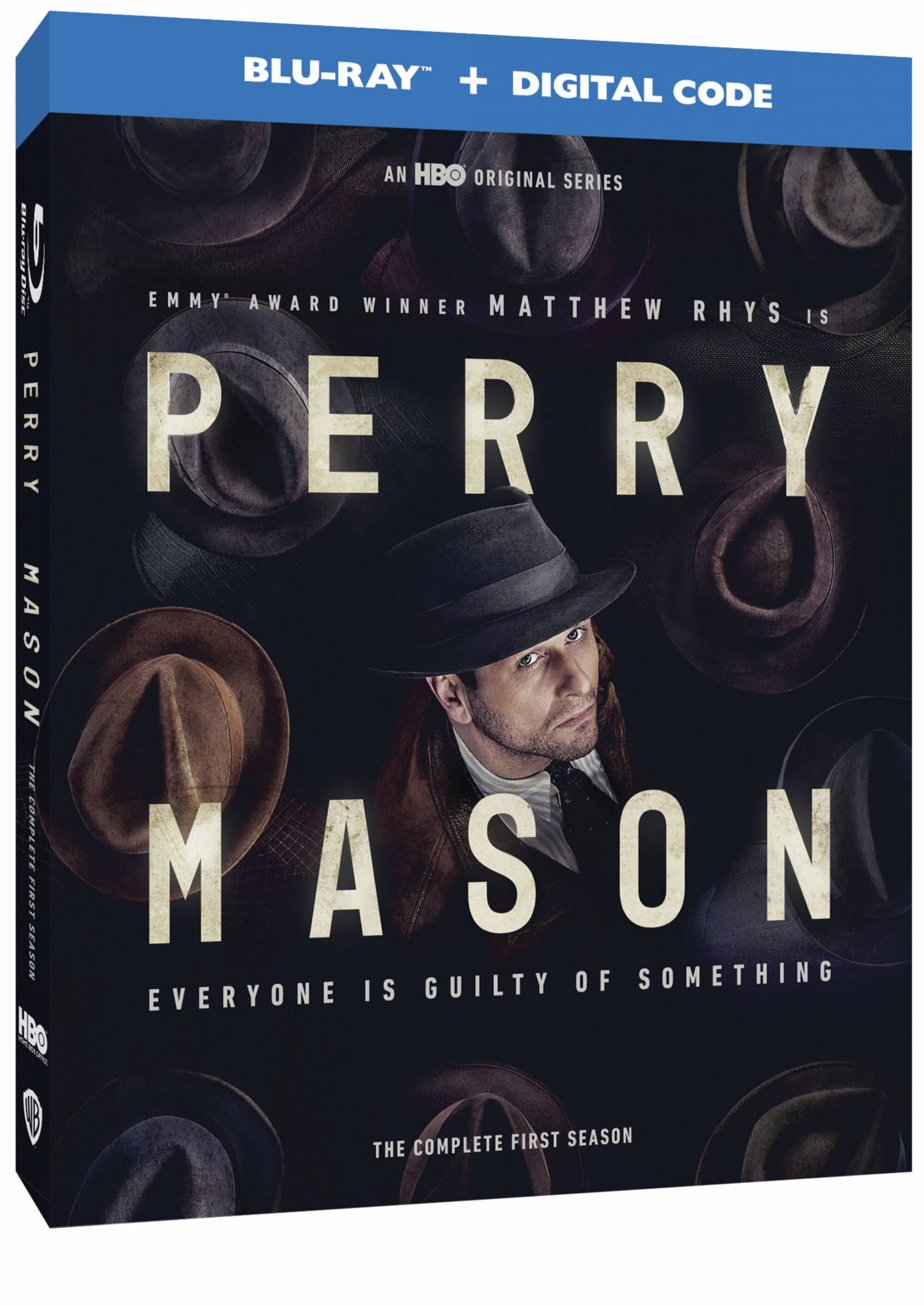