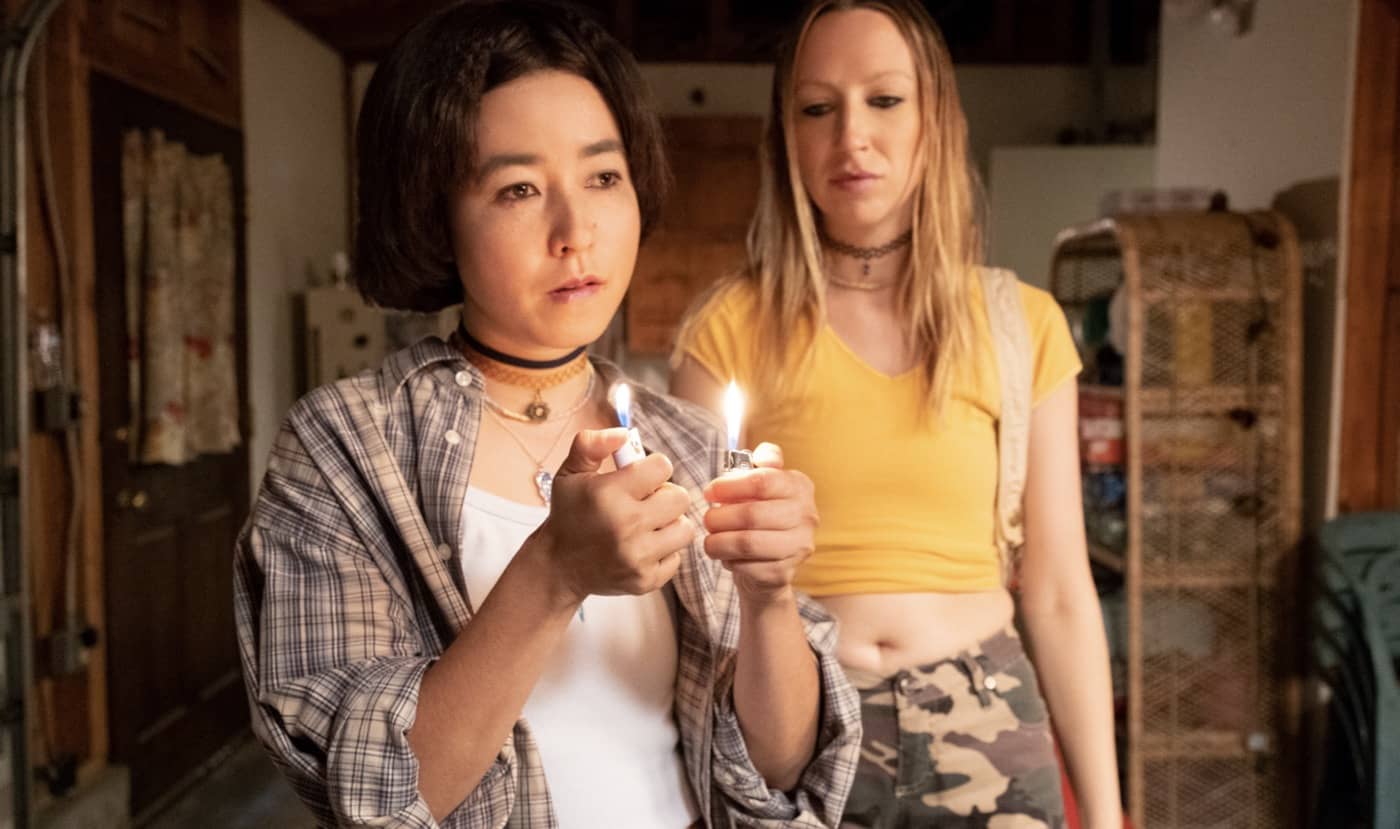 School is back in session! Join your favorite BFFs as Pen15 returns with seven new episodes on Friday, September 18th.

Season Two consists of 14 episodes. The first seven will premiere on Sept. 18 and the remaining will stream in 2021.

Pen15 is middle school as it really happened in the year 2000. Anna Konkle and Maya Erskine play versions of themselves as thirteen year old outcasts, surrounded by actual thirteen year olds.