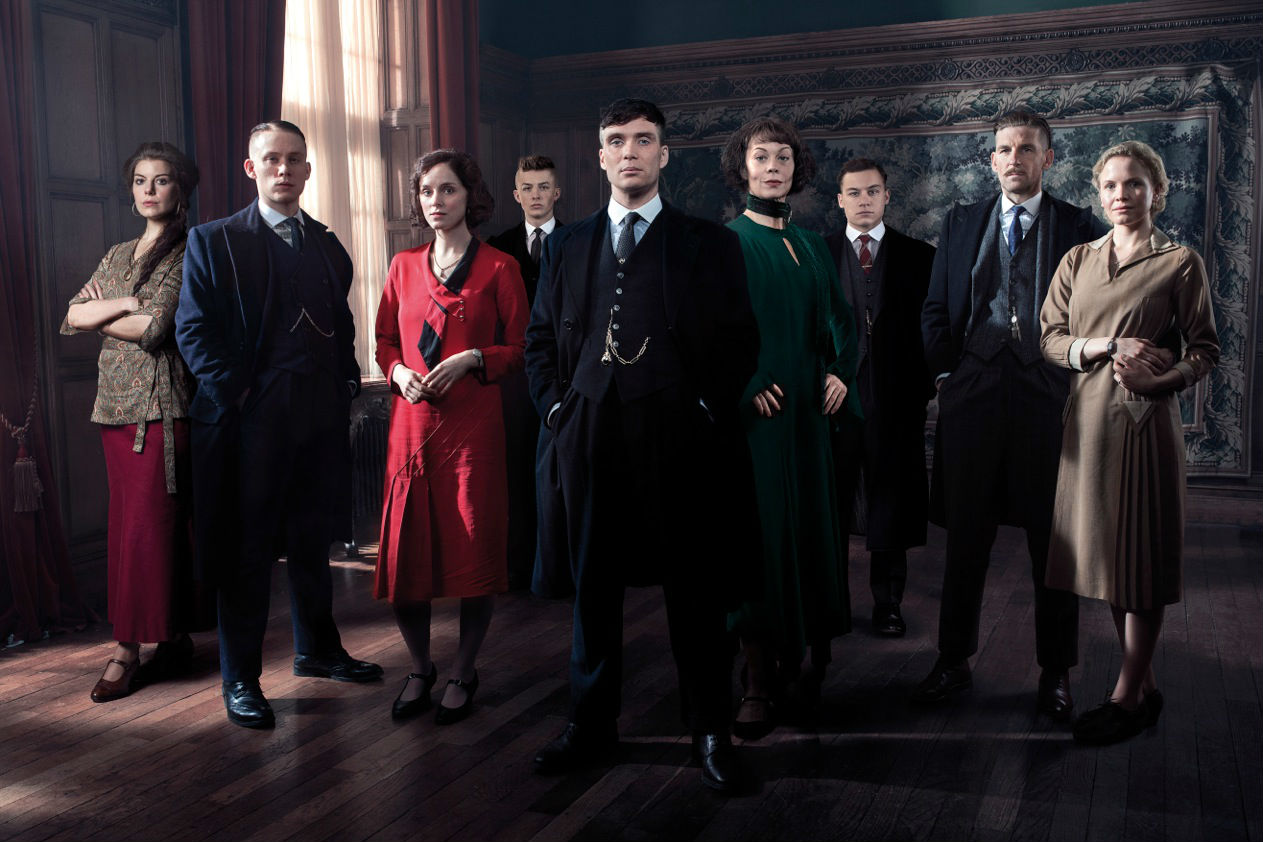 An epic, gangster family series set in the lawless streets of Birmingham, UK and beyond, Peaky Blinders follows the evolution of leader Tommy Shelby (Cillian Murphy) from backstreet crime lord to legitimate businessman and member of parliament. It explores the notions that violence destroys lives, empires rise and fall over time, and class divisions are corrosive. Season 5, returning Friday, October 4th, finds the world thrown into turmoil by the financial crash of 1929. When Tommy Shelby MP is approached by a charismatic politician with a bold vision for Britain, he realizes that his response will impact not only the future of his family but that of the entire nation.