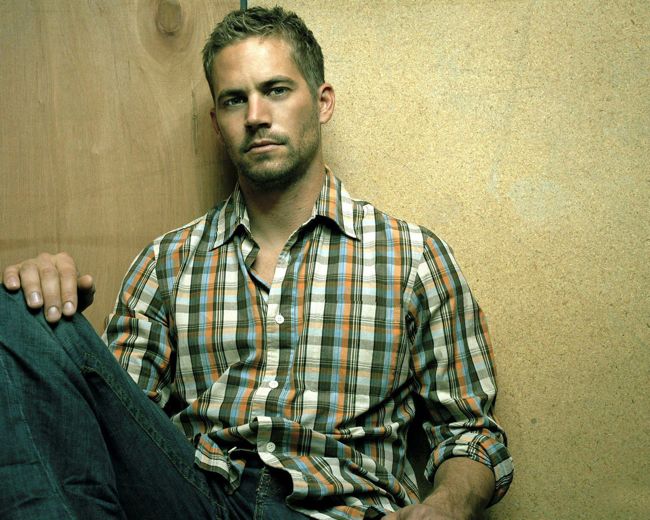 3D Entertainment Distribution announced today that actor Paul Walker (The Fast and the Furious franchise, Takers) will narrate Air Racers 3D, the first-ever IMAX 3D theatre film devoted to the fastest race in the world: the legendary Reno National Championship Air Races. With stunning aerial photography filmed entirely in 3D and unprecedented access granted to the course, Air Racers 3D takes audiences into Nevada’s Valley of Speed to experience the intensity and high-speed thrills of a sports event like no other combined with spectacular air show entertainment.

“We are truly honored and delighted to have Paul Walker lend his storytelling talents to this action-packed 3D film, which will hit IMAX theatres in the US beginning this April,” said Francois Mantello, Chairman and CEO of 3D Entertainment Distribution. “His passion for racing and high-adrenaline sports makes him a perfect fit for this celebration of aviation.”

“I have always been fascinated by the sheer power, precision and skills of these tremendously talented pilots who race just 50 feet off the ground at twice the speed of a Nascar race,” said Paul Walker. “I was further drawn to the film by its unique historical view of this legendary sport and for the educational insight into the science of flying that it provides.”

“We are delighted to have Paul Walker be such an integral part of this film,” said Air Racers 3D co-directors Christian Fry andJean-Jacques Mantello. “His ability to connect with moviegoers of all ages, and teenagers in particular, as well as his genuine love of motor sports unquestionably enhances this ultimate air show experience.”

Having captured the attention of audiences and industry executives alike with his undeniable on-screen presence in a string of supporting roles, Paul Walker’s breakout role was as undercover cop Brian O’Conner in the 2001 hit film The Fast and The Furious. Since then, he has managed a balance of box-office films and dramatic roles to cement his leap to leading man status. Walker has demonstrated his on-screen versatility by transforming into a soldier under the direction of Clint Eastwood, an Arctic research scientist in a Disney family adventure, and a New Jersey mobster in a gritty independent feature. Walker, who also made a return in the fifth installment of The Fast and The Furious franchise, recently starred in and executive produced Vehicle 19, an indie thriller set for release in 2012.

From the pits to the roaring sky,  Air Racers 3D explores the highly competitive world of air racing through the eyes of rookie pilotSteve Hinton as he attempts to fly his P-51 Mustang fighter plane to victory in the most highly-anticipated and unpredictable race class. Audiences will discover today’s elite pilots in their World War II-era aircraft as they fight for position, wingtip to wingtip, and skim 50 feet (15 m) above the ground around an oval course at 500 mph (805 km/h). The film also features rare archival footage and performances by many of the world’s top aerobatic pilots, including the Royal Canadian Air Forces Snowbirds.

Produced by 3D Entertainment USA and Pretend Entertainment in association with Stereoscope, Air Racers 3D is directed byChristian Fry and Jean-Jacques Mantello (Sharks 3D, Ocean Wonderland 3D and Dolphins and Whales 3D) and features a screenplay by Christian Fry and Rick Dowlearn. The musical score is by Christophe Jacquelin. The film is produced by Christian Fry and Raul Leckie, and executive produced by Francois Mantello, John Constantine and Jeffery Pierce. Two years in active production, principal 3D photography for the film took place during the 2009 and 2010 Reno National Championship Air Races and was completed in June 2011.