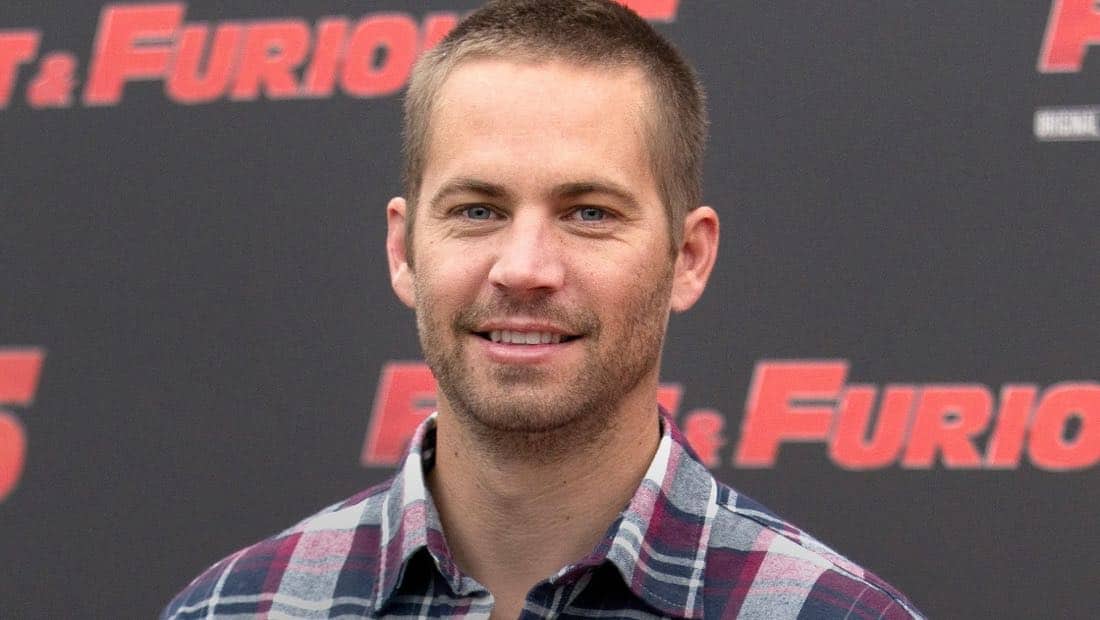 Paramount Network has joined forces with Network Entertainment and award-winning filmmaker Derik Murray for a never-before-seen comprehensive look at the life and tragic death of popular actor Paul Walker.

“I Am Paul Walker” will feature interviews with some of Paul’s most cherished cast-mates and friends who knew him best. The film will explore Walker’s prolific film career and showcase a side of Paul few knew – from his passion for the world’s oceans and marine life to helping rebuild Haiti after the devastating earthquake. More details and cast list to be announced in the coming months.

The film is the latest from Network Entertainment’s Derik Murray, who has previously brought to the screen the lives of such iconic figures as JFK Jr, Muhammad Ali, Heath Ledger, Bruce Lee, and more. “I Am MLK Jr.” will debut on Paramount Network on April 2.

Murray will once again team up with Adrian Buitenhuis who will serve as Director. Paramount Network’s Jon Slusser and Jaimee Kosanke also serve as Executive Producers.

Paramount Network is a premium entertainment destination that pushes the limits of story-telling with bold original scripted and non-scripted series. Inspired by over a century of cinema, Paramount Network is where today’s brightest stars bring the experience of the big screen to every screen with stories that are immersive, inclusive, and deeply personal. For more information, visit www.ParamountNetwork.com.