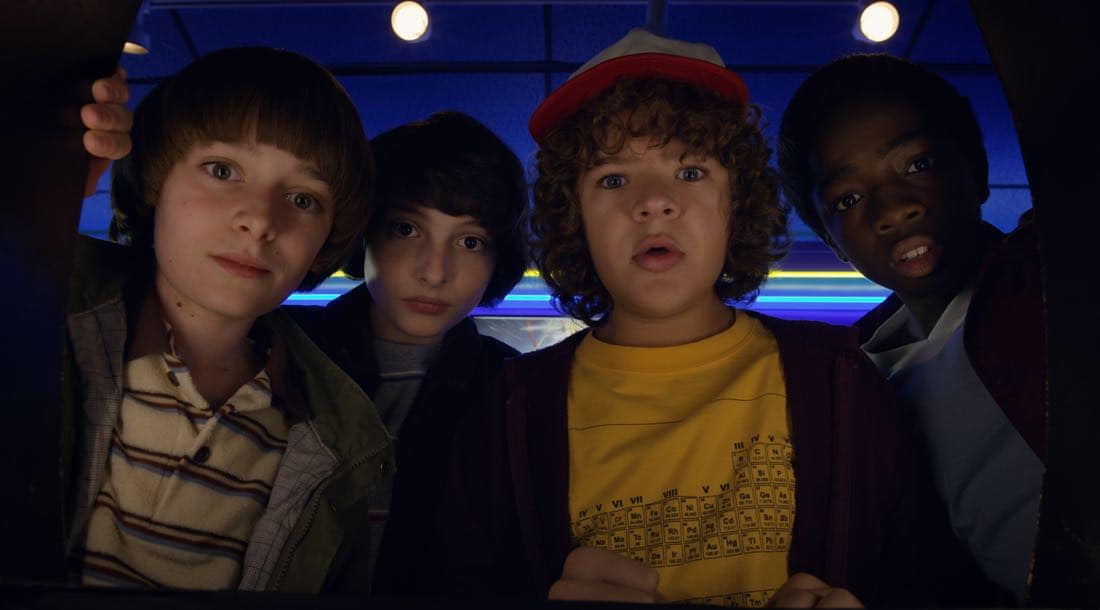 The Paley Center for Media today announced the lineup for PaleyFest LA 2018 which will mark thirty-five years as the premier television festival. Running March 16-25, at the iconic DOLBY Theatre, the milestone anniversary celebration will include the cast and creative teams of today’s most acclaimed and hottest television shows, and will open with a PaleyFest Icon Tribute to the legendary Barbra Streisand.

“PaleyFest LA 2018 will feature the very best that television has to offer including Emmy Award-winning comedies and dramas, intriguing sci-fi mysteries, and the acclaimed revival of one of television’s most beloved shows,” said Maureen J. Reidy, the Paley Center’s President & CEO.  “We’re especially proud to honor Barbra Streisand as this year’s PaleyFest Icon, and look forward to celebrating her numerous television accomplishments.”

PaleyFest LA will honor Ms. Streisand, who will take part in a special conversation illuminated by clips highlighting her groundbreaking work in television including her acclaimed Emmy Award-winning specials.

PaleyFest LA benefits the Paley Center’s preservation and archival digitization efforts, and its ongoing mission to explore the significant impact of media on our culture and society. The Paley Center is home to the nation’s foremost publicly accessible archives of television and radio content, over 160,000 programs spanning the history of media, including collections that feature achievements in television by African-Americans, Hispanics, the LGBTQ community, and most recently the expanded collection of achievements by women in television.

Citi returns as the Official Card of PaleyFest, offering Citi cardmembers access to tickets at noon PT today before they go on sale to the public. To learn more and to purchase tickets please visit www.citiprivatepass.com/PaleyFestLA2018.

“We are proud to continue our support of PaleyFest and offer our cardmembers access to a stellar lineup of events that foster conversation about the significance of media and celebrate notable achievements,” says Jennifer Breithaupt, Global Consumer Chief Marketing Officer, Citi.