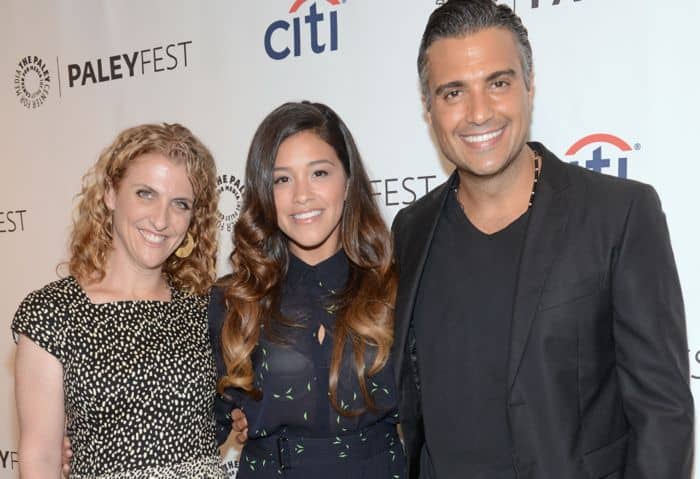 When Jane Villanueva was a young girl, her grandmother, Alba, convinced her of two things: telenovelas are the highest form of entertainment, and women must protect their virginity at all costs.  Now age 23, Jane is a driven young woman studying to become a teacher, nursing a dream to be a writer, and supporting herself with a job at a hot new Miami hotel.

All the years of watching telenovelas with the two women who raised her – her sexy, young-at-heart mother, Xiomara (known as “Xo”), and her still-devout grandmother, Alba – have given Jane a slightly unrealistic view of romance.  Although she is determined not to make the same mistake Xo made – becoming an unwed mother at 16 – Jane could not be closer to the two wonderful women who have shaped her life.  They are very different people – Xo lives her life as a perpetual teenager, performing at local clubs and always looking for a new man, while Alba makes religion and prayer the focus of her life – but both women consider Jane the center of their universe and love the grounded, compassionate and ambitious young woman she has become.