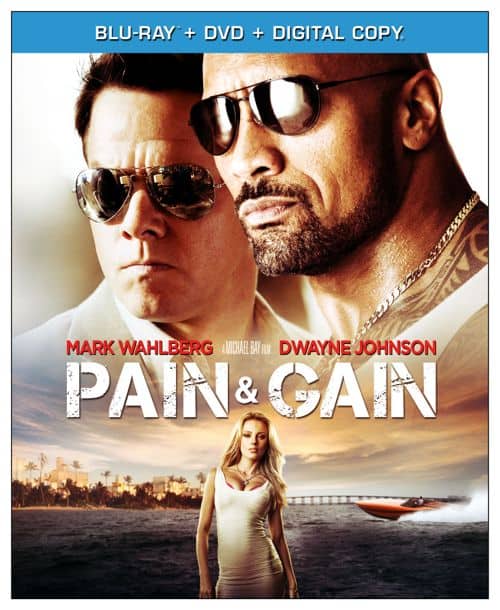 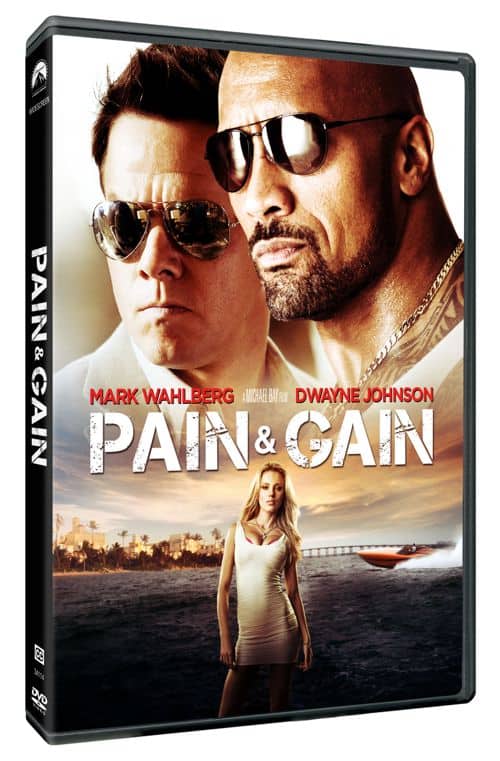 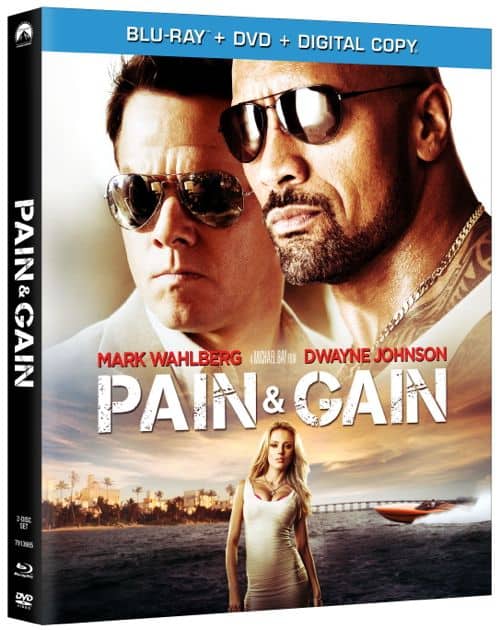 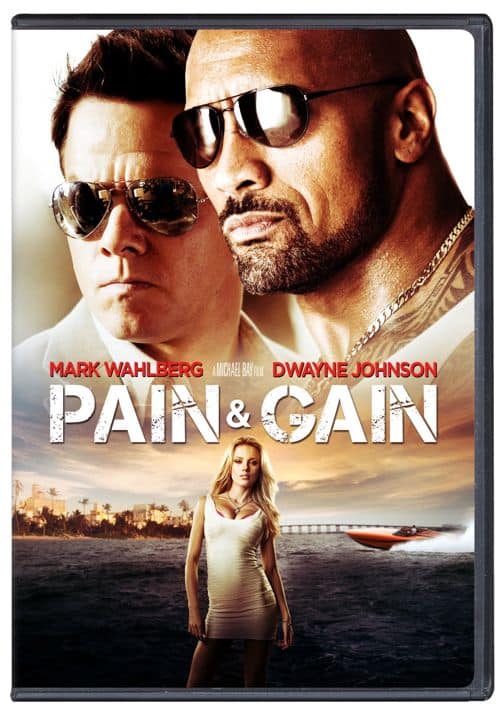 Box Office Results For The Weekend Of June 30th 2013