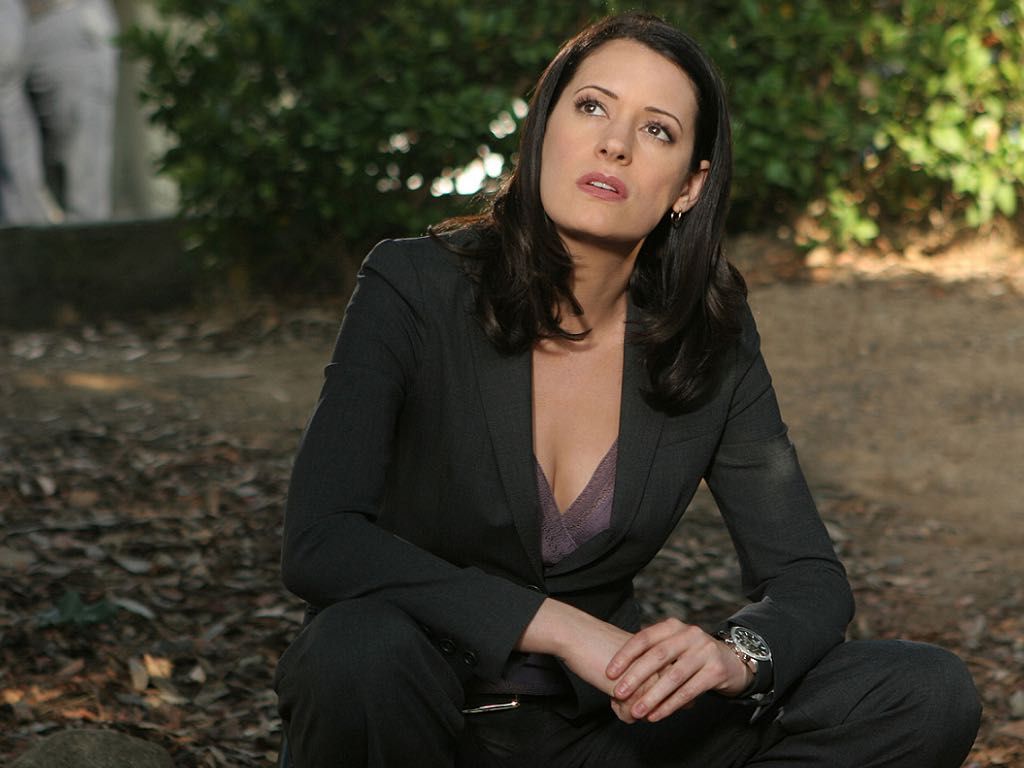 Paget Brewster has been made a series regular on CRIMINAL MINDS. As previously announced, Brewster is already set to guest star in multiple episodes, reprising her role as SSA Emily Prentiss. Her first episode is tentatively scheduled to air Wednesday, Oct. 12 (9:00-10:00 PM), on the CBS Television Network.

“We’re all so excited to have Paget with us full time,” said Erica Messer, Executive Producer/Showrunner. “The BAU family has definitely missed her, on screen and off. Having her back on set has been great, it’s like she never left.”