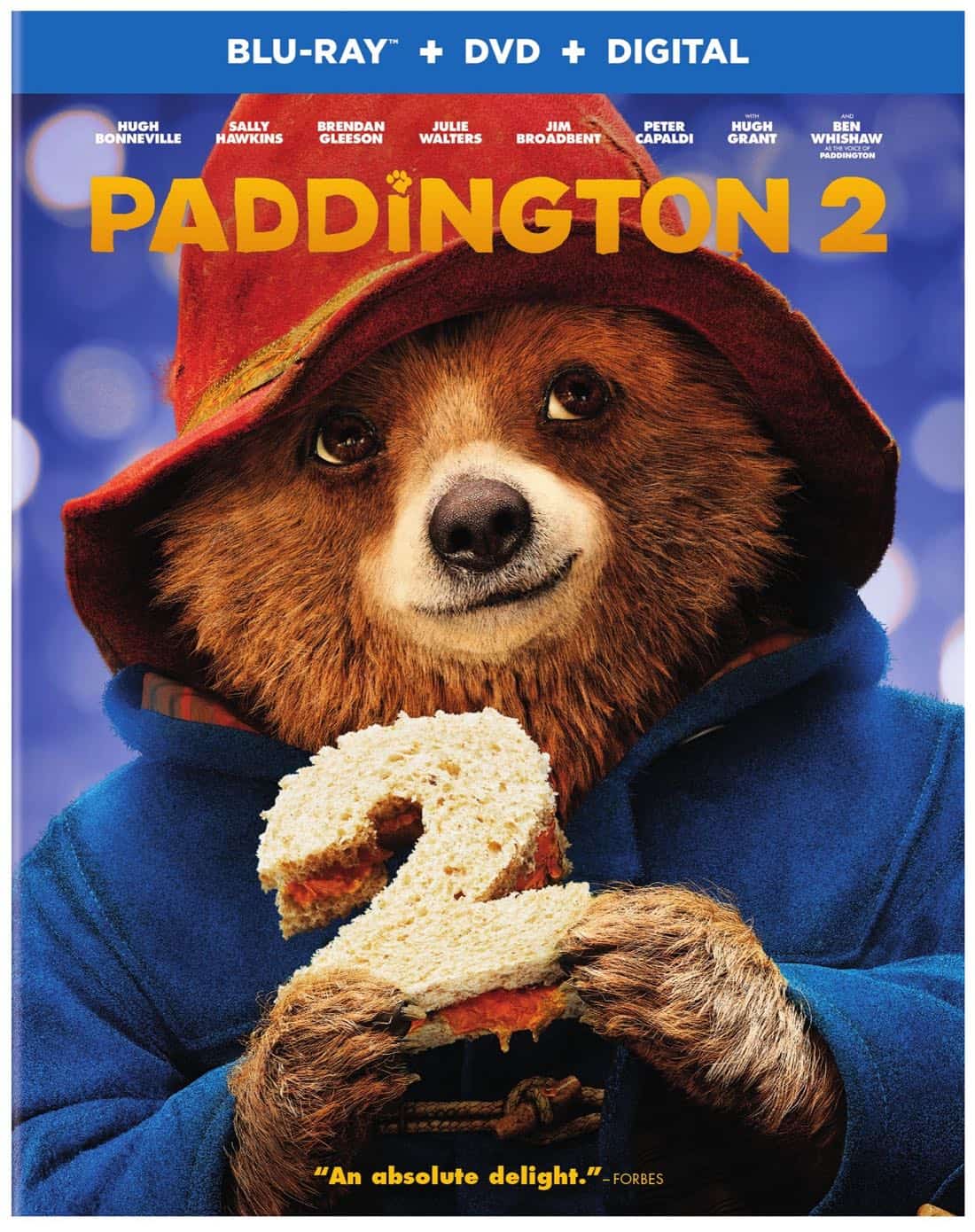 Following the worldwide hit “Paddington,” one of the most successful family films of all time, this much-anticipated sequel finds Paddington (Ben Whishaw) happily settled with the Brown family in London, where he has become a popular member of the local community, spreading joy and marmalade wherever he goes.

Paddington’s return to the big screen was again helmed by BAFTA-nominated director Paul King (“Paddington,” “Come Fly with Me,” “The Mighty Boosh”) from a script written by King and Simon Farnaby (Sky TV’s “Yonderland,” “Mindhorn”), based on the best-selling and internationally adored books by Michael Bond, creator of Paddington Bear.

Fans can also own “Paddington 2” via purchase from digital retailers beginning March 27.

While searching for the perfect present for his beloved Aunt Lucy’s hundredth birthday, Paddington sees a unique pop-up book in Mr. Gruber’s antique shop, and embarks upon a series of odd jobs to buy it. Hilarity and adventure ensue when the book is stolen and Paddington and the Browns must unmask the thief.

On March 27, “Paddington 2” will be available to own in 4K HDR from select digital retailers including iTunes, Google and Vudu. It will also be available in high definition and standard definition on favorite devices from select digital retailers including Amazon, FandangoNow, iTunes, PlayStation, Vudu, Xbox and others. On April 24, “Paddington 2” will be made available digitally on Video On Demand services from cable and satellite providers, and on select gaming consoles.

Rating: Rated PG for some action and mild rude humor 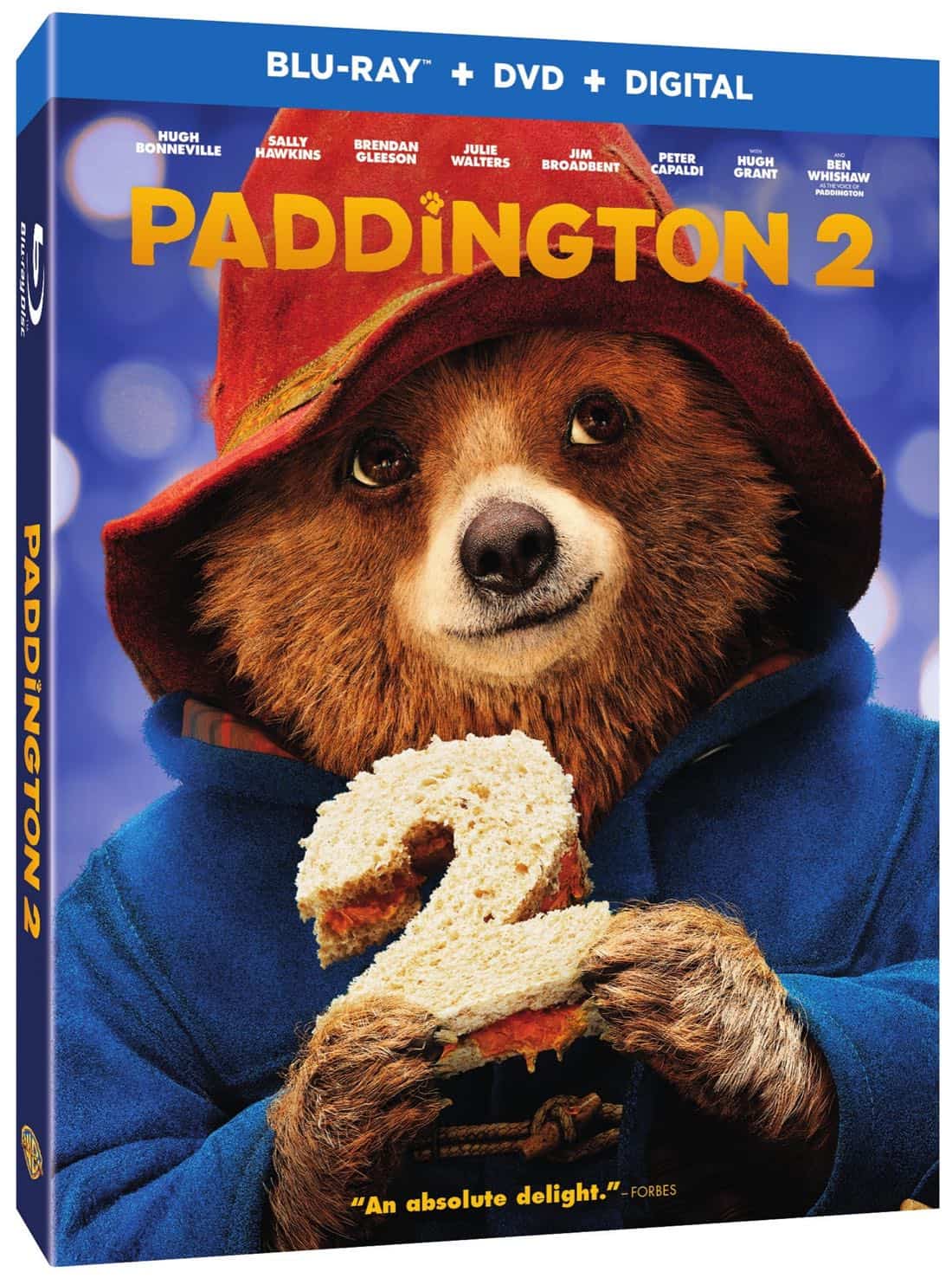