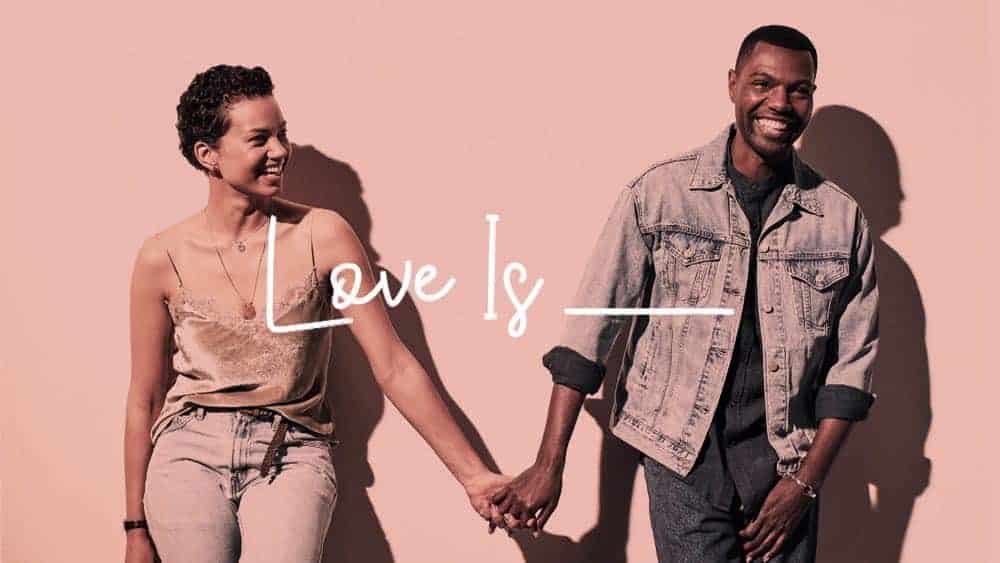 OWN: Oprah Winfrey Network announced today it has renewed for a second season its hit romantic drama series “Love Is___” from award-winning producers Mara Brock Akil (“Being Mary Jane,” “The Game,” “Girlfriends”) and Salim Akil (“Black Lightning”). The Akils created and executive produced the series through their company Akil Productions, in association with Warner Horizon Scripted Television. Brock Akil serves as the series’ showrunner, as well as director for the pilot and upcoming season finale episode (Tuesday, August 21 at 10 p.m. ET/PT).

“Mara and Salim have brought their heart and soul to this passion project working with our friends at Warner Horizon Scripted Television and we couldn’t be more thrilled to renew the show for a second season,” said Erik Logan, president, OWN. “This series is an important part of OWN’s scripted programming lineup and to see the ratings grow as the Akils’ love story unfolds each week is truly exciting.”

Set primarily in 1990’s Los Angeles against the backdrop of Black Hollywood, “Love Is___” follows Nuri (Michele Weaver) and Yasir (Will Catlett), a couple from seemingly opposite worlds, as they chase their dreams and learn to follow their hearts. Told from the perspective of the couple’s present-day selves, the romantic drama also revisits the social issues and vibrant black culture of that time reflecting on how it all aligned to shape the couple they have become nearly 20 years later — a power couple navigating a complex set of social codes while also balancing successful careers and a beautiful family. Drawing inspiration from creators Mara Brock Akil and Salim Akil’s own relationship journey, the series explores the highs, the lows, and the magic of falling (and staying) in love.

The cast includes series regulars Michele Weaver (“Illicit”) as ‘Nuri,’ a bubbly personality with big dreams who is struggling to make a name for herself as a sitcom staff writer while juggling an assortment of romances that only leave her partly fulfilled; Will Catlett (“Black Lightning”) as ‘Yasir,’ an aspiring writer/director who is down to his last two unemployment checks and lives (unhappily) with his on-and-off again ex ‘Ruby,’ played by Yootha Wong-Loi-Sing (“Alles Voor Elkaar”). Tyrone Marshall Brown (“Bull”) portrays ‘Sean,’ Yasir’s opinionated friend who possesses great taste and is full of ideas but lacks follow through; and Idara Victor (“Mad Men”) stars as ‘Angela,’ a member of the same writing staff with Nuri who doesn’t always agree with everything Nuri says, mainly because she is a disgruntled drama writer stuck in a comedy she doesn’t believe in. TV veteran Kadeem Hardison (“A Different World”) is ‘Norman,’ the executive producer of the hit sit-com “Marvin” and tough boss of Nuri and Angela who is hard to impress and even harder to amuse; Clarke Peters (“The Wire”) portrays present day ‘Wiser Yasir,’ handsome, still-confident and Nuri’s husband of many years; and Wendy Davis (“Army Wives”) is ‘Wiser Nuri,’ who is a more relaxed, happy, and comfortable version of herself both in life and in her marriage to Yasir.