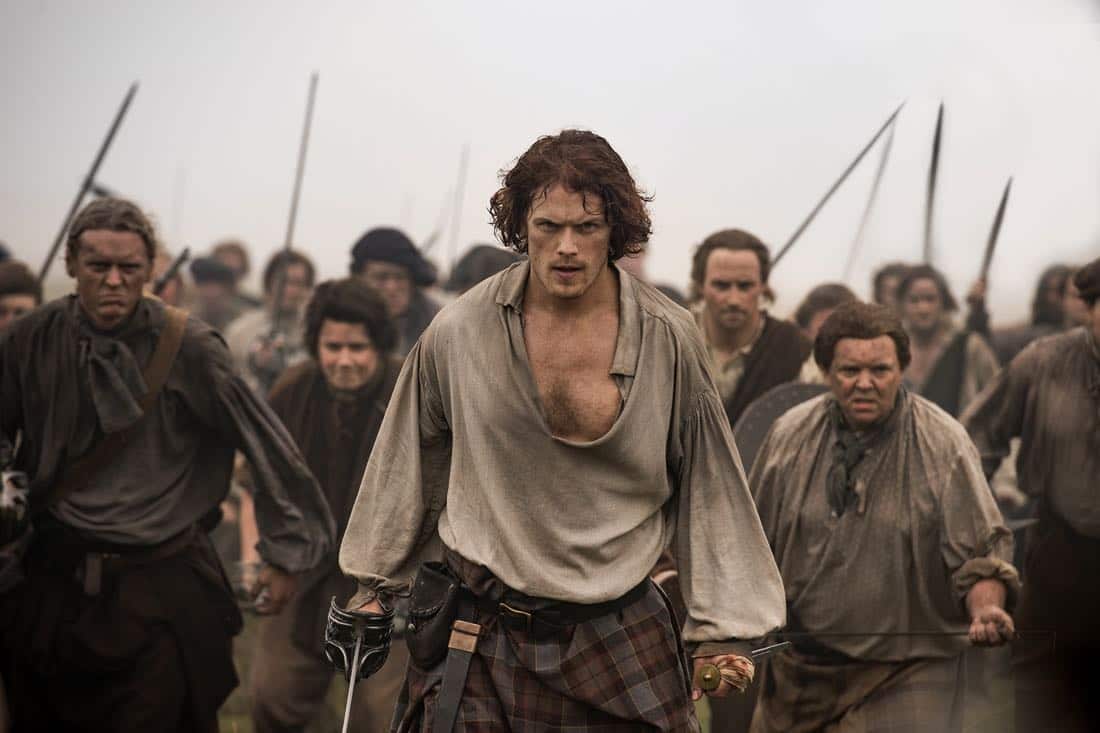 Starz releases the new official trailer for the highly anticipated third season of its Original Series “Outlander,” premiering on Sunday, September 10th at 8PM ET/PT. Fans now get a closer look at new footage from the forthcoming season based on Voyager, the third of eight books in Diana Gabaldon’s international best-selling Outlander series. 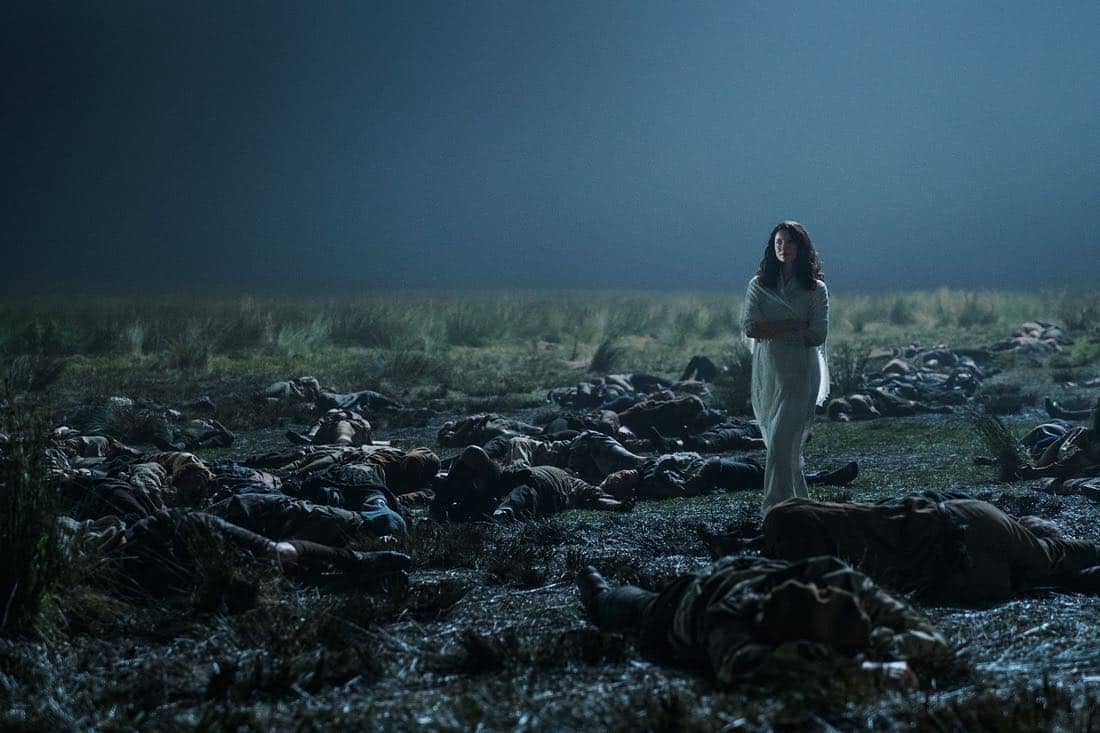 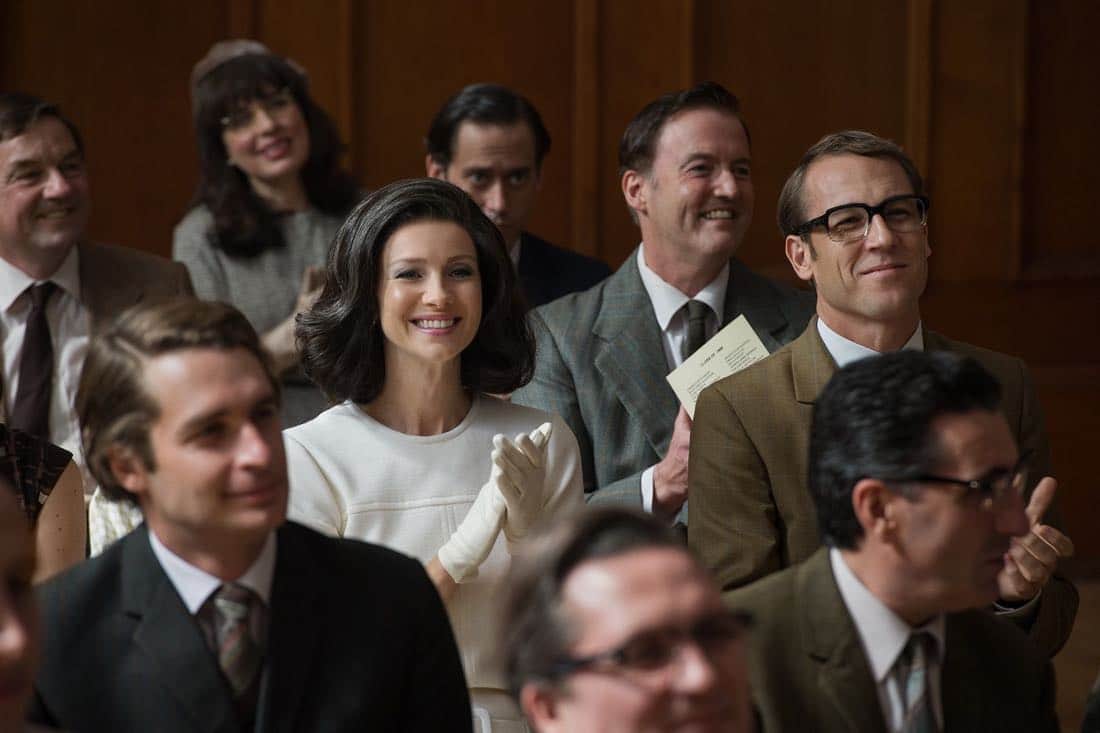 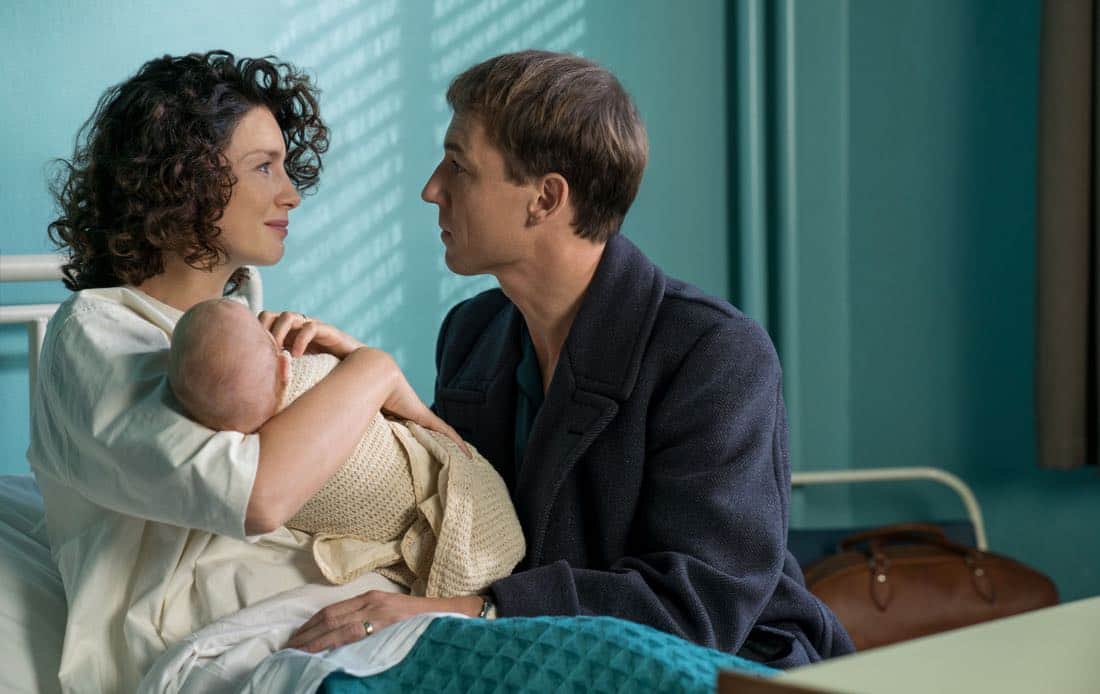 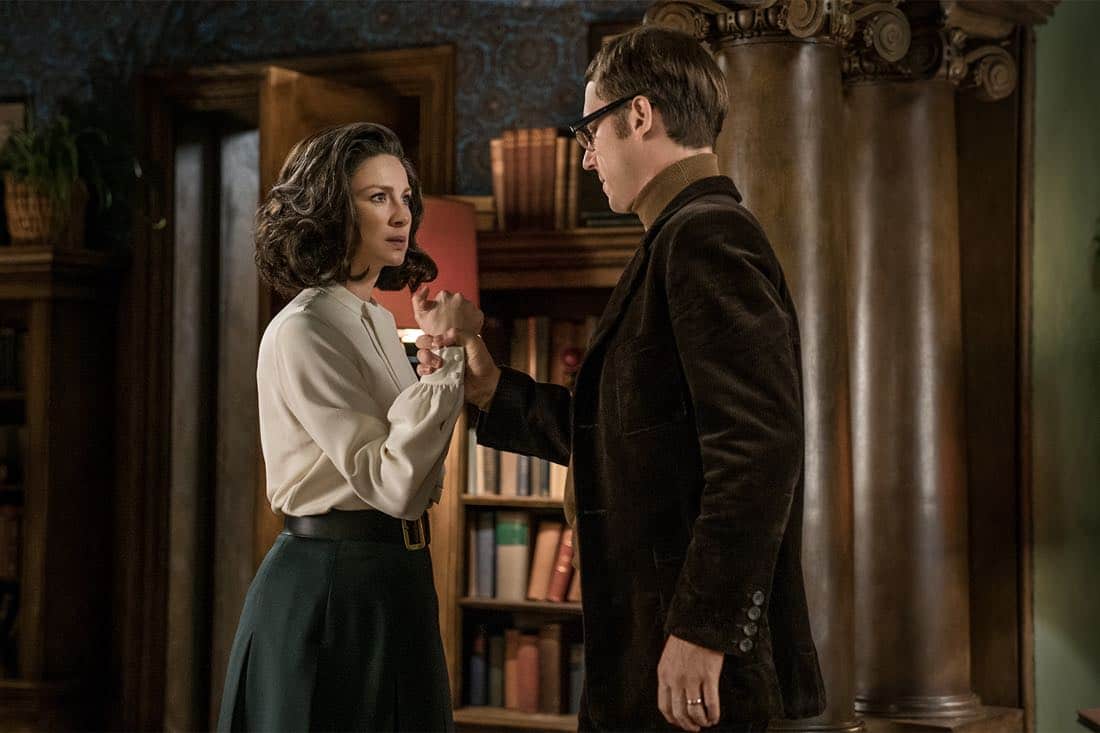 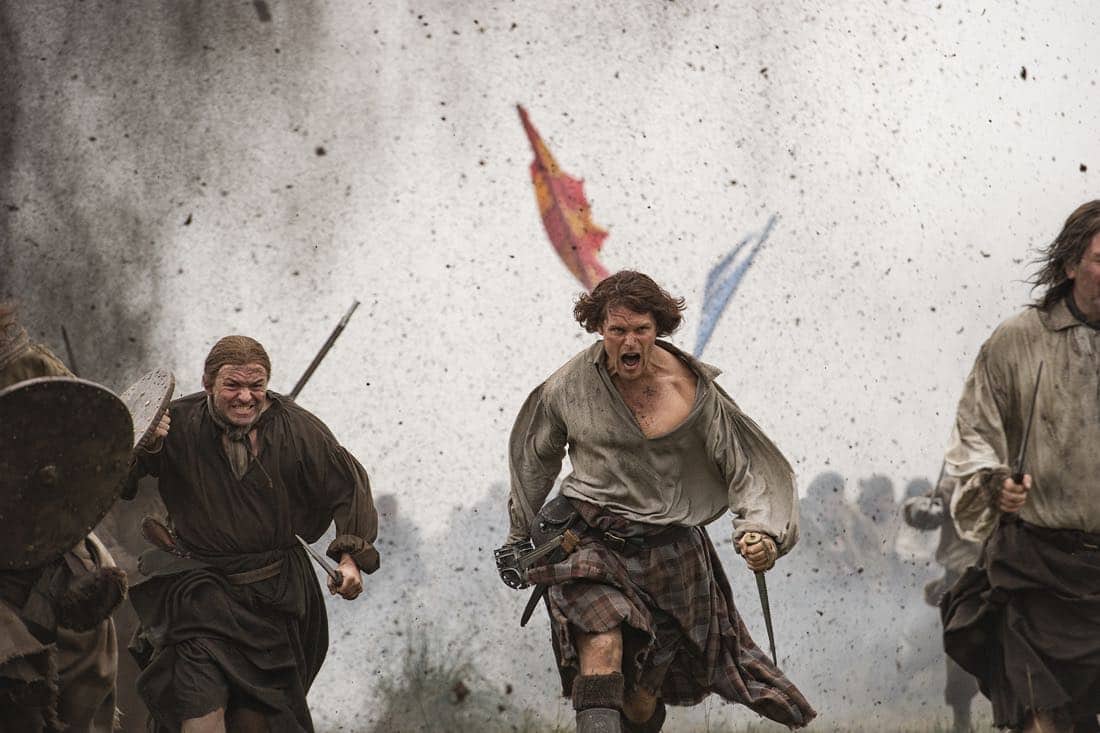 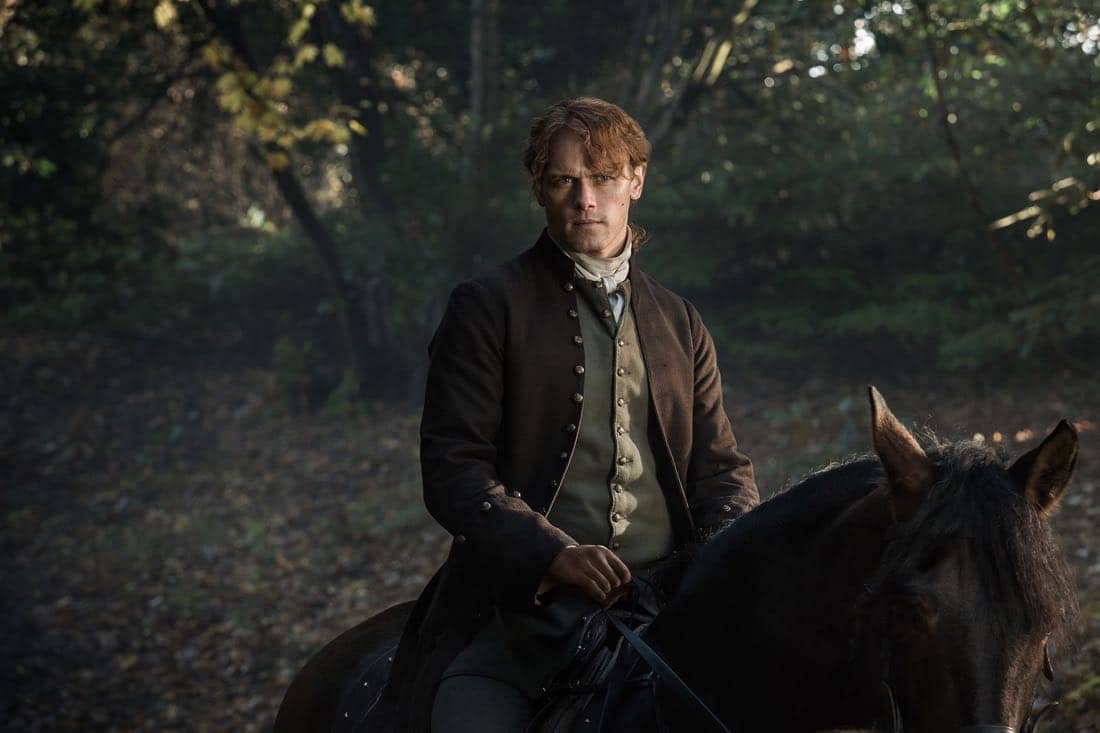 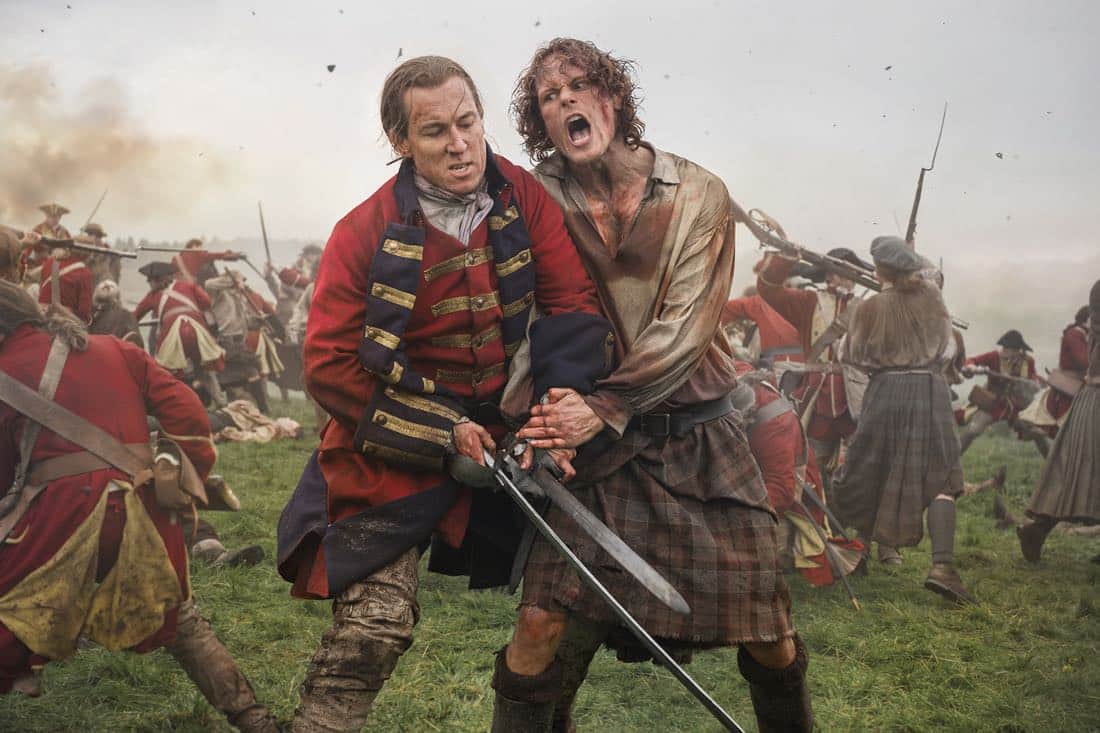