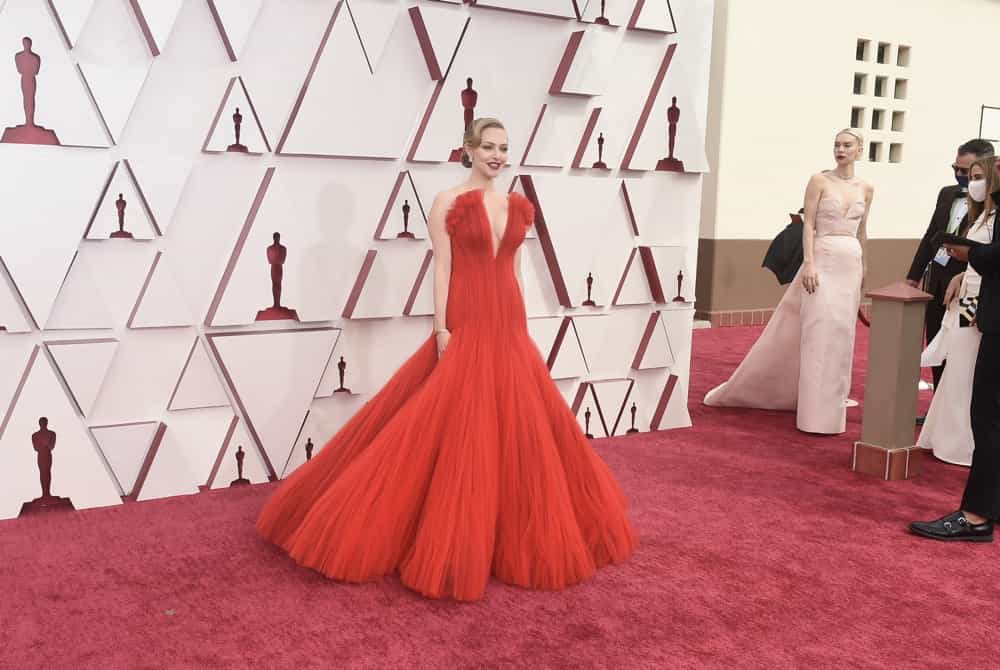 The 93rd Oscars will air live on ABC with several other ways to watch! See it for free over the air on your local ABC station. If you’re a cable or satellite subscriber, ABC is part of your lineup. You can also watch on the ABC app and abc.com by authenticating with your provider. Or you can subscribe instantly with streaming services like Hulu + Live TV, AT&T TV, FuboTV, and YouTubeTV.