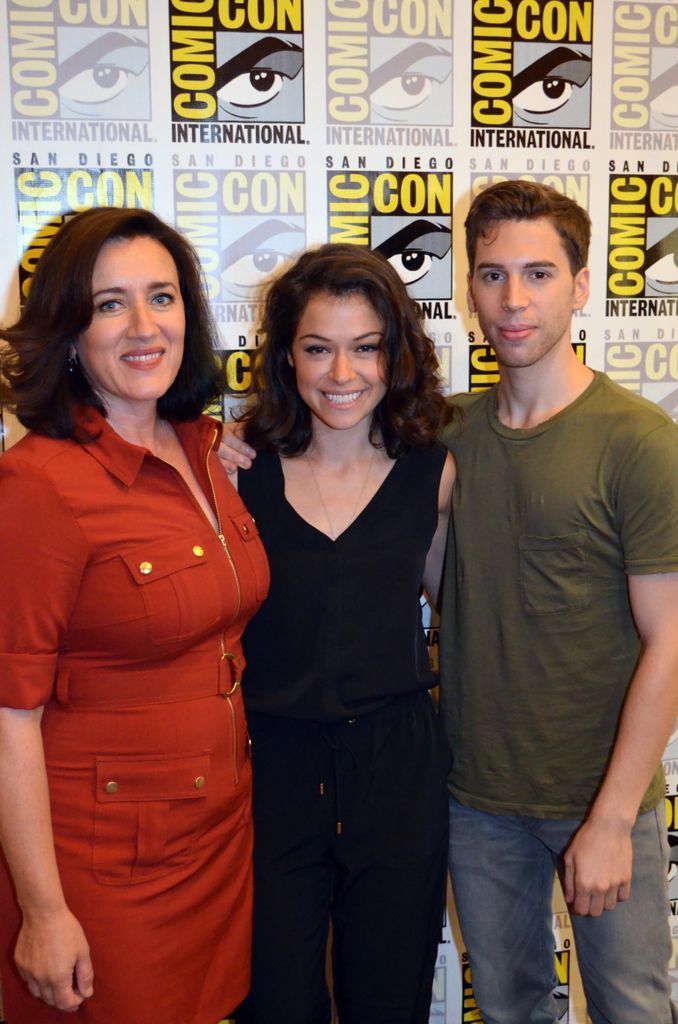 ONCE UPON A TIME 2014 San Diego Comic Con Panel Photos