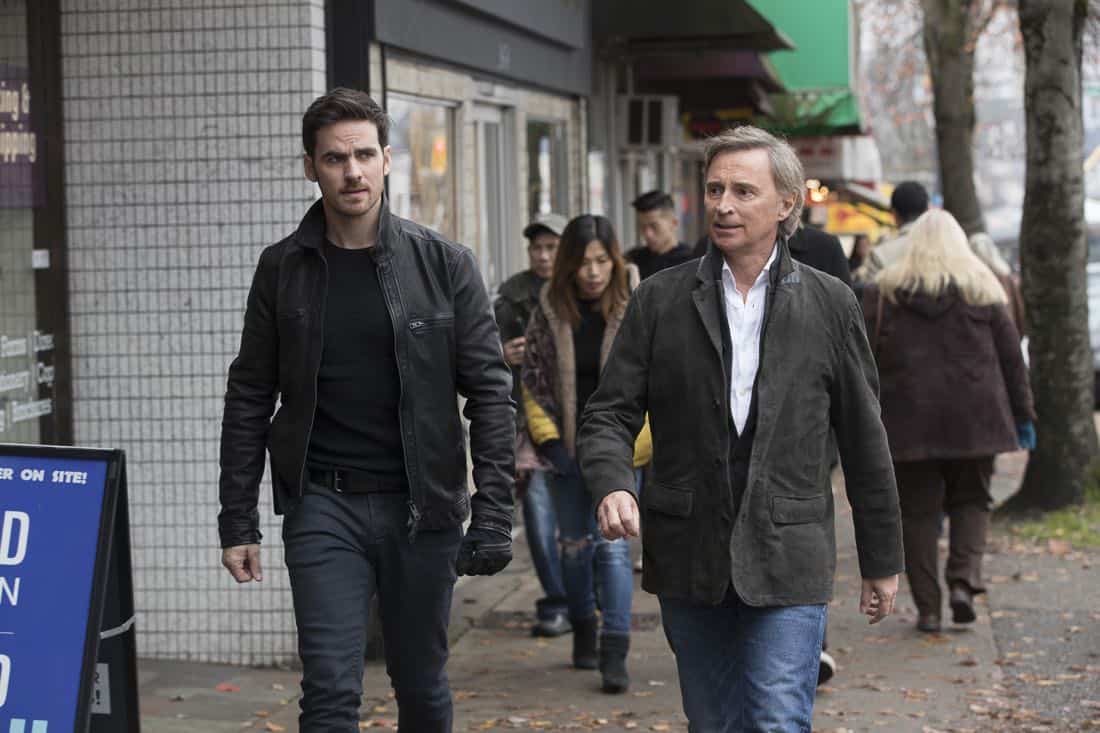 “A Taste of the Heights” – On the day of Tiana’s coronation, a confrontation with Dr. Facilier compels her to take a trip through the Bayou, where a surprising encounter changes her life and the hunt for an alligator takes a dark turn. In Hyperion Heights, Sabine reconnects with an old friend whose plans could jeopardize her culinary dreams. Meanwhile, Rogers and Weaver investigate a Blind Witch, leading them to a shocking discovery about The Coven, on “Once Upon a Time,” FRIDAY, MARCH 9 (8:00–9:01 p.m. EDT), on The ABC Television Network, streaming and on demand. ONCE UPON A TIME Season 7 Episode 12 Photos A Taste of the Heights.

As “Once Upon a Time” returns to ABC for its seventh season, the residents of the enchanted forest face their greatest challenge yet as the Evil Queen, Captain Hook and Rumpelstiltskin join forces with a grown-up Henry Mills and his daughter, Lucy, on an epic quest to bring hope to their world and ours. Creators Edward Kitsis and Adam Horowitz (“Lost,” “Tron: Legacy”) invite you to take part in the journey as new fairy tale characters and old search for true love, find adventure and take sides in the ongoing struggle of good against evil.

Guest starring in this episode are Rebecca Mader as Zelena/Kelly, Robin Givens as Eudora, Daniel Francis as Dr. Facilier/Mr. Samdi, Jeff Pierre as Hunter/Naveen/Drew, Trevor Roberts as Remy, and Chilton Crane as Hilda

“A Taste of the Heights” was written by David H. Goodman & Brigitte Hales, and directed by Nina Lopez-Corrado.