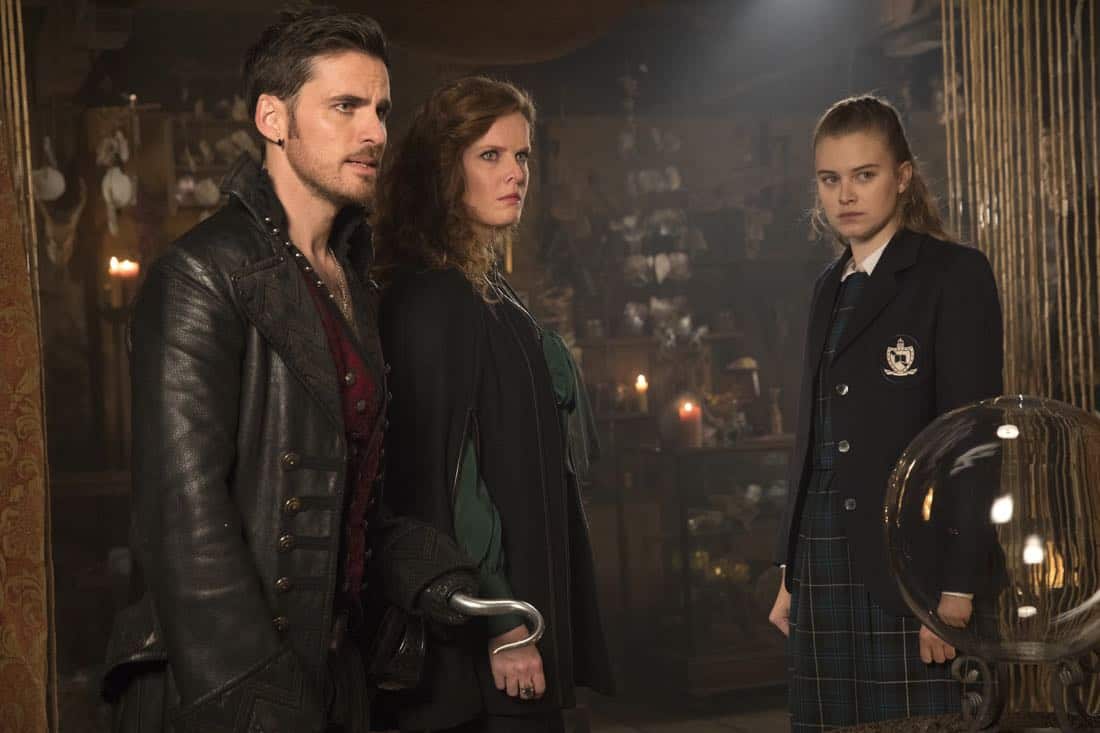 “Secret Garden” – Eager to harness her burgeoning magical skills, Robin engages in a risky relationship with Mother Gothel. Meanwhile in Hyperion Heights, Roni and Kelly strike a deal with Eloise, desperate to save Lucy from her mysterious illness. But nothing comes without a price. As things finally come to a head between Victoria and Ivy, someone may have to pay with their life, on the midseason premiere of “Once Upon a Time,” FRIDAY, MARCH 2 (8:00–9:01 p.m. EST), on The ABC Television Network, streaming and on demand. ONCE UPON A TIME Season 7 Episode 11 Photos Secret Garden

ONCE UPON A TIME Season 7 Episode 11 Photos Secret Garden