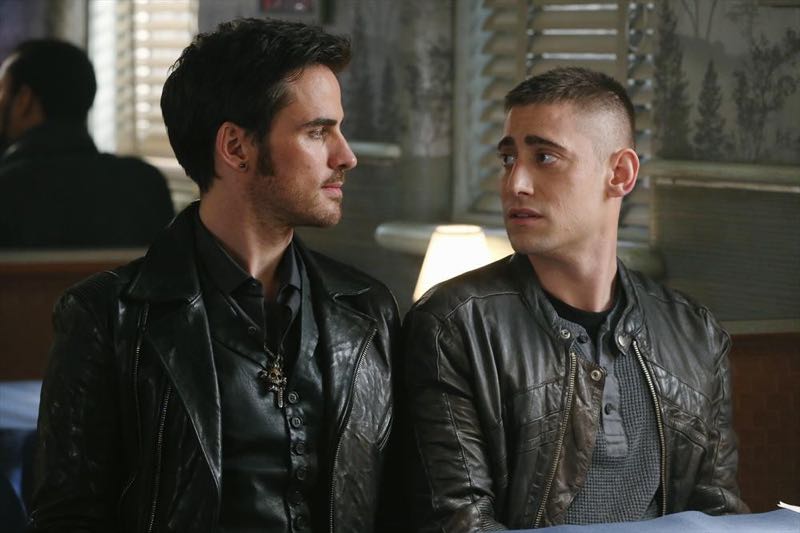 ONCE UPON A TIME Season 4 Episode 15 Photos Enter the Dragon : Once Upon A Time “Enter the Dragon” – In order to infiltrate the Queens of Darkness as a spy for the heroes, Regina must prove she’s still willing to get her hands dirty. Meanwhile, Emma, David and Mary Margaret scramble to keep tabs on their undercover operative. Hook requests an unusual favor from Belle as Henry makes progress on his search for the Author. In a Fairy Tale Land flashback, Regina befriends Maleficent and helps her to rekindle her lost spark, on “Once Upon a Time,” SUNDAY, MARCH 15 (8:00-9:00 p.m., ET) on the ABC Television Network.