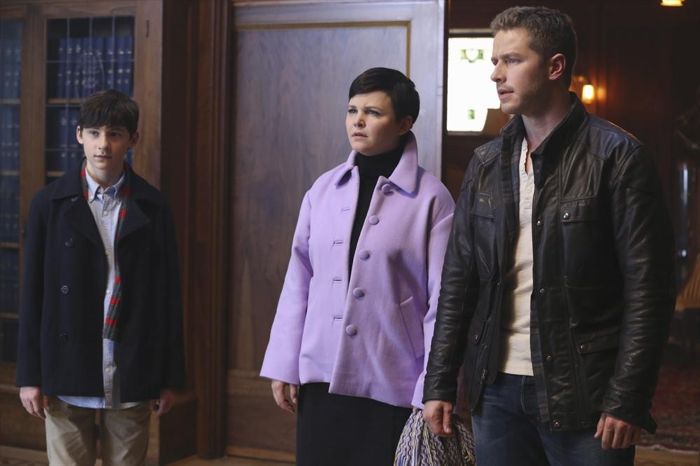 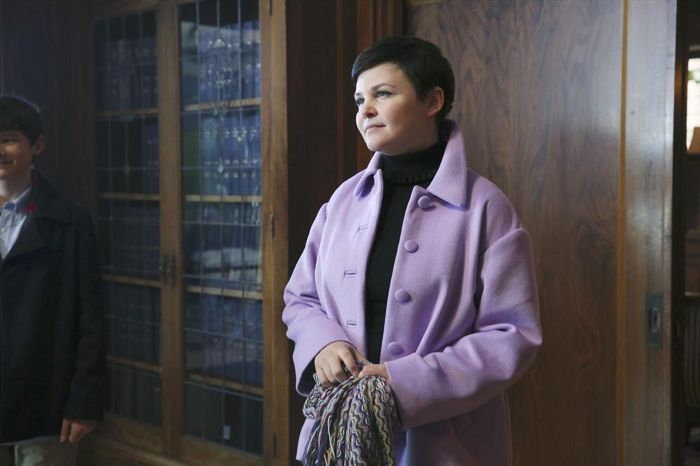 ONCE UPON A TIME Season 4 Episode 12 Photos Heroes and Villains : “Heroes and Villains” – In the aftermath of the Snow Queen’s spell, our heroes try to pick up the pieces and Regina has to make a difficult choice. Hook’s fate hangs in the balance as Gold’s quest for power threatens everything he holds dear. And, in the Enchanted Forest flashback, an intrusion during Belle’s stay at Rumplestiltskin’s dark castle will wreak havoc in both the past and the future, on the winter finale of “Once Upon a Time,” SUNDAY, DECEMBER 14 (8:00-9:00 p.m., ET) on the ABC Television Network.

”Heroes and Villains” was written by Edward Kitsis and Adam Horowitz and directed by Ralph Hemecker.