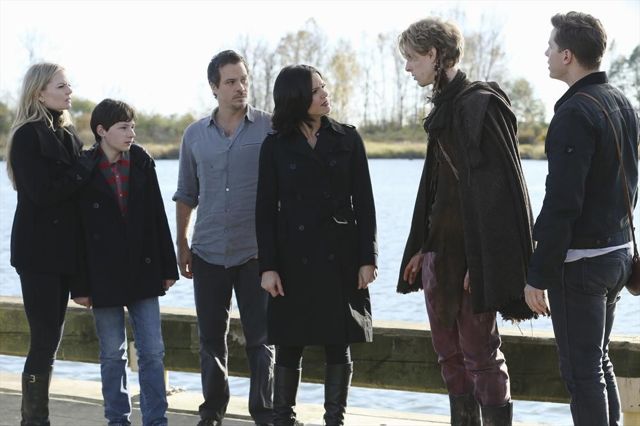 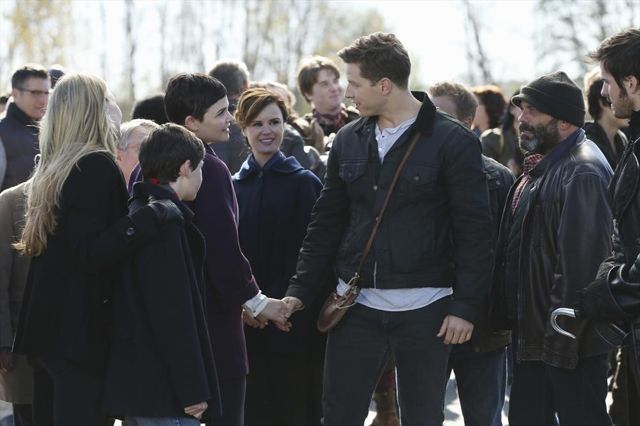 ONCE UPON A TIME Season 3 Episode 10 The New Neverland Photos : ONCE UPON A TIME – “The New Neverland” – The residents of Storybrooke are overjoyed upon the return of Henry and our heroes from Neverland. But unbeknownst to them, a plan is secretly being put into place by a well-hidden Pan that will shake up the very lives of the townspeople. Meanwhile, in the Fairy Tale Land that was, Snow White and Prince Charming’s honeymoon turns out to be anything but romantic when they go in search of a mythical being that could stop Regina cold in her tracks, on “Once Upon a Time,” SUNDAY, DECEMBER 8 (8:00-9:00 p.m., ET) on the ABC Television Network.