ONCE UPON A TIME Season 1 Episode 9 True North Photos 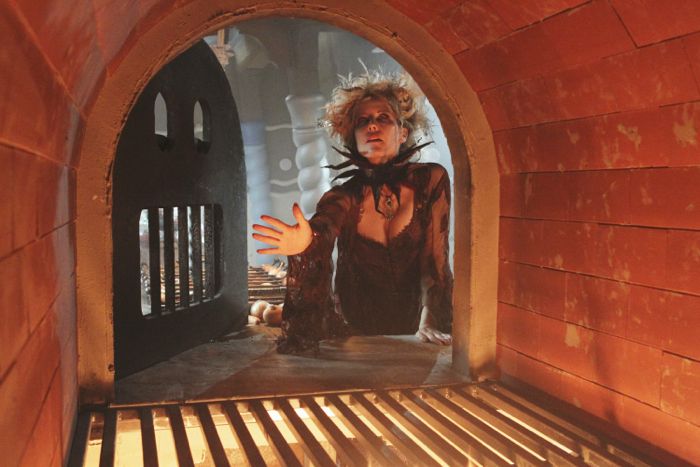 ONCE UPON A TIME Season 1 Episode 9 True North Photos : “True North” – Feeling their pain from having lived through the same experience, Emma desperately tries to help two homeless children find their birth father before they’re separated and put into the foster care system. Meanwhile, back in the fairytale world that was, the Evil Queen coerces Hansel and Gretel into stealing an important artifact from a blind witch (Emma Caulfield, “Buffy the Vampire Slayer”), on “Once Upon a Time,” SUNDAY, JANUARY 15 (8:00-9:00 p.m., ET) on the ABC Television Network.