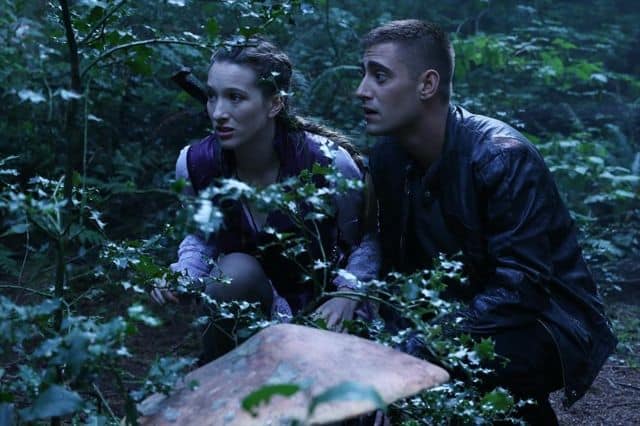 ONCE UPON A TIME IN WONDERLAND Season 1 Episode 4 The Serpent Photos : ONCE UPON A TIME IN WONDERLAND – “The Serpent” – When the Knave’s life is in danger, Alice has to make the tough decision on whether to use one of her three precious wishes and what that would mean for her and Cyrus. Her new friendship with Lizard reveals some of the Knave’s backstory and Cyrus plots to escape. Meanwhile, Jafar’s plan to kill the Knave puts the Red Queen in a difficult position as she grapples with her feelings for him and her desire to get what she wants. In flashback, we explore Jafar’s origins and find out what he truly wants from Cyrus, on “Once Upon a Time in Wonderland,” THURSDAY, NOVEMBER 7 (8:00-9:00 p.m., ET) on the ABC Television Network.

GLEE Season 5 Episode 4 A Katy Or A Gaga Photos 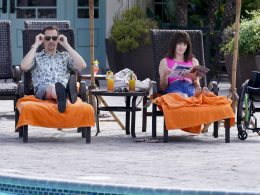 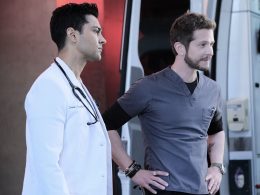 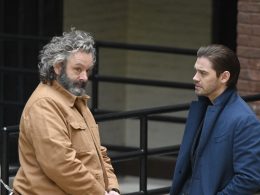 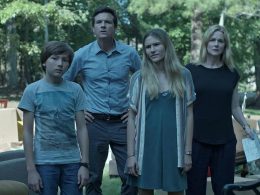