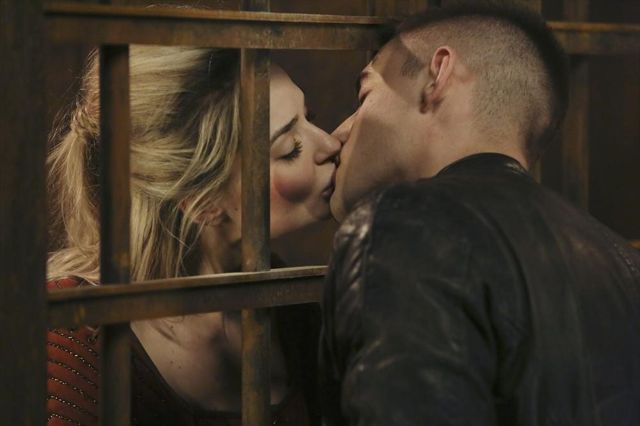 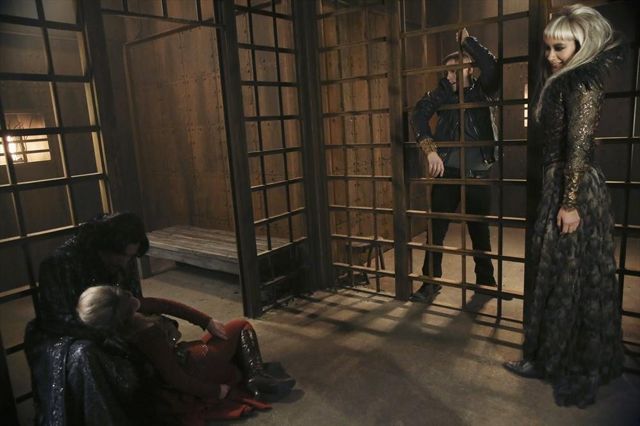 ONCE UPON A TIME IN WONDERLAND Episode 1.11 Photos Heart Of The Matter : ONCE UPON A TIME IN WONDERLAND – “Heart of the Matter” – Alice and Cyrus discover alarming information involving prisoners Jafar has under his control and changes their priorities. Meanwhile, the Red Queen is in critical danger and no one can help her except the Knave by surrendering information to Jafar that he’s been desperately seeking. In flashback, Anastasia is about to marry the King and strikes up a friendship with Cora that directly impacts Will. Cora also confronts Will resulting with him asking her for a shocking demand, on “Once Upon a Time in Wonderland,” THURSDAY, MARCH 20 (8:00-9:00 p.m., ET) on the ABC Television Network.