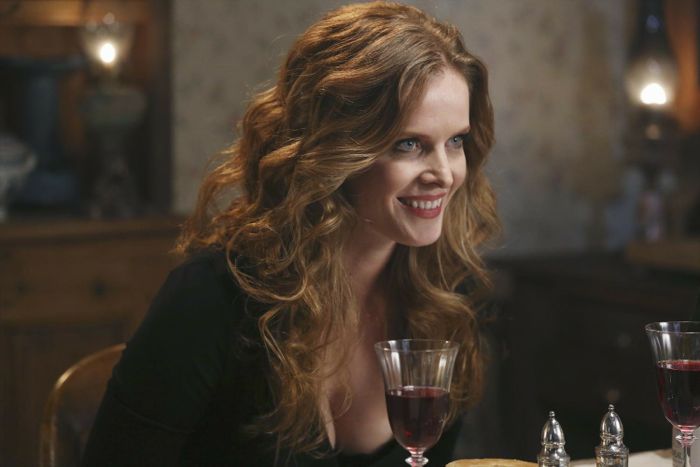 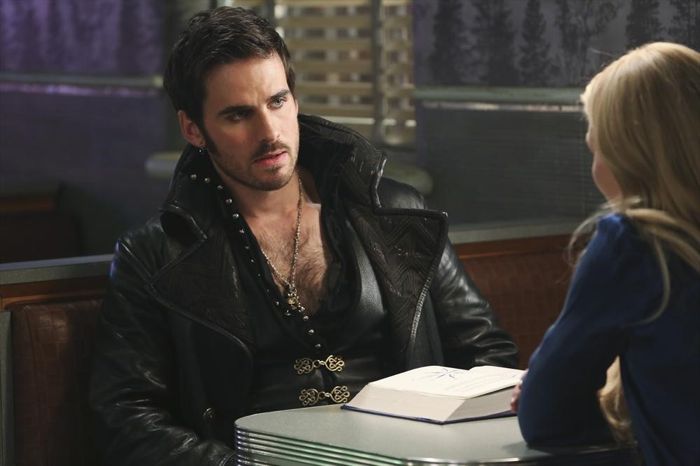 ONCE UPON A TIME Episode 3.18 Photos Bleeding Through : “Bleeding Through” – After Zelena steals Regina’s heart, Regina casts a spell so that she can speak across the realms to her dead mother, Cora, to discover the truth about why she abandoned Zelena, and Belle stumbles across what Zelena’s ultimate end game is. Meanwhile, in the Fairy Tale Land that was, young Cora is duped by a man claiming to be a prince and finds herself alone and pregnant. But a chance meeting with a real prince could lead Cora to the royal life she’s always craved, but she must keep her pregnancy a secret or risk losing everything, on “Once Upon a Time,” SUNDAY, APRIL 20 (8:00-9:00 p.m., ET) on the ABC Television Network.