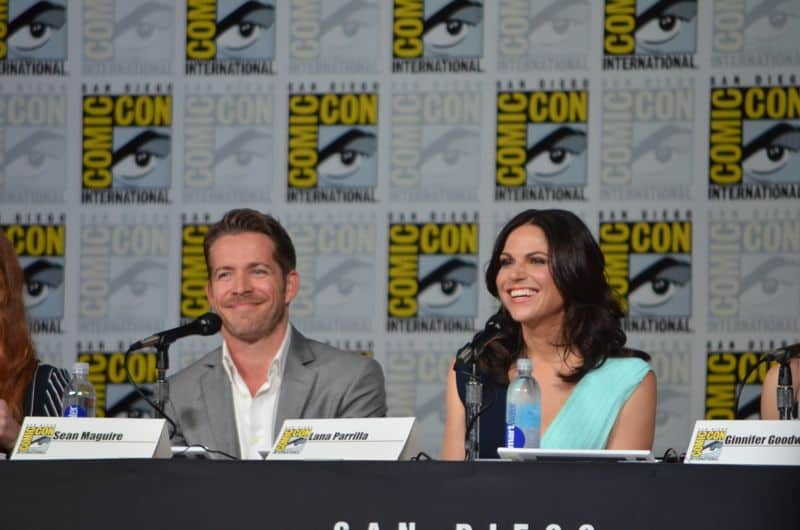 “Once Upon A Time’s” savior has gone dark! As Emma Swan transitions into her role as the Dark One, join the resident fairy tale characters as they cope with Emma’s new role and begin the search for Merlin. Join moderator Yvette Nicole Brown (“Community”) and co-creators and executive producers Edward Kitsis (LOST) and Adam Horowitz (LOST), along with  Ginnifer Goodwin (“Big Love”), Jennifer Morrison (“House”), Robert Carlyle (“SGU: Stargate Universe”), Lana Parrilla (“24”), Josh Dallas (“Thor”), Emilie de Ravin (“LOST”), Colin O’Donoghue (“The Rite”), Sean Maguire (“The Class”) and Rebecca Mader (“LOST”), as they discuss the upcoming season of unexpected twists, evolving characters, new adventures and new rivalries; this moderated Q&A panel is sure to bring some surprises you won’t want to miss!

Tags
Comic Con Once Upon A Time