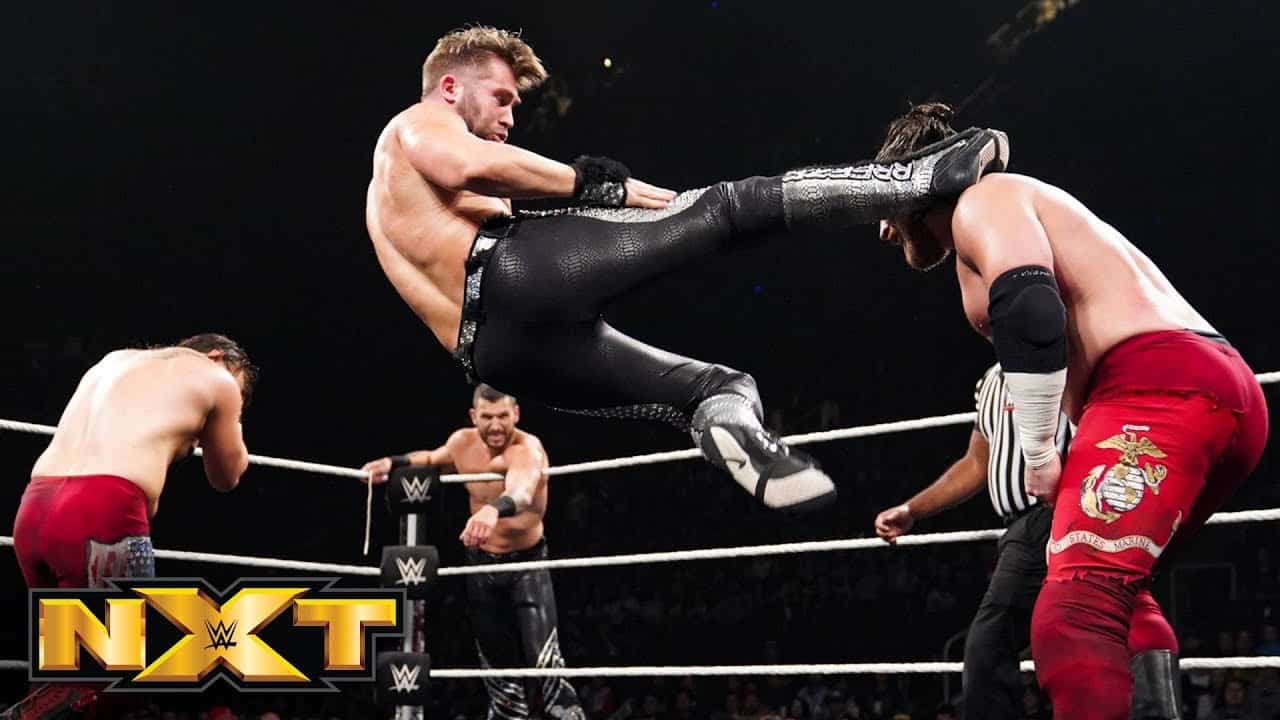 Following NXT’s growth in popularity, the new two-hour weekly show will expand its reach on USA Network, the leader in cable entertainment, while staying in its Wednesday night timeslot that it has held since 2015.

“The move to USA Network provides an opportunity to deepen our relationship with NBCUniversal and further build the NXT brand,” said Vince McMahon, WWE Chairman & CEO. “Over the long term our goal is to develop a following that can be monetized to the same level as our flagship programs, Raw® and SmackDown®.”

“USA Network and WWE have one of the longest and most successful partnerships in television history,” said Chris McCumber, President, Entertainment Networks – USA and SYFY. “As the #1 cable entertainment network, we’re excited to add NXT to our weekly lineup alongside powerhouse flagship Raw, and to bring a new generation of Superstars to a wide audience.”

NXT launched in 2010 and has risen to become WWE’s third global brand alongside Raw and SmackDown, hosting nearly 200 live events around the world each year. Airing on Wednesday nights at 8 pm, NXT has been WWE Network’s #1 weekly series.

The series will continue to emanate from Full Sail University in Orlando as part of WWE’s production partnership with the preeminent entertainment, media, arts and technology institution.

USA Network, the #1 cable entertainment network for a record 13 years and counting, is home to the most compelling television properties in the industry. Serving a broad, passionate fanbase, USA’s diverse slate includes popular award-winning dramas, unfiltered family comedies, buzzy unscripted, weekly live WWE programming, and a portfolio of sought-after acquired series and movies. USA is part of NBCUniversal, one of the world’s leading media and entertainment companies. NBCUniversal is a subsidiary of Comcast Corporation.

WWE, a publicly traded company (NYSE: WWE), is an integrated media organization and recognized leader in global entertainment. The company consists of a portfolio of businesses that create and deliver original content 52 weeks a year to a global audience. WWE is committed to family friendly entertainment on its television programming, pay-per-view, digital media and publishing platforms. WWE’s TV-PG, family-friendly programming can be seen in more than 800 million homes worldwide in 28 languages. WWE Network, the first-ever 24/7 over-the-top premium network that includes all live pay-per-views, scheduled programming and a massive video-on-demand library, is currently available in more than 180 countries. The company is headquartered in Stamford, Conn., with offices in New York, Los Angeles, London, Mexico City, Mumbai, Shanghai, Singapore, Dubai, Munich and Tokyo.