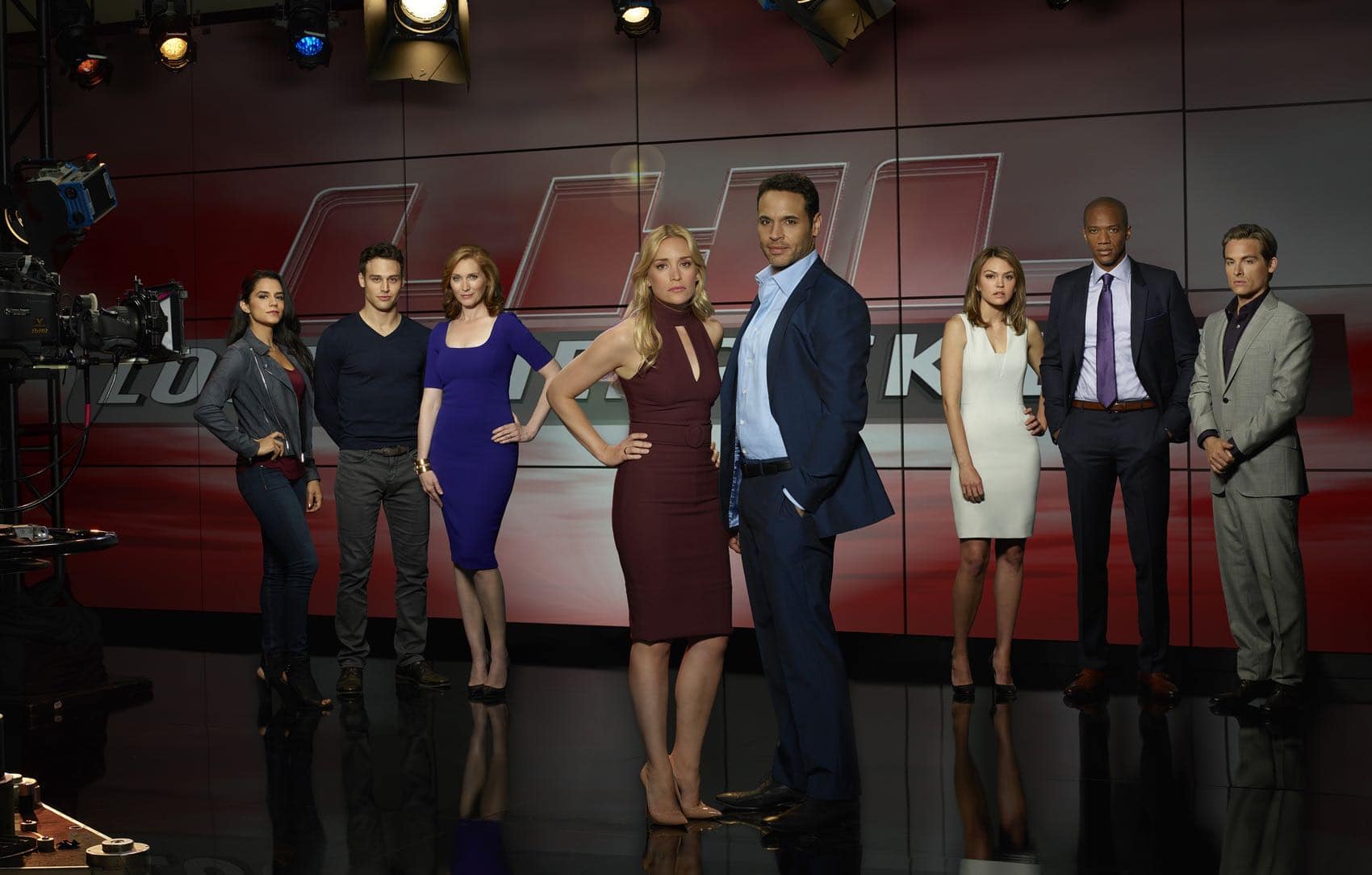 NOTORIOUS Red Carpet: Interviews With Piper Perabo, Daniel Sunjata, Aimee Teegarden, Ryan Guzman, J. August Richards, Kate Jennings Grant, Kevin Zegers, Sepideh Moafi, Josh Berman and Allie HaganMaking its big premiere tonight is ABC’s new drama series NOTORIOUS. Easily fitting into ABC’s sizzling Thursday TGIT night line-up, NOTORIOUS offers a look at the high-paced and high-stakes worlds of news coverage and criminal defense — and their natural collision point.  Taking ripped-from-the-headlines cases and spotlighting the behind-the-scenes maneuvering used to exploit those crimes, NOTORIOUS features a zealous news producer and a high-powered criminal defense attorney and how they team up to use the power of the media to sway public opinion to each their favor in the race to attain ratings and favorable judicial decisions.  Starring Piper Perabo and Daniel Sunjata, who portray the news producer and criminal defense attorney who have teamed-up for their mutual benefit, NOTORIOUS not only delivers high-octane stories, but a fair share of sexy drama along the way.At this week’s premiere event, the cast of NOTORIOUS talked briefly about their new show and the characters they play in this  surprisingly entangled world of news, crime, and passion.

As the cast reveal in their interviews, look for quite a bit of romance and sexual tension to infuse the already combustible chemistry of all their characters.  Making and breaking the news clearly creates interesting bedfellows!NOTORIOUS premieres Thursday, September 22nd at 9:00 p.m. on ABC.