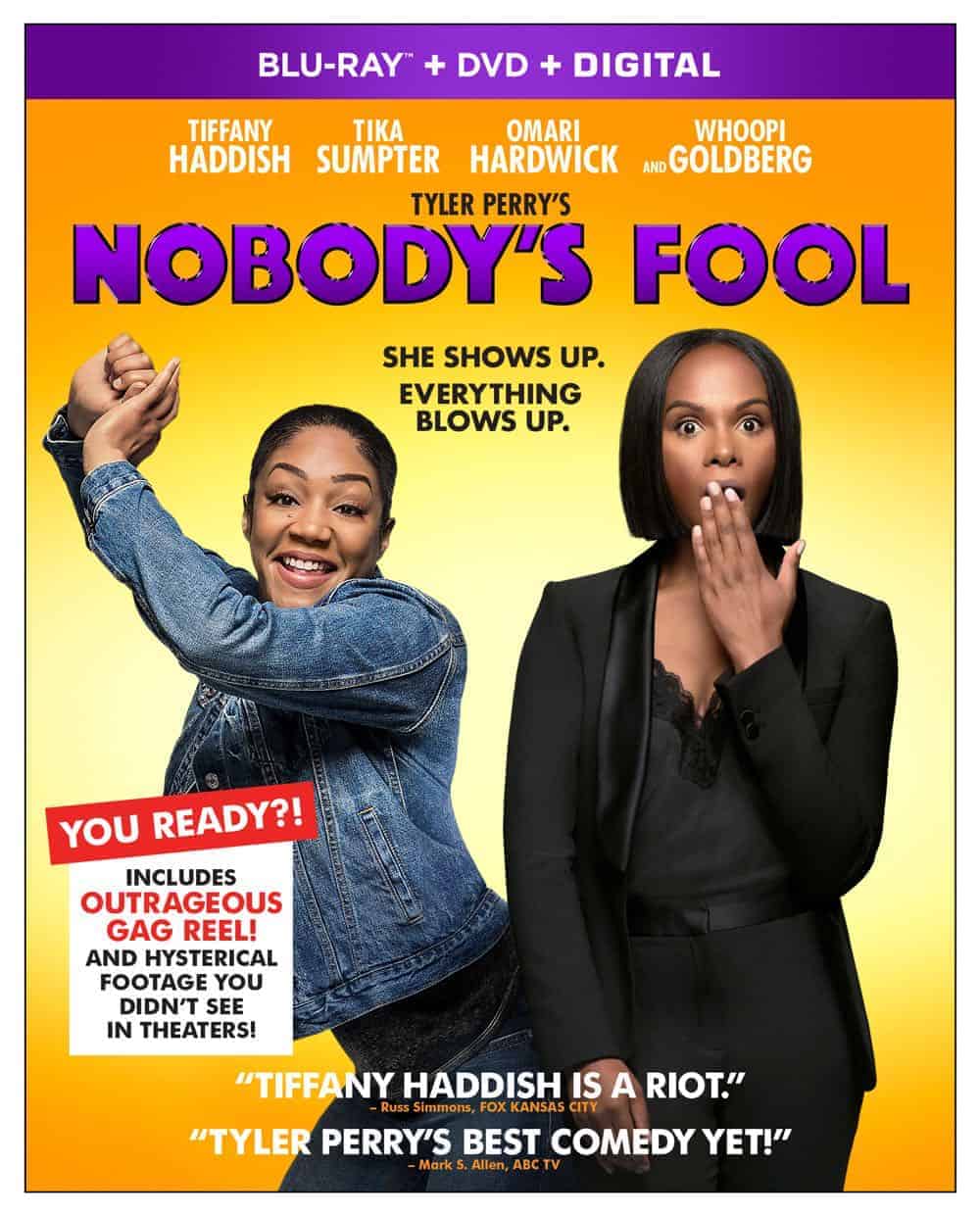 Tyler Perry’s NOBODY’S FOOL Blu-ray Combo pack includes access to a Digital copy of the film as well as the following:

o   Introduction by Tyler Perry & Tiffany Haddish – A special message from the writer/director and the star of Tyler Perry’s Nobody’s Fool. 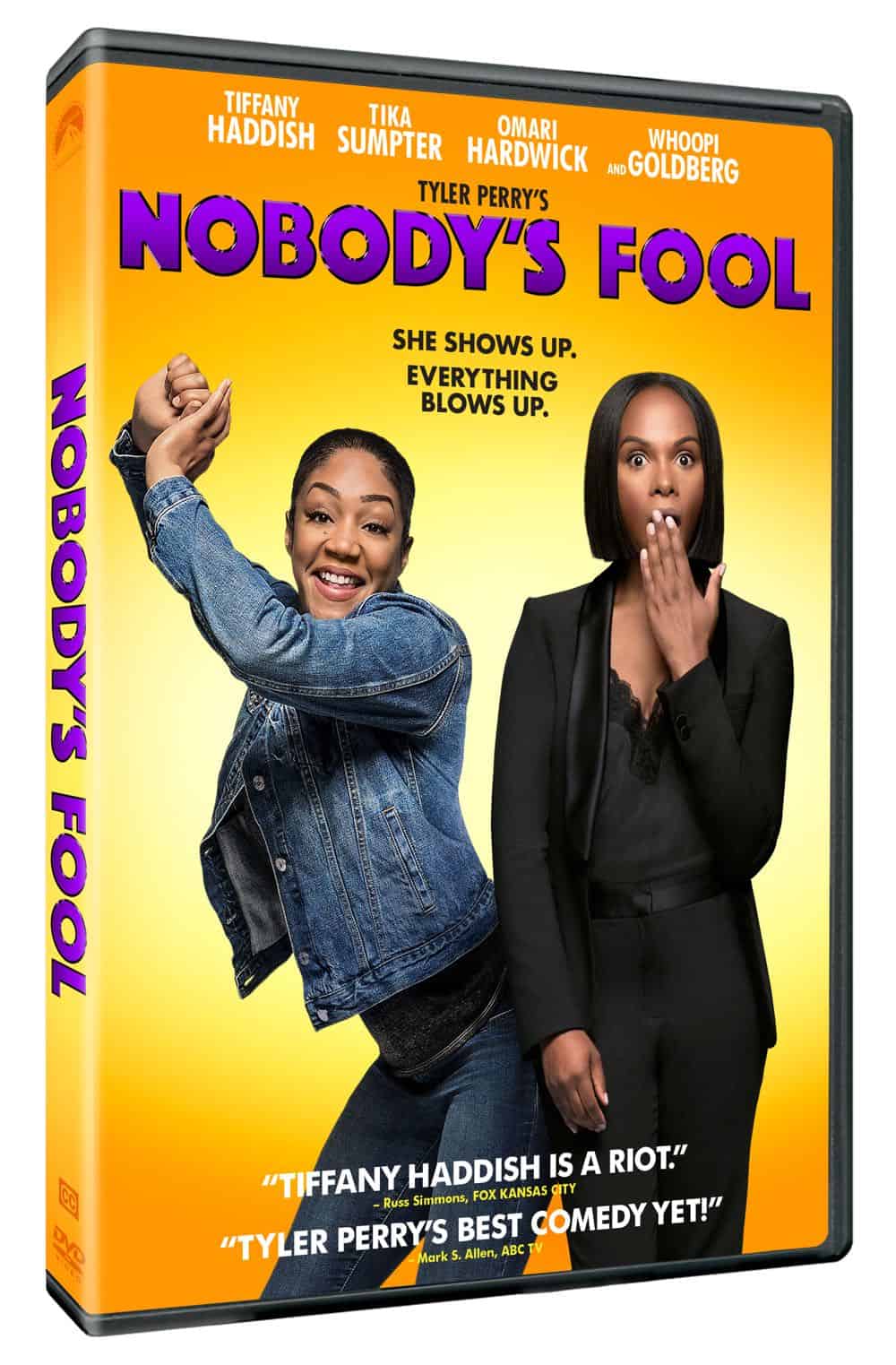 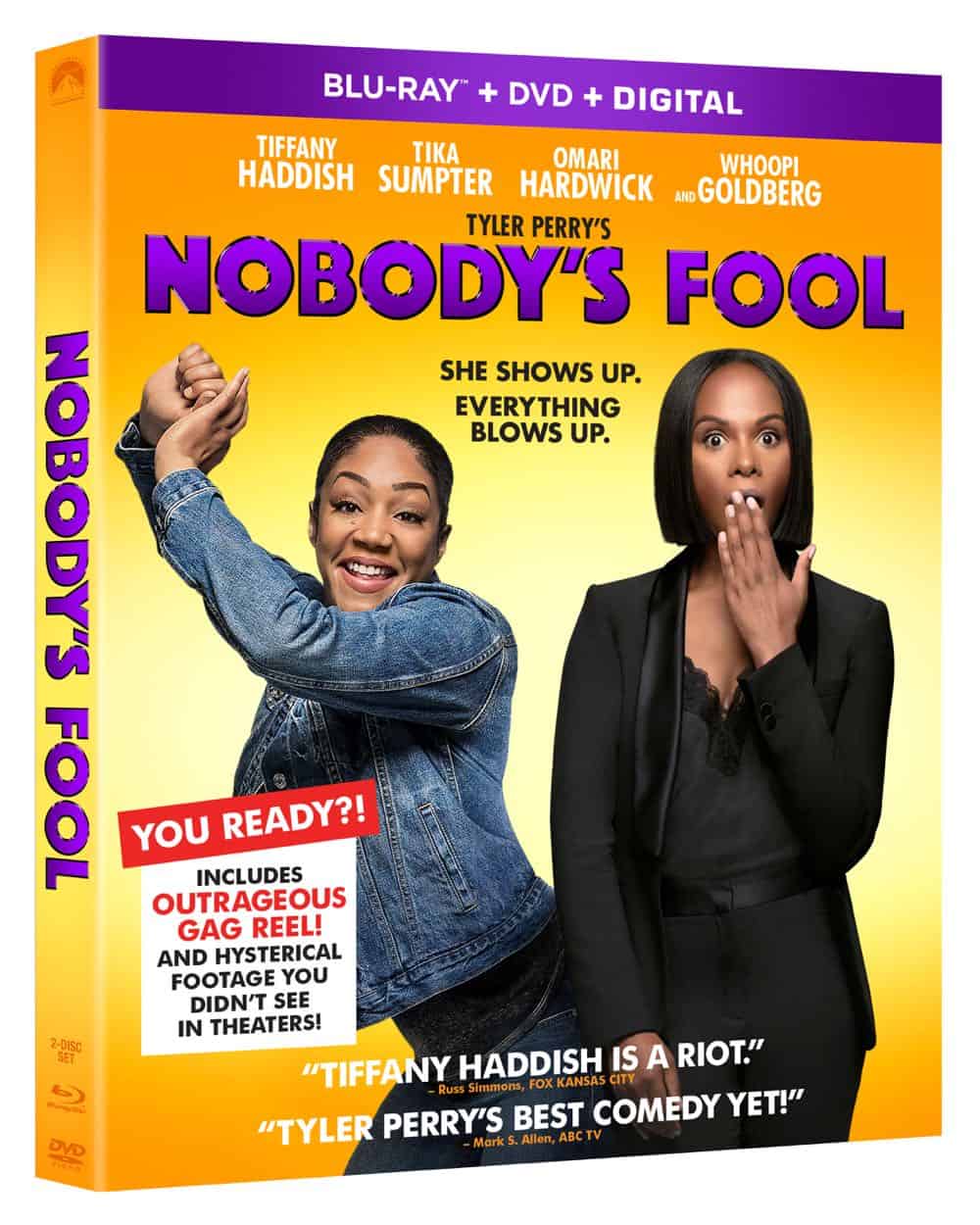