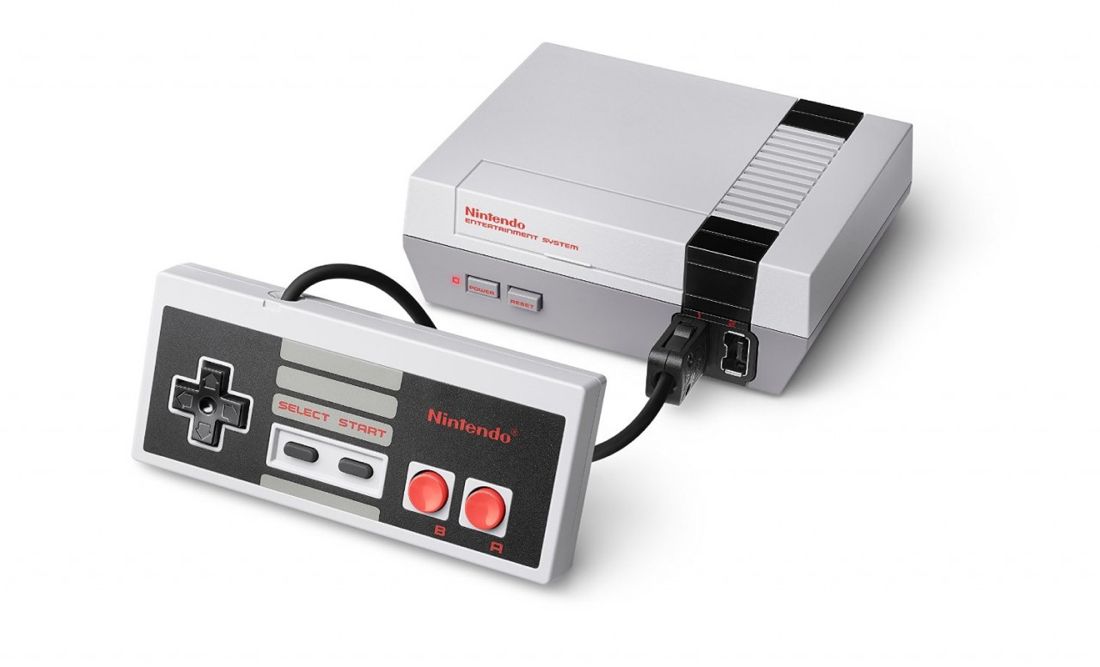 If you see a Nintendo Entertainment System on store shelves this holiday shopping season, you haven’t entered a time machine. (Unless everyone around you is wearing acid-washed jeans and neon leg warmers. If that’s the case, you may have unknowingly walked through a rift in the space-time continuum.) The most likely scenario is you are setting eyes on the Nintendo Entertainment System: NES Classic Edition, launching in stores on Nov. 11 at a suggested retail price of $59.99. That’s right: The NES is back! But this isn’t the same NES that you fondly remember. This new nostalgia-fueled system is a near-identical, mini replica of Nintendo’s original home console and plugs directly into your high-definition TV using an included HDMI cable. The console comes complete with 30 NES games built in, including beloved classics like Super Mario Bros., The Legend of Zelda, Metroid, Donkey Kong, PAC-MAN, and Kirby’s Adventure.

“We wanted to give fans of all ages the opportunity to revisit Nintendo’s original system and rediscover why they fell in love with Nintendo in the first place,” said Nintendo of America President and COO Reggie Fils-Aime. “The Nintendo Entertainment System: NES Classic Edition is ideal for anyone who remembers playing the NES, or who wants to pass on those nostalgic memories to the next generation of gamers.”

The system comes packaged with an HDMI cable, an AC adapter and one NES Classic Controller, which is patterned after the iconic design of the original NES controller. But you really just want to know the full list of 30 games, right? Feast your eyes on the fantastic collection of NES classics included with each and every system:

There’s a little something for everyone: a nice mix of timeless favorites, cult classics and maybe even some games that you never got around to playing. Each is sure to bring back memories and produce plenty of new ones. You can even enjoy playing several of these games with two players by attaching a second NES Classic Controller, which will be sold separately at a suggested retail price of $9.99. A Classic Controller or Classic Controller Pro can also be used (each sold separately).

When connected to a Wii Remote controller, the NES Classic Controller can also be used to play Virtual Console NES games on a Wii U or Wii system. Playing these retro games using a retro controller makes the experience that much more authentic. And if you ever need to step away from the NES Classic Edition in the middle of a tough level (or take a break to call one of Nintendo’s helpful Game Counselors*), don’t worry about losing any hard-earned progress. Each game has multiple suspend points, so you can start where you left off at a later time, no passwords needed.

What’s old is new again with the Nintendo Entertainment System: NES Classic Edition. Relive past glories. Finish off that boss you never beat. Save the galaxy and rescue the princess! For more information, visit http://nintendo.com/nes-classic. 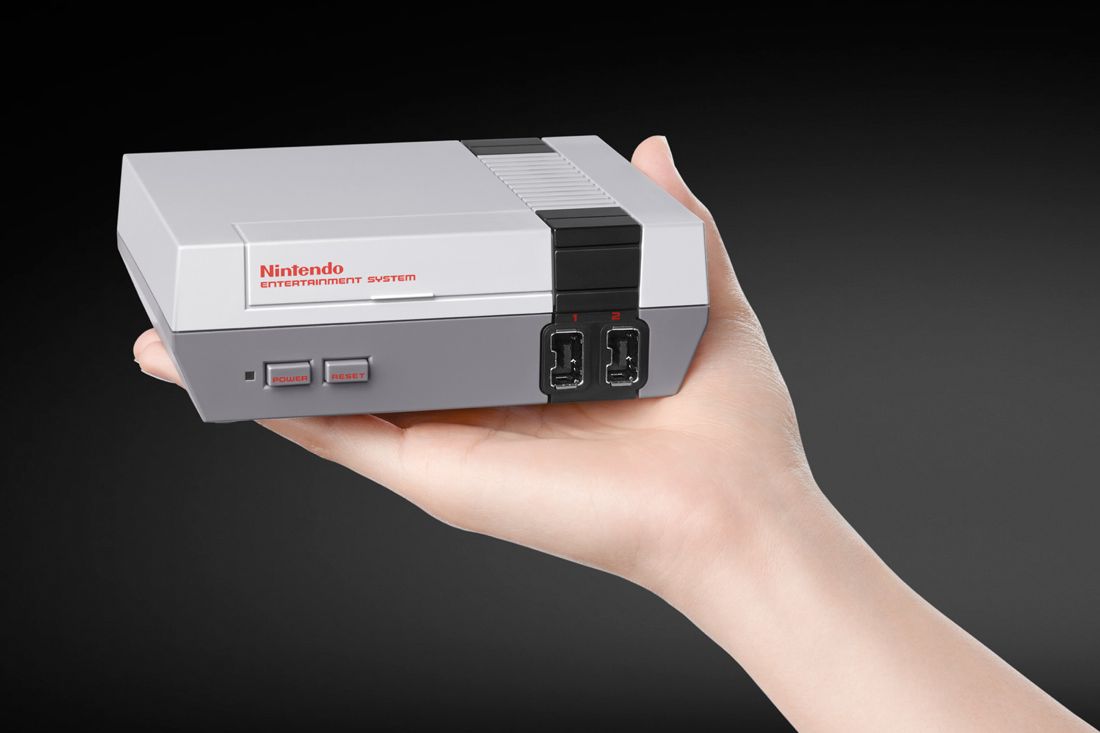 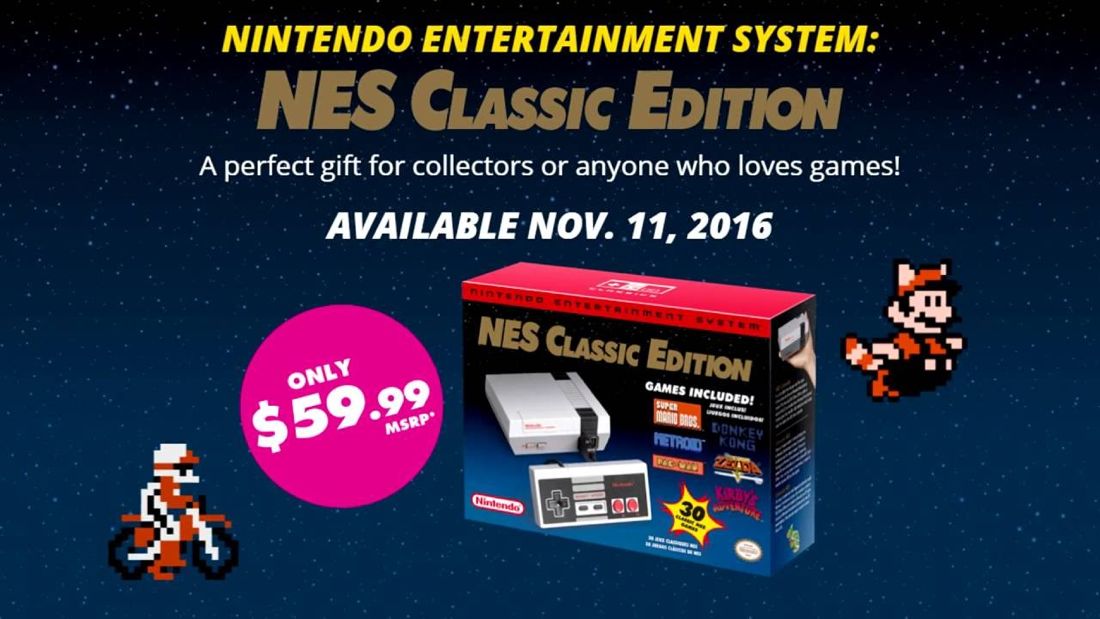 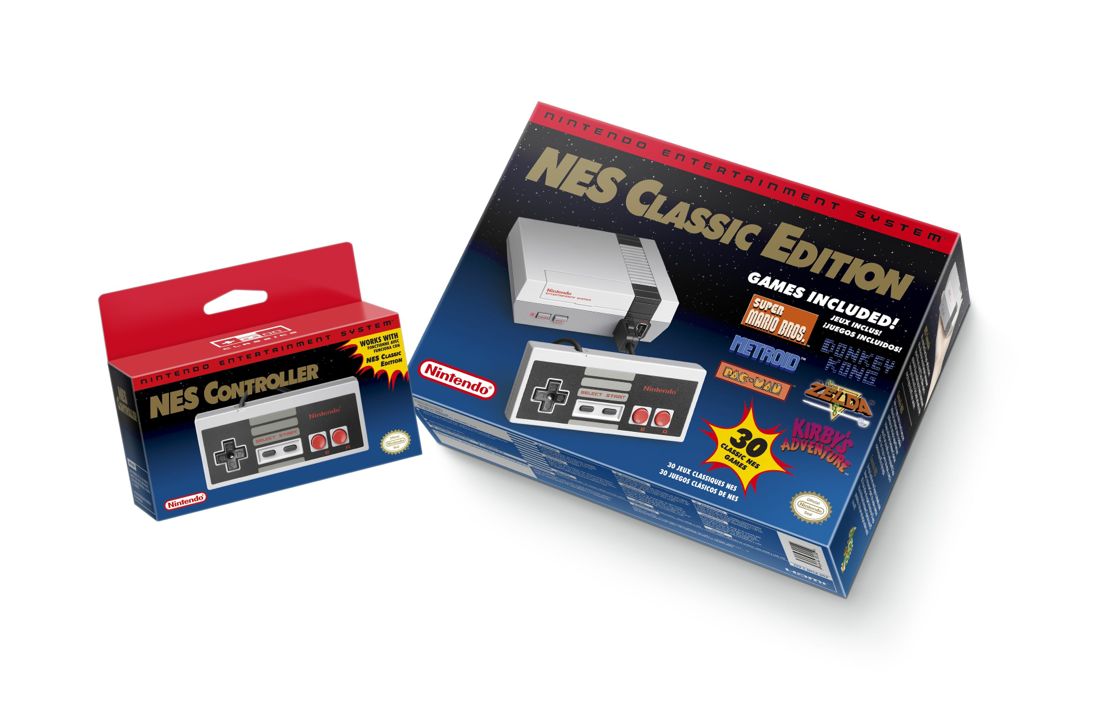