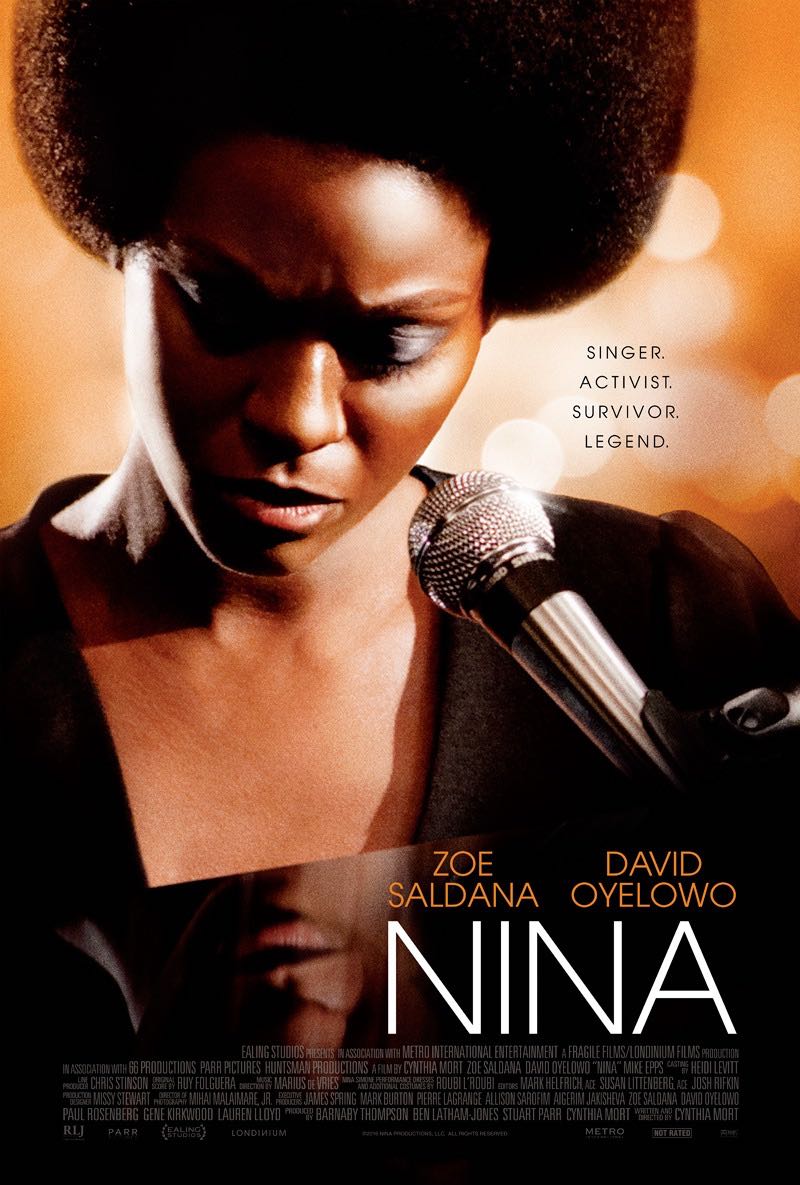 She was one of the century’s most extraordinary talents, a 15-time Grammy nominee and Grammy Hall of Fame Recipient; her mesmerizing songs and passionate politics combined to make her the unforgettable Nina Simone (Zoe Saldana). But fame and fortune came with a price, and her later years were riddled with depression, alcohol abuse and isolation. Rediscovering the meaning of her life and work took courage, strength and one true friend: Clifton Henderson (David Oyelowo), the man who started out as her assistant and eventually became her loyal manager. With Clifton’s encouragement, the “high priestess of soul” began a courageous journey back to her music … and, eventually, herself.