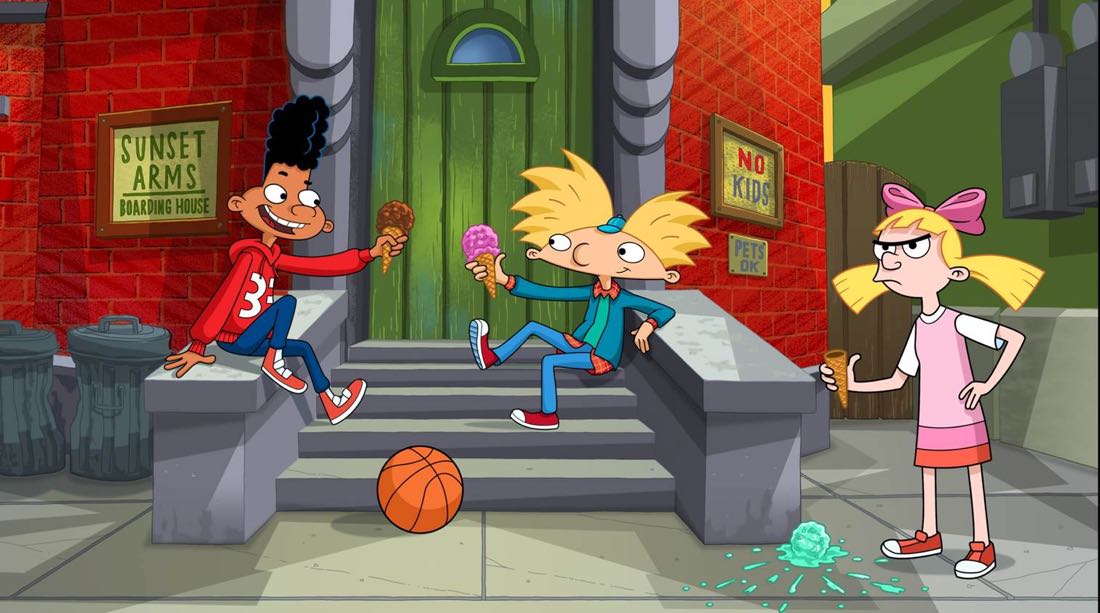 Nickelodeon fans at Comic-Con got the opportunity to hear from notable animation creators Craig Bartlett (Hey Arnold!), Butch Hartman (The Fairly OddParents, Bunsen is a Beast!), Jhonen Vasquez (Invader Zim) and Arlene Klasky (who created Rugrats, along with Gabor Csupo and Paul Germain) during the panel “Happy Happy! Joy Joy!: 25 Years of Nickelodeon Original Animation.” Moderated by Nick Animation Podcast host Hector Navarro, the panel included behind-the-scenes reveals and insight into the minds of these creators who were part of a new era of revolutionary animation on TV.

Sneak peeks during the panel included:

Hey Arnold!: The Jungle Movie will feature a storyline that picks up from where the original series ended in 2004 and will resolve unanswered questions and plotlines-including Arnold finally getting answers about the whereabouts of his missing parents. The movie is written and executive produced by the series’ original creator Craig Bartlett and produced by Nickelodeon Animation Studios in Burbank.

Butch Hartman’s Emmy Award-winning series The Fairly OddParents is currently in its 10th season with premieres returning soon to Nickelodeon. Episodes of The Fairly OddParents are available on Nick.com and the Nick App, along with platforms including iTunes, Amazon, Xbox, Google Play, Vudu, Playstation, Hulu and VOD.

This August celebrates 25 years of original creator-driven animation for Nickelodeon, marking a significant milestone exemplifying decades of rich history and commitment to bringing fresh innovative content to kids and families around the world. Later in the year, Nickelodeon will open up a 190,000 square-foot, state-of-the-art complex to serve as the West Coast hub for the network, housing the ever-growing number of animated and live-action series, TV movies, and award shows and events seen globally. 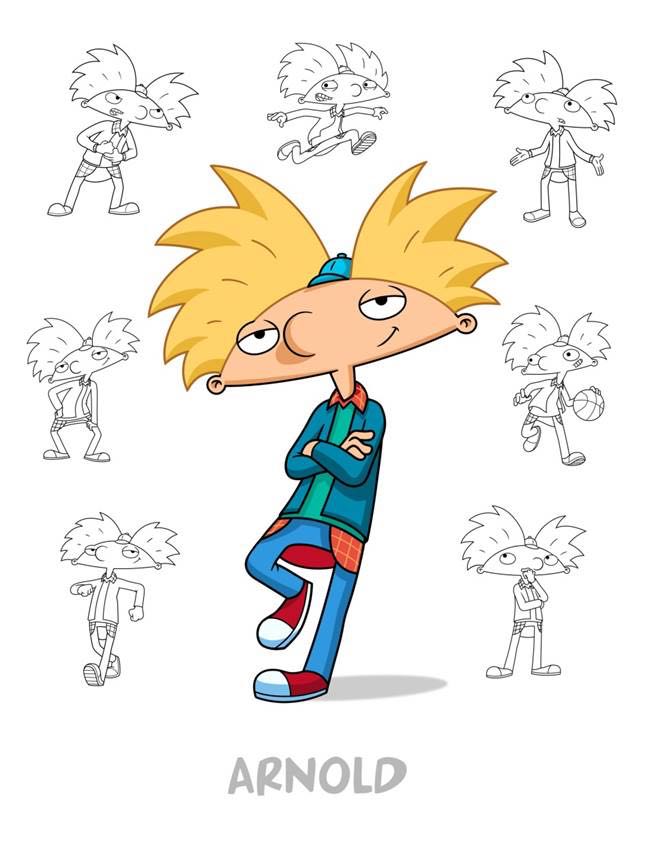 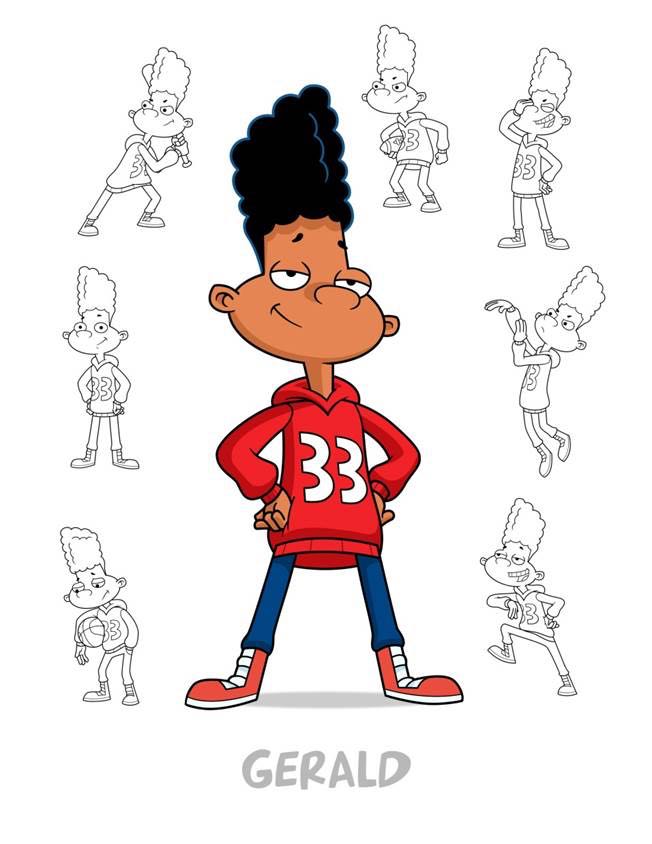 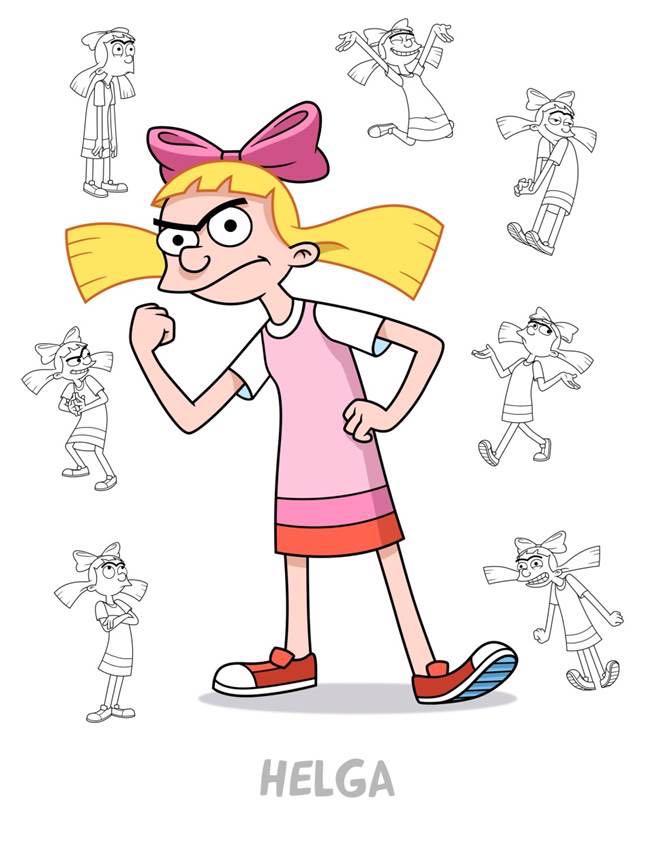 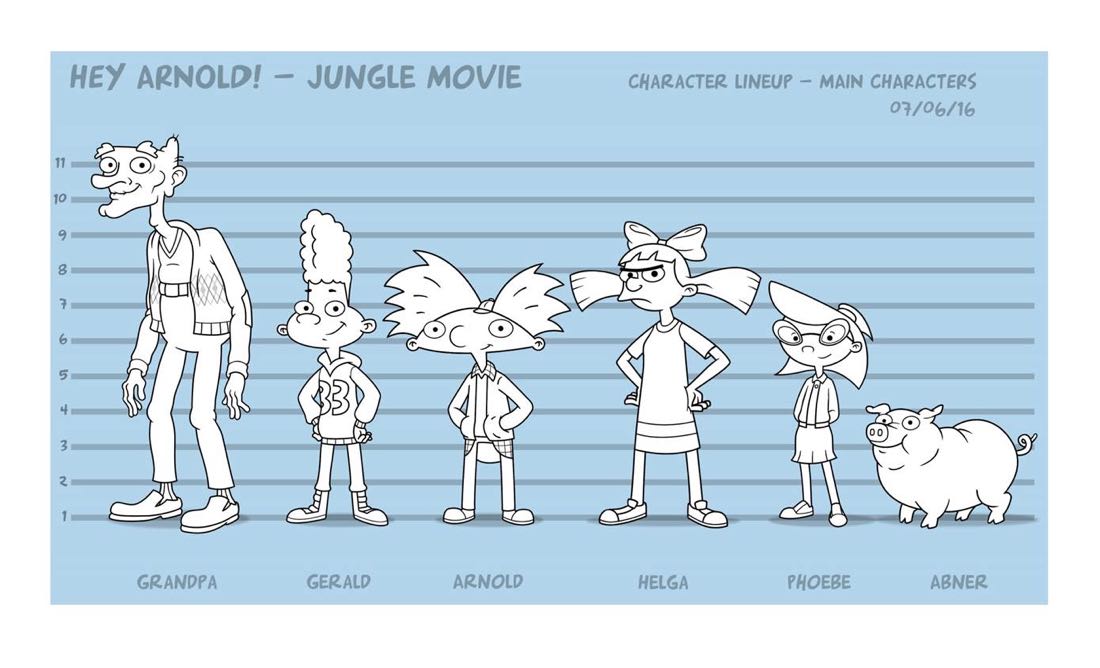 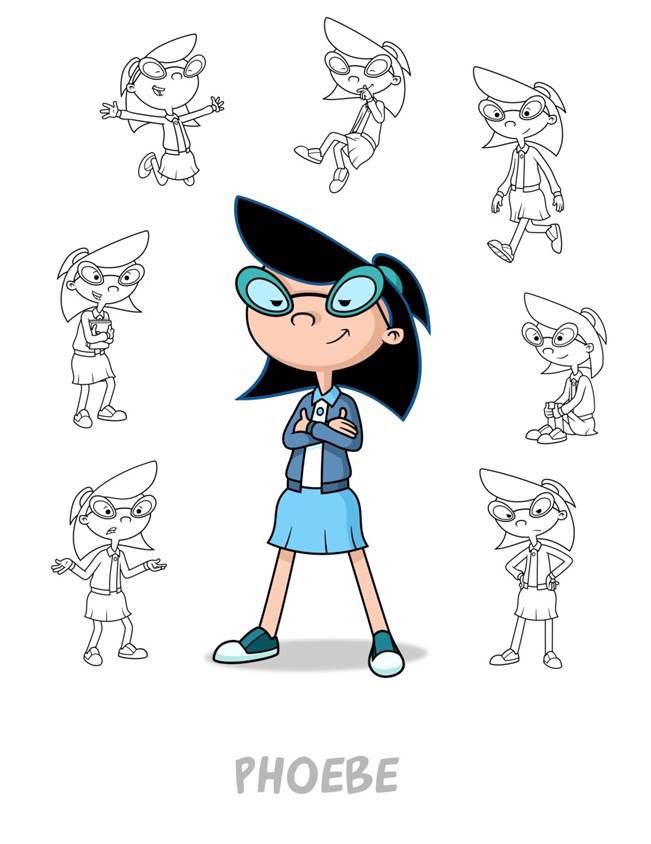 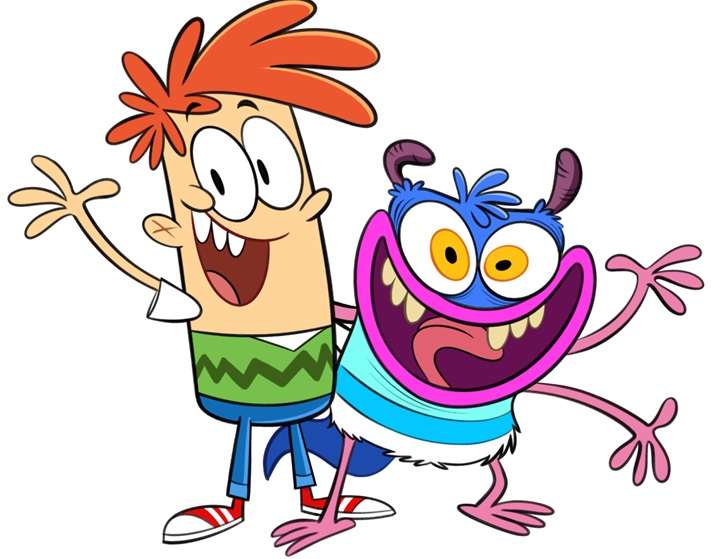 Bunsen is a Beast