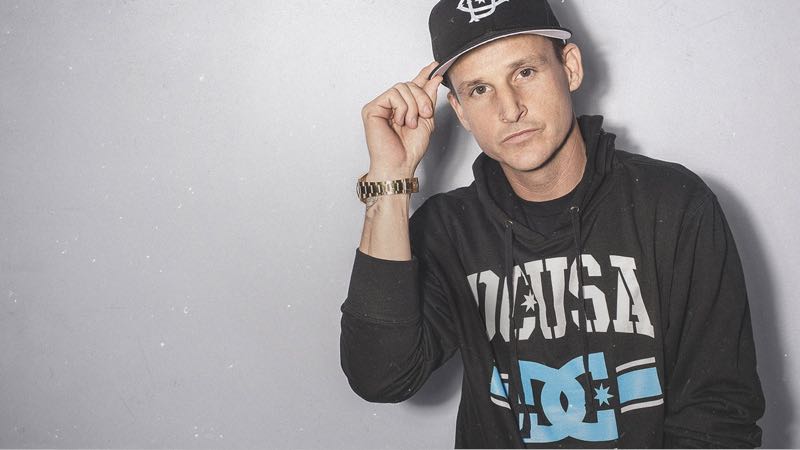 “Nick has a long history in kid reality beginning with game shows like Double Dare and Legends of the Hidden Temple,” said Cyma Zarghami, President, Viacom Kids and Family Group. “Crashletes and Jagger Eaton allow us to connect the audience via real and authentic people and a different kind of storytelling that is fresh and exciting.”

“Partnering with Nickelodeon allows me to share my passion for sports and pop culture with kids and families in creative and innovative ways,” said Dyrdek. “With Gronk’s fun, big personality and Jagger’s relatable, youthful insight, Crashletes and Mega Life will resonate with sports fans and kids alike.”

Crashletes will feature guest personalities from the worlds of sports and entertainment, along with the funniest, craziest viral sports clips and user-generated content from around the world. As host, Gronkowski will offer funny commentary on the clips, alongside his co-hosts and guest stars. Jagger Eaton’s Mega Life follows the adventures of teen skateboarder Eaton as he shows viewers what it’s like to spend a day in the shoes of people who are pushing boundaries, living their lives without limits and inspiring others to do the same.

Superjacket Productions is an all-media production company formed by Rob Dyrdek and Shane Nickerson in 2013. Building upon the continued success of shows like Rob and Big, Rob Dyrdek’s Fantasy Factory, Ridiculousness, and the comedic cooking competition show, Snack-Off, Superjacket continues to apply their unique comedic sensibility and years of production experience to each new project they take on. Making comedy cool, developing improvised reality sitcoms, and creating fresh takes on proven formats is the signature style of Superjacket. Rob Dyrdek’s ten plus years as on-air MTV talent, his integral role as executive producer and creator and his unparalleled experience as an entrepreneur and professional athlete, coupled with Shane’s extensive comedy writing and performing background and his fifteen years of producing reality TV, including every Dyrdek series, makes Superjacket one of the most unique and dynamic new production companies in Los Angeles.

Nickelodeon, now in its 36th year, is the number-one entertainment brand for kids. It has built a diverse, global business by putting kids first in everything it does. The company includes television programming and production in the United States and around the world, plus consumer products, online, recreation, books and feature films. Nickelodeon’s U.S. television network is seen in more than 90 million households and has been the number-one-rated basic cable network for 20 consecutive years. Nickelodeon and all related titles, characters and logos are trademarks of Viacom Inc. (NASDAQ: VIA, VIAB).