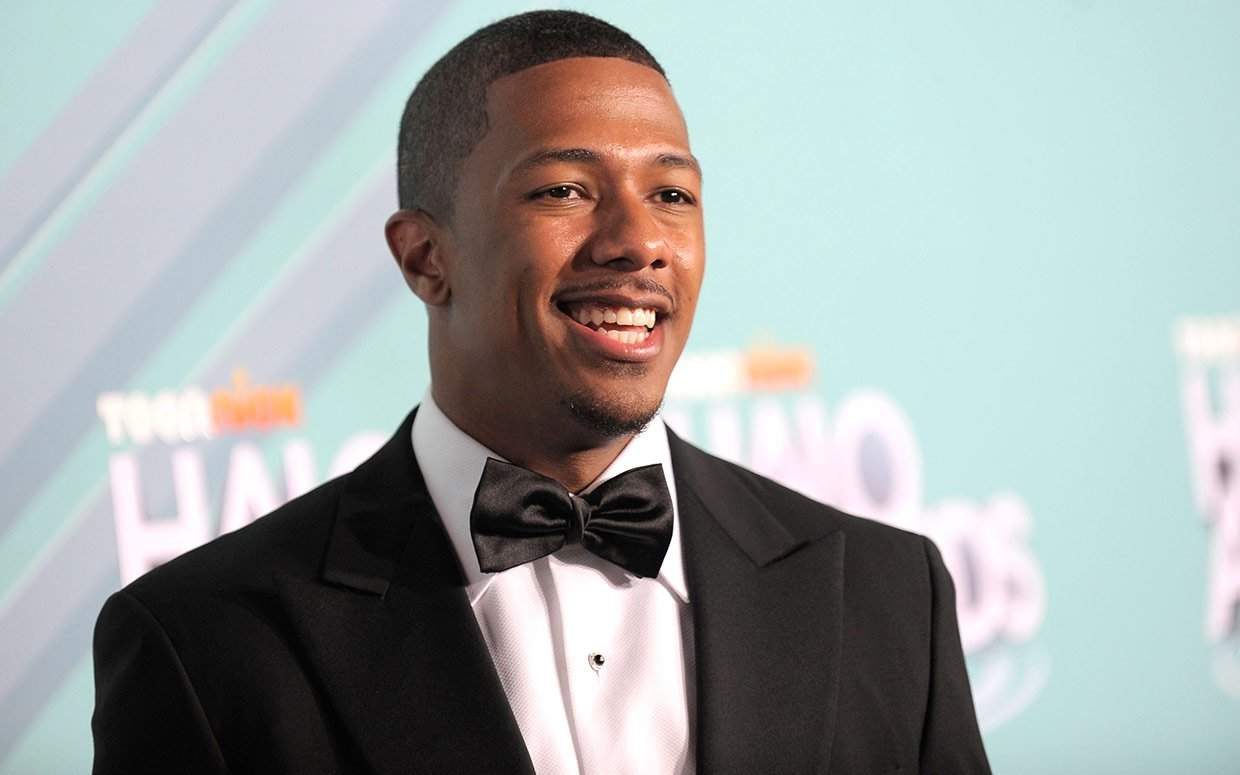 Nickelodeon announced today that multi-faceted entertainer Nick Cannon will take the mic as host of Lip Sync Battle Shorties, a spinoff of Spike’s Emmy-nominated global phenomenon, Lip Sync Battle. Joining him to provide commentary on each performance is breakout star and social media sensation JoJo Siwa, who will serve as Cannon’s sidekick. The 10-episode series, which features real-life kids lip-syncing pop songs in celebration of their favorite artists, will premiere in early 2018, with Halloween and holiday specials set to air later this year.

“I’m excited to host the first season of Lip Sync Battle Shorties. It’s always a pleasure to work with my family at Nickelodeon. It’s going to be a lot of fun watching the kids lip-sync their favorite songs and perform like their favorites artists,” said host Nick Cannon.

“Nick Cannon grew up on Nickelodeon and into one of the best hosts and comedic actors on TV. Along with his passion for music, he brings with him such an amazing understanding and enthusiasm for kid performers. We feel very lucky to have Nick at the helm of Shorties, we’re ready to rock!,” said executive producers Casey Patterson and Jay Peterson.

“With Nick Cannon at the helm, every episode of Lip Sync Battle Shorties will be an over-the-top Nickelodeon event, with real kids in the driver’s seat, battling head-to-head in the ultimate competition show,” said Bronwen O’Keefe, Senior Vice President, Nickelodeon Live Action and Movies.

Created and executive produced by Casey Patterson Entertainment and Matador Content, Lip Sync Battle Shorties lets three talented real-life kid participants personalize their performances, allowing them to make decisions on all creative elements, from song and costume selection, to choreography and staging. Each episode will also feature the Shorties Dance Crew, a 10-person, in-house backup crew who has mastered all styles of dance from breakdancing to ballroom, and conclude with a special celebrity appearance and final performance from all the kids.

Based on the pop culture phenomenon of lip-sync battling, the original Spike Lip Sync Battle series features celebrities going head to head–lip-syncing the song of their choice–battling for the coolest bragging rights on the planet. The series is a ratings and multiplatform superstar for Spike and is the most-watched original series in the network’s history. The award-winning and Emmy-nominated series is executive produced by Casey Patterson, Jay Peterson of Matador Content, John Krasinski, Stephen

Merchant and Eight Million Plus Productions. James Sunderland will serve as executive producer and showrunner.

Nick Cannon has entertained audiences in film, on television, on record, onstage and online for nearly 20 years. The talented artist continues to dominate all facets of entertainment as a comedian, host, actor, writer, director, executive producer, deejay, philanthropist and children’s book author.

Breakout-star and social media sensation JoJo Siwa inked an overall talent agreement with Nickelodeon, a global consumer products program and will star in her upcoming TV special, JoJo Siwa: My World, airing on Nickelodeon on Aug. 12, at 8 p.m. (ET/PT).

The two-time Emmy(R)-nominated Lip Sync Battle on Spike TV is a global multiplatform powerhouse than can be seen in over 140 countries worldwide. The critically-acclaimed series has delivered over one billion cross-platform views since launch, over two million YouTube Channel subscribers, over two million fans on Facebook, and is the most watched original series in Spike history.

New Premiere Dates Announced For THE GOOD PLACE And THE BLACKLIST