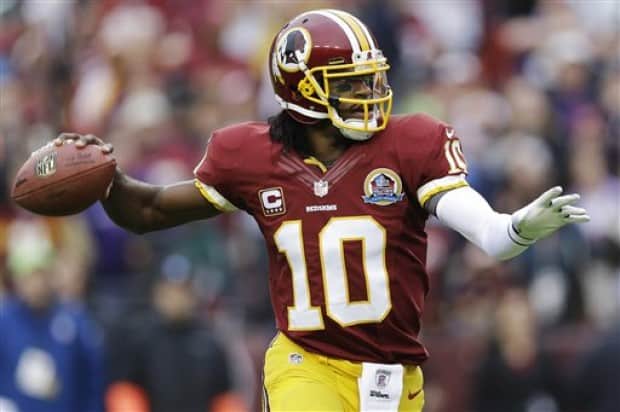 In the Divisional Playoffs, the division champion with the best record in each conference will host the lowest seeded Wild Card survivor.  Once teams are seeded for the playoffs, positions do not change:

The 2013 Pro Bowl (NBC, 7:00 PM ET) will be played on Sunday, January 27 at Aloha Stadium in Honolulu, Hawaii, one week before Super Bowl XLVII takes place at the Mercedes-Benz Superdome in New Orleans on Sunday, February 3 (CBS, 6:30 PM ET).