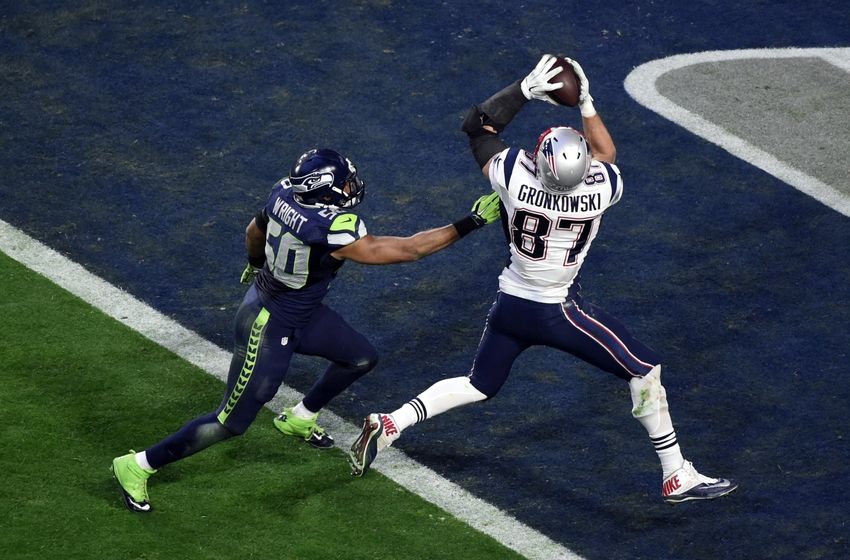 The National Football League will expand THURSDAY NIGHT FOOTBALL in 2016 and 2017, continuing its partnership with CBS while also adding NBC as a partner, it was announced today by NFL Commissioner Roger Goodell, Leslie Moonves, President and CEO, CBS Corp., and Steve Burke, CEO, NBC Universal.

The NFL is in active discussions with prospective digital partners for OTT streaming rights to THURSDAY NIGHT FOOTBALL. A deal announcement is expected in the near future.

“We are continuing to make THURSDAY NIGHT FOOTBALL bigger and better. CBS has played an integral role over the last two seasons in helping build Thursdays as a night for NFL football, and we’re excited to have them on board again,” said Commissioner Goodell. “At the same time, we’re thrilled to add NBC to the THURSDAY NIGHT FOOTBALL mix, a trusted partner with a proven track record of success broadcasting NFL football in primetime, and look forward to expanding with a digital partner for what will be a unique tri-cast on broadcast, cable, and digital platforms.”

“Our mission when we first put games on Thursday nights in 2006 was to work strategically to make Thursdays a night for NFL football in the mold of what Monday and Sunday nights mean to millions of fans across the country,” said Robert Kraft, Chairman of the NFL’s Broadcast Committee. “We’ve made great strides since that point, and growing the base of games with CBS, now with NBC, and soon with digital streaming will only help us solidify this night in the consciousness of NFL fans here and globally.”

“The CBS Corporation and the CBS Television Network are extremely pleased to continue our successful partnership with the NFL on Thursday nights,” said Moonves. “THURSDAY NIGHT FOOTBALL has provided extremely valuable programming and a powerful promotional platform to help launch CBS’s primetime schedule, contributing to our standing as the perennial #1 and most-watched network. Broadcasting the first half of the THURSDAY NIGHT FOOTBALL schedule is a terrific way to jump start the 2016-2017 television season. We look forward to another great year of the NFL on CBS on both Thursdays and Sundays.”

“The NFL has the most powerful programming on television, and we are delighted to expand our primetime schedule to 24 regular season games,” said Burke. “THURSDAY NIGHT FOOTBALL is an important addition to NBC’s #1-ranked primetime lineup, and the perfect complement to our award-winning ‘Sunday Night Football’ broadcast. The NFL is a terrific partner, and we could not be more pleased about expanding our relationship.”