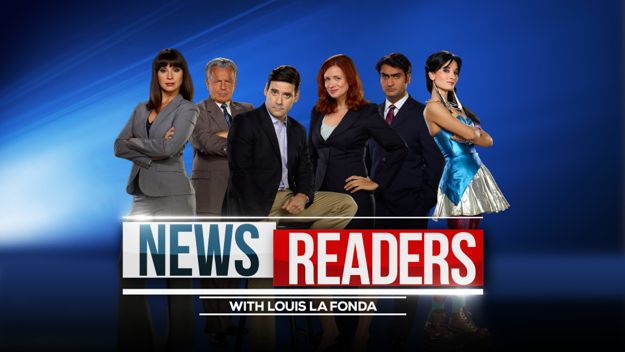 Newsreaders season finale is tonight at midnight on Adult Swim

On the season finale of Newsreaders, Louis La Fonda faces a 10 year old girl in a battle of wits. Who is smarter? He is. He is smarter.

CASTLE Season 5 Episode 19 The Lives Of Others Photos