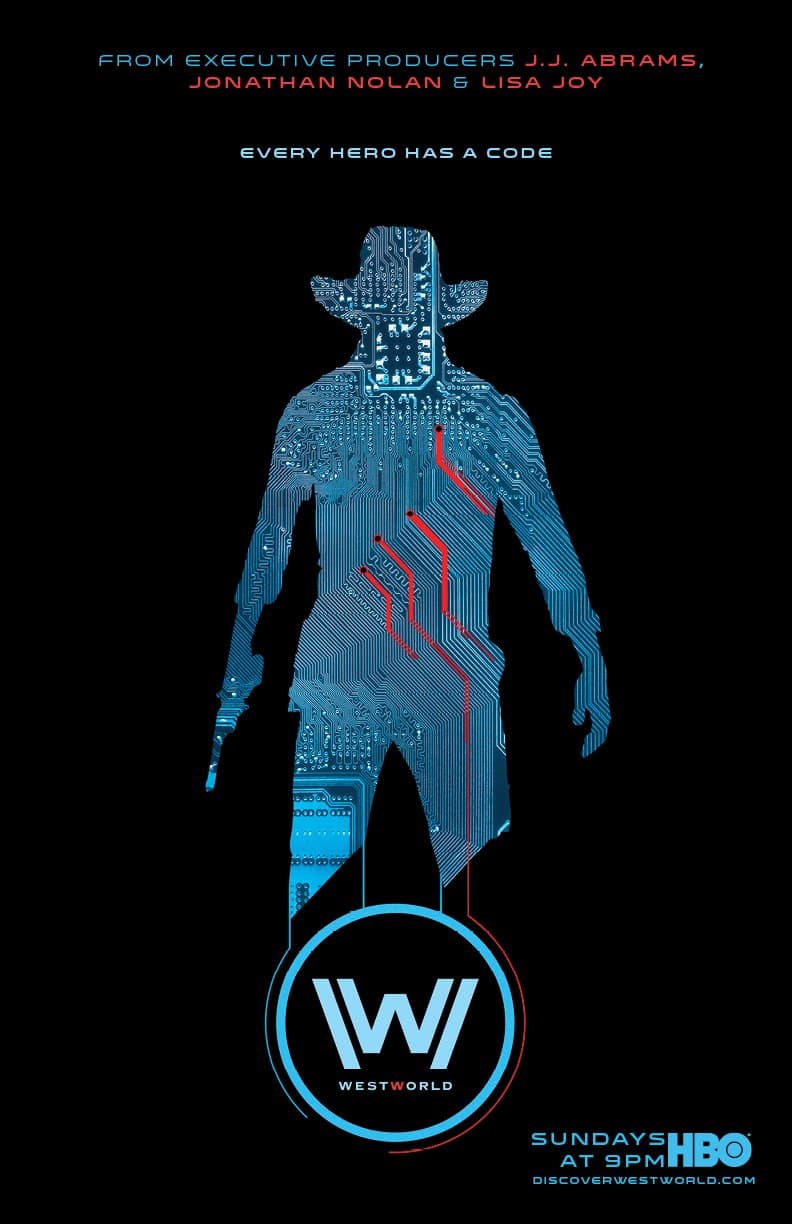 WESTWORLD is a dark odyssey about the dawn of artificial consciousness and the evolution of sin, exploring a world in which every human appetite, no matter how noble or depraved, can be indulged. The one-hour drama series kicks off its ten-episode season SUNDAY, OCT. 2 at 9:00 p.m. (ET/PT), exclusively on HBO. Created for television by Jonathan Nolan and Lisa Joy, both of whom are executive producing and writing, with Nolan also directing, the series was inspired by the 1973 motion picture “Westworld,” written and directed by Michael Crichton. Executive producers J.J. Abrams, Jerry Weintraub, Bryan Burk. 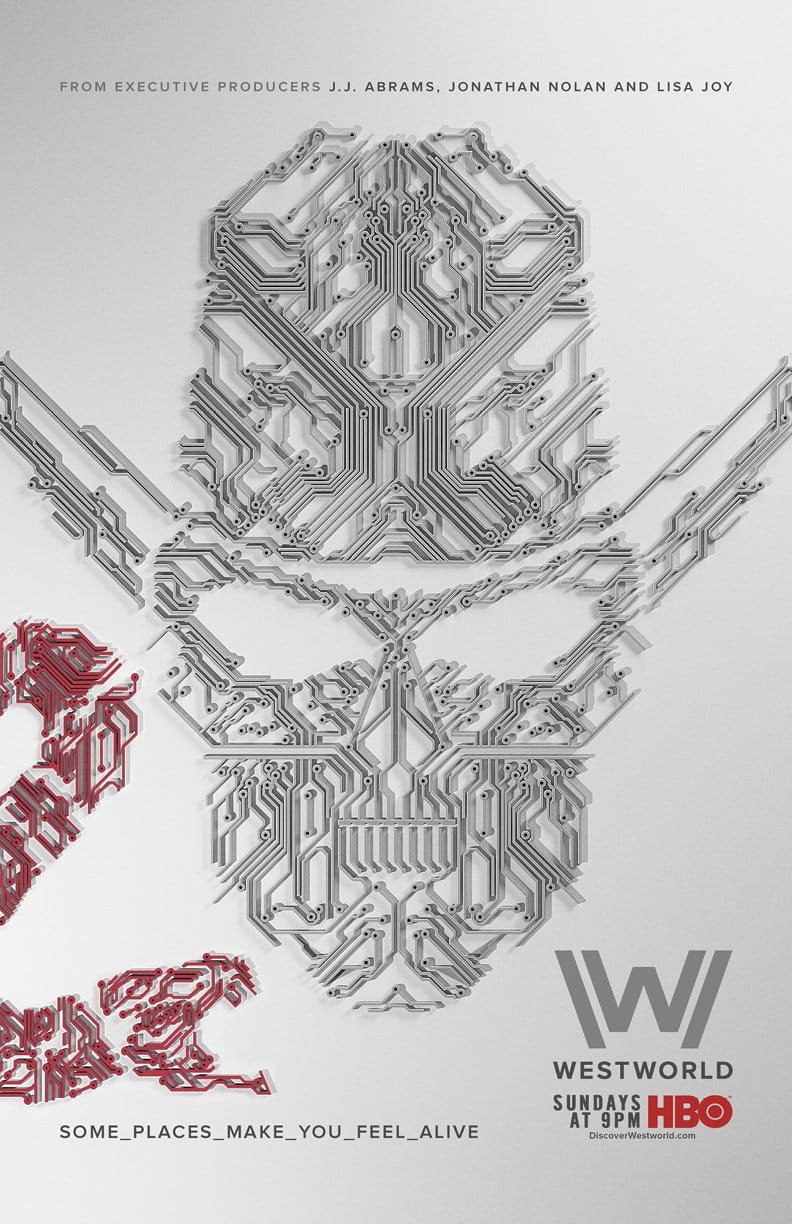