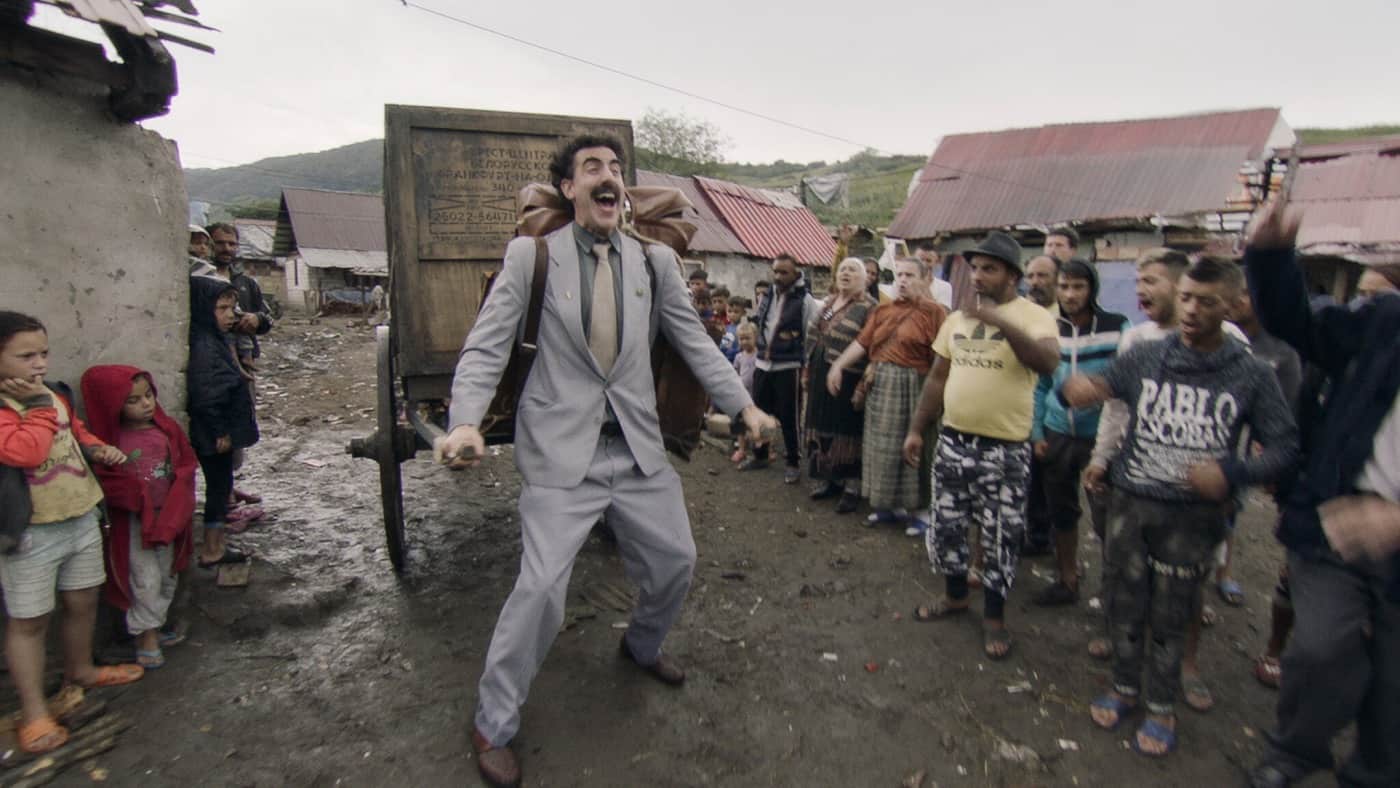 Additionally, starting June 1st, Prime Video will feature a dedicated landing page with a curated selection of titles to honor Pride Month. The collection, titled “Live Out Loud,” will celebrate and highlight LGBTQ creators, actors, producers, writers and filmmakers, and will include Amazon Originals such as Uncle Frank (2020) and The Wilds: Season 1, along with licensed titles like Rocketman (2019) and RuPaul’s Drag Race: Seasons 1-5.

See Us Unite For Change

See below for a list of June titles available on Prime Video and IMDb TV.