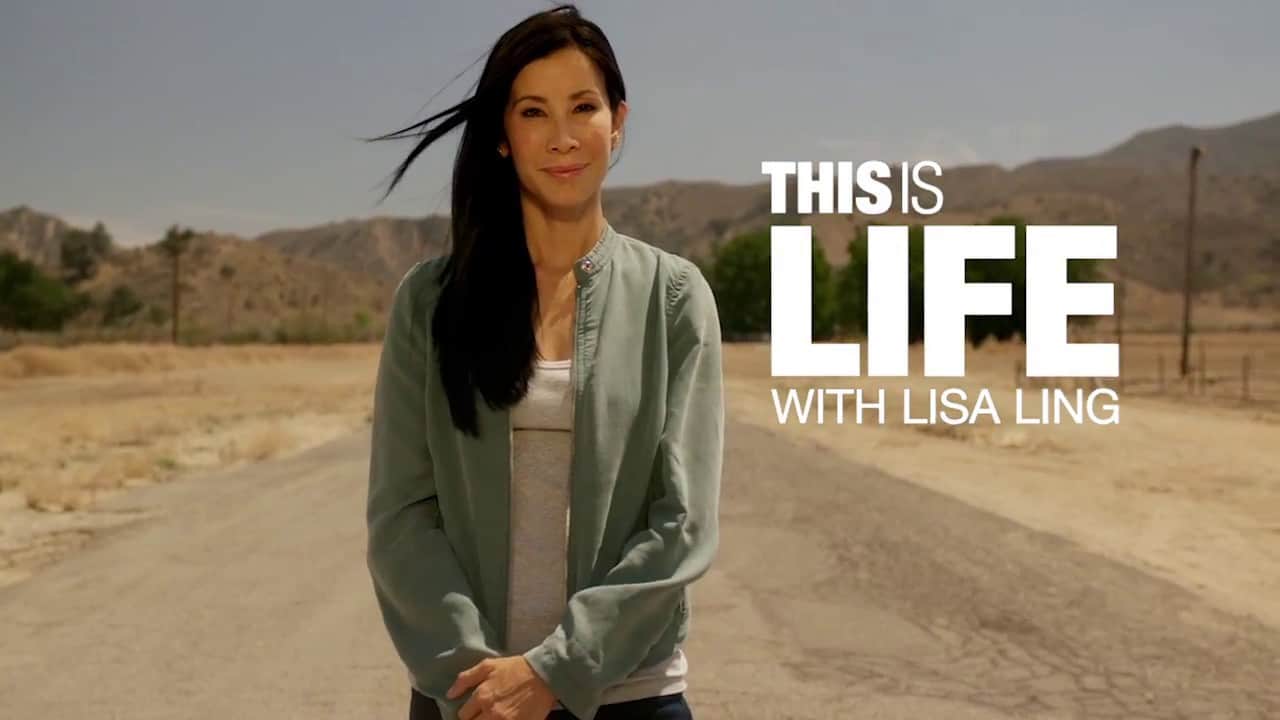 The award-winning CNN Original Series, “This is Life with Lisa Ling,” returns for its seventh season on Sunday, November 29, at 9 p.m. ET/PT. The six-part immersive docuseries follows journalist Lisa Ling as she travels across America exploring communities that are often unknown or misunderstood.

In season seven of This is Life, Ling explores the unlikely bond between prisoners and prep school students, how the digital age is affecting boys as they become men, the illicit massage parlor industry, heroin addiction, families affected by gun violence, and the rising popularity of psychedelic healing.

“In these deeply divided and divisive times, never has it been more important to share the stories of the members of our society who are often overlooked and unheard,” said Lisa Ling. “Through shining a light on them, we hope it leads to better understanding and a little more compassion for one another.”

The episode rollout is as follows (all times are ET/PT):

This is Life will also stream live for subscribers via CNNgo (at CNN.com/go and via CNNgo apps for Apple TV, Roku, Amazon Fire, Samsung Smart TV and Android TV) and on the CNN mobile apps for iOS and Android. The episodes will be available on demand the day after their broadcast premiere via cable/satellite systems, CNNgo platforms and CNN mobile apps.