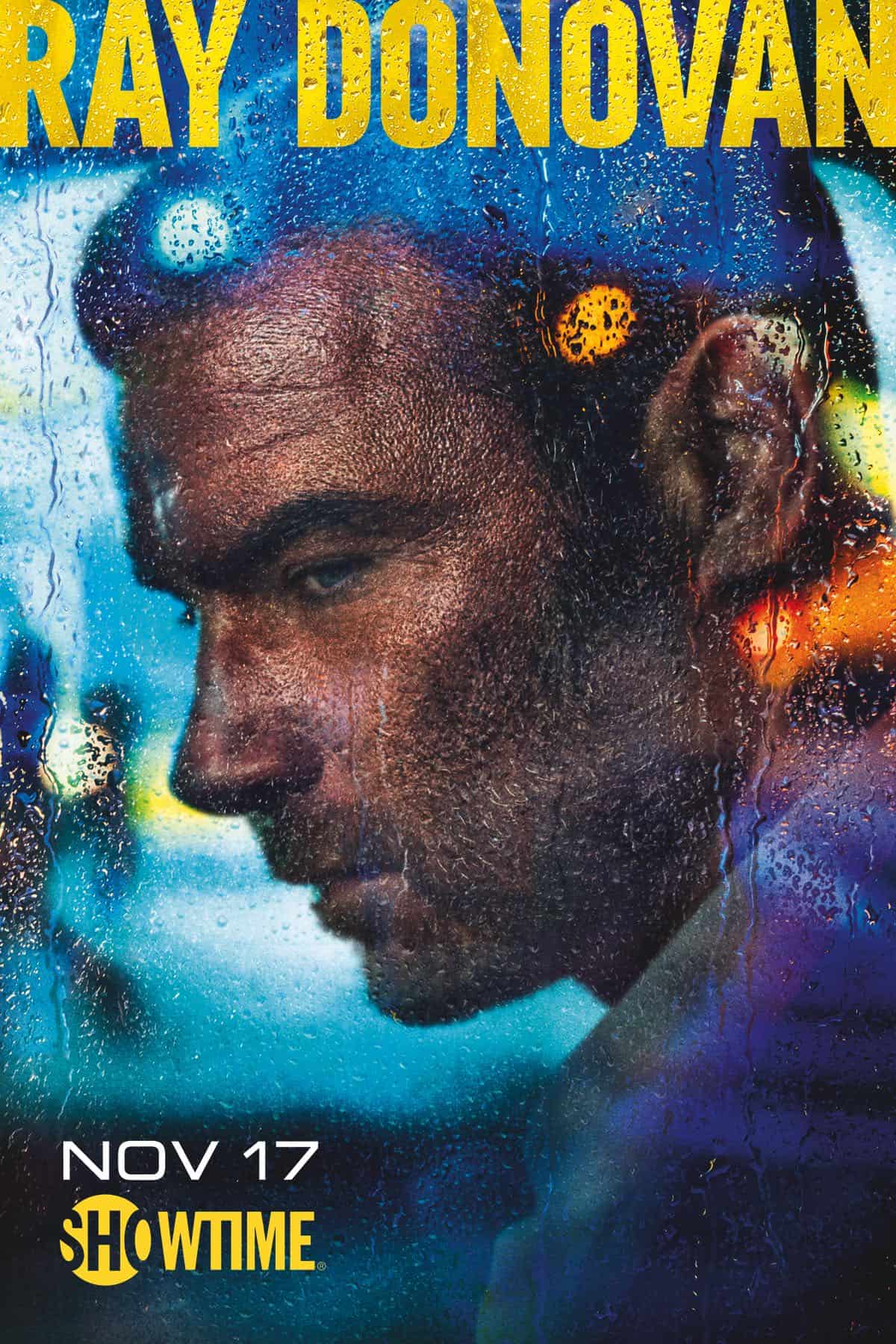 SHOWTIME has released a new trailer and poster for the upcoming seventh season of RAY DONOVAN, premiering on Sunday, November 17 at 8 p.m. ET/PT. The series stars Liev Schreiber in his three-time Emmy® nominated and five-time Golden Globe® nominated role as the iconic fixer.

Season seven finds Ray working to be the man his family needs him to be. While he makes progress with Dr. Amiot (five-time Emmy and Golden Globe winner Alan Alda), there are dangers from the past that require the Ray Donovan of old. Between NYC mayor Ed Feratti (Zach Grenier), an unrelenting NYPD officer hunting for the truth and clients old and new, Ray struggles to find the balance between fixing for clients and fixing himself. And when Feratti’s corruption brings a piece of Mickey’s past (Jon Voight, in his Emmy-nominated and Golden Globe-winning role) back to New York, Ray is forced to seek answers to long-buried questions. Meanwhile, Bunchy (Dash Mihok), hoping for a fresh start, bunks in Ray’s apartment and works stocking shelves at a pharmacy. Terry (Eddie Marsan) is offered a new, unconventional healing opportunity. Daryll (Pooch Hall) struggles to figure out where he fits into the Donovan clan. Bridget (Kerris Dorsey) and Smitty (Graham Rogers) face the realities of married life. A SHOWTIME production, RAY DONOVAN is executive produced by David Hollander, Mark Gordon, Bryan Zuriff and Lou Fusaro, and was created by Ann Biderman.