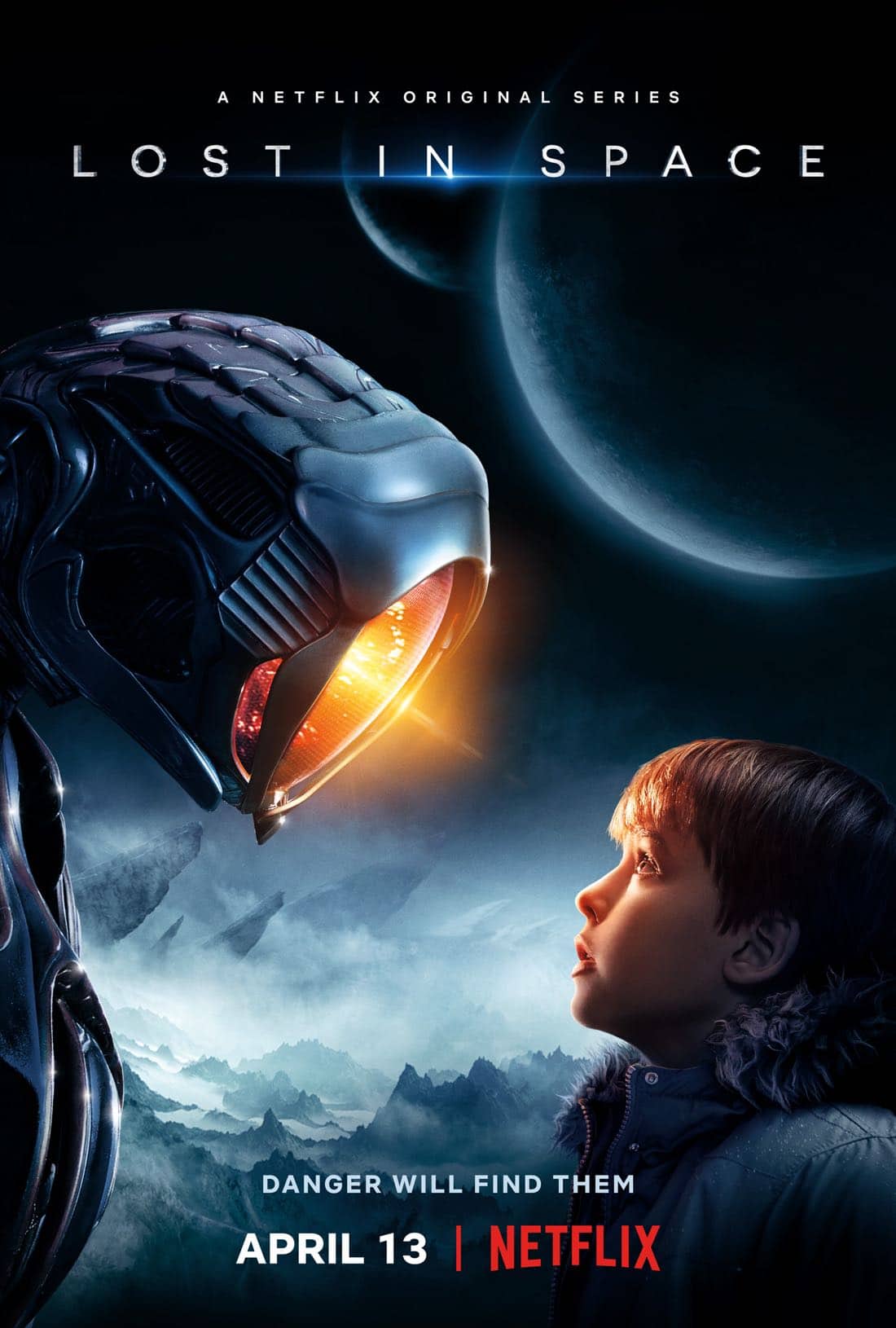 See below for a list of titles that will be added to Netflix in April 2018.
All title and dates are subject to change

Dare to Be Wild

Looney Tunes: Back in Action

The Flintstones in Viva Rock Vegas

The Queen of the Damned

Avail. 4/3/18
Fary Is the New Black — NETFLIX ORIGINAL
Armed with wit and his trademark style, French comedy phenom Fary veers from pickup lines to racism and beyond in a dynamic, anything-goes special.

Avail. 4/5/18
Behind The Curtain: Todrick Hall
Despicable Me 3

Avail. 4/6/18
6 Balloons — NETFLIX FILM
Over the course of one night, a woman drives her heroin addict brother across LA in search of a detox center, with his two-year-old daughter in tow.

Amateur — NETFLIX FILM
A 14-year-old basketball phenom struggles to fit in with his new team after a video of him goes viral. Directed by Ryan Koo.

Fastest Car: Season 1 — NETFLIX ORIGINAL
In each episode, three souped-up “sleeper” cars go head-to-head with one of the world’s most sought-after supercars.

Money Heist: Part 2 — NETFLIX ORIGINAL
As the police close in on the Professor’s identity, his lack of communication with the Mint team leads to mutiny and the arrest of one of the robbers.

My Next Guest Needs No Introduction With David Letterman: JAY-Z — NETFLIX ORIGINAL
Dave gets a lesson in flow, hip-hop culture and the criminal justice system from Jay-Z and drops in on producer Rick Rubin in his Malibu studio.

Orbiter 9 — NETFLIX FILM
A woman who’s been alone on a spaceship her whole life becomes enamored with an engineer who suddenly enters her life and upends her universe.

The 4th Company — NETFLIX FILM
In a violent prison in 1970s Mexico, a young inmate lands a spot on a football team that doubles as an enforcer squad for a corrupt administration.

The Boss Baby: Back in Business: Season 1 — NETFLIX ORIGINAL
With a little help from his brother and accomplice, Tim, Boss Baby tries to balance family life with his job at Baby Corp headquarters.

Troy: Fall of a City: Season 1 — NETFLIX ORIGINAL
Searching for the woman promised to him by Aphrodite, herdsman Paris learns his true identity and falls for Helen of Sparta, igniting the Trojan War.

Avail. 4/9/18
AMO: Season 1– NETFLIX ORIGINAL
As the Philippine government wages its war on drugs, high schooler Joseph expands the market of his meth-dealing from his local gang to metro Manila.

Avail. 4/12/18
Pickpockets — NETFLIX FILM
A trio of young, aspiring thieves learns what it takes to be successful pickpockets from a master in the arts of trickery and deception.

Come Sunday — NETFLIX FILM
Based on true events, globally-renowned pastor Carlton Pearson risks everything when he questions church doctrine and is branded a modern-day heretic.

I Am Not An Easy Man — NETFLIX FILM
A shameless chauvinist gets a taste of his own medicine when he wakes up in a world dominated by women and locks horns with a powerful female author.

Lost in Space: Season 1 — NETFLIX ORIGINAL
With Earth in crisis, the Robinson family heads to space to write a new chapter in human history in this revival of the iconic ’60s sci-fi series.

Avail. 4/17/18
The Chalet: Season 1 — NETFLIX ORIGINAL
Friends gathered at a remote chalet in the French Alps for a summer getaway are caught in a deadly trap as a dark secret from the past comes to light.

The Honeymoon Stand Up Special: Collection — NETFLIX ORIGINAL
Impending parenthood does funny things to Natasha Leggero and Moshe Kasher, who dissect family, relationships and more in a trio of stand-up specials.

Avail. 4/19/18
Charité: Season 1 — NETFLIX ORIGINAL
In Berlin at the end of the 19th Century, a young woman works off her debts at the world-famous Charité hospital, encountering billiant physicians and discovering her passion for medicine.

Avail. 4/20/18
Aggretsuko: Season 1 — NETFLIX ORIGINAL
Retsuko is a 25-year-old red panda who is an office associate in the accounting department of a trading company in Tokyo. All she wants is to do her job and get through the day, but when frustrations reach a boiling point, she vents through death metal.

Mercury 13 — NETFLIX ORIGINAL
This documentary profiles women who were tested in 1961 for spaceflight, but had their dreams dashed when only men were chosen to become astronauts.

Spy Kids: Mission Critical: Season 1 — NETFLIX ORIGINAL
What if grown-up spies can’t do the job? It’s up to junior spies Juni and Carmen Cortez to defeat S.W.A.M.P. in an animated series based on the films.

Kevin James: Never Don’t Give Up — NETFLIX ORIGINAL
Comedy star Kevin James dishes on fatherhood, fan interactions, ice cream and much more as he returns to the stand-up stage after a long absence.

Psychokinesis — NETFLIX FILM
Suddenly possessed with supernatural powers, a father sets out to help his estranged daughter, who’s at risk of losing everything she’s lived for.

Avail. 4/27/18
3%: Season 2 — NETFLIX ORIGINAL
As the next Process nears, the Cause plots to wipe out the system once and for all, and Michele finds herself in a precarious position.
Bobby Kennedy for President — NETFLIX ORIGINAL
This docuseries examines the “Bobby Phenomenon” of the 1960s and the continuing influence of the man many see as the greatest loss of a turbulent era.

Candy Jar — NETFLIX FILM
An introverted high school girl from a working-class background falls in love with her wealthy debate team nemesis and realizes they share more in common than they thought.

The Man Who Knew Infinity

The New Legends of Monkey: Season 1 — NETFLIX ORIGINAL
A valiant girl liberates the Monkey King — a god long trapped in stone — in a quest to find seven sacred scrolls and save the world from evil.

The Week Of — NETFLIX FILM
Starring Adam Sandler and Chris Rock, this comedy centers on the week leading up to the wedding of their characters’ kids. Robert Smigel directs.

Charlie and the Chocolate Factory

The Dukes of Hazzard

The Men Who Stare at Goats

The Pursuit of Happyness

Leaving 4/20/18
The Exorcism of Molly Hartley