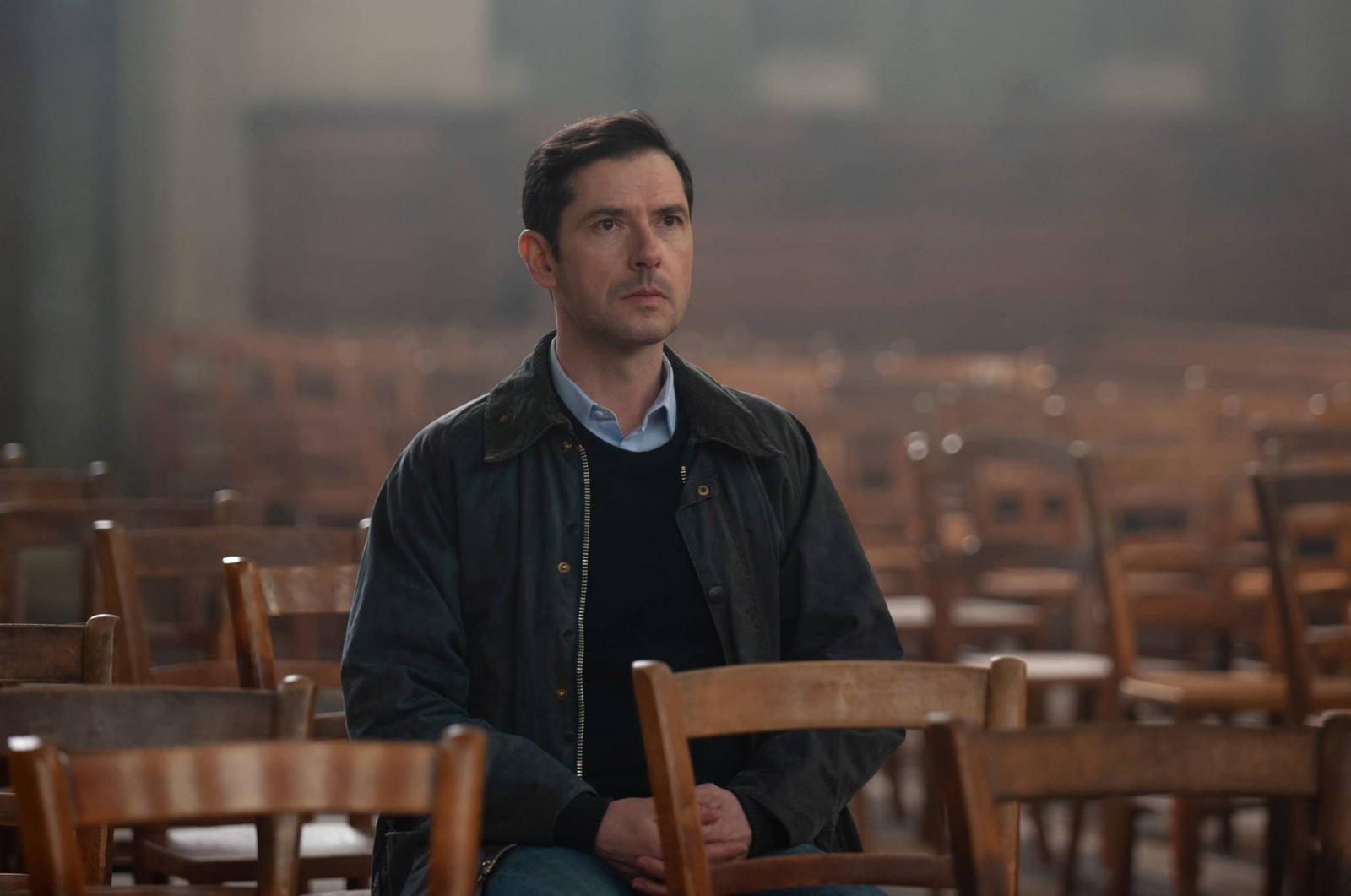 Kanopy has a new list of compelling and award-winning titles hitting the streaming platform in September! Some of the latest films include:

By the Grace of God – Official Selection at the Berlin International Film Festival, the story of three adult men – Alexandre (Melvil Poupaud), Francois (Denis Menochet), and Emmanuel (Swann Arlaud) – who band together to expose the code of silence that continues to enable a priest who abused them as boys. Their experiences powerfully illustrate the varying effects that the trauma of abuse causes on individuals and their families for years.

Citizen K – Directed by Academy Award winner Alex Gibney (Taxi to the Dark Side), this follows the strange case of Mikhail Khodorkovsky. Once believed to be the wealthiest man in Russia, Khodorkovsky rocketed to prosperity and prominence in the 1990s, served a decade in prison and became an unlikely martyr for the anti-Putin movement.

Jackson – Emmy Award winner and winner of 13 film festival awards. Since the passage of Roe v. Wade more than four decades ago, the self-labeled “pro-life” movement has won significant cultural, political and legal battles. Now, the stigma of abortion is prolific in Mississippi and women in poverty and women of color are particularly vulnerable. Jackson is wrought with the racial and religious undertones of the Deep South and explores the nuanced nature of abortion in America’s Bible Belt.

Barbary Coast – Starring Miriam Hopkins, Edward G. Robinson and Joel McCrea, the Oscar nominated film follows Mary Rutledge as she arrives from the east, finds her fiance dead and goes to work at the roulette wheel of Louis Charnalis’ Bella Donna, a rowdy gambling house in San Francisco in the 1850s.

Find Your Groove – Starring Wynton Marsalis, Tony Bennett and The Bacon Brothers, the uplifting documentary features stars and musicians from across the industry as they speak to the power and importance of music in society. The feature examines how close we came to not having many of the incredible artists we cherish today had it not been for art programs.

SEPTEMBER 1st
By the Grace of God
Citizen K