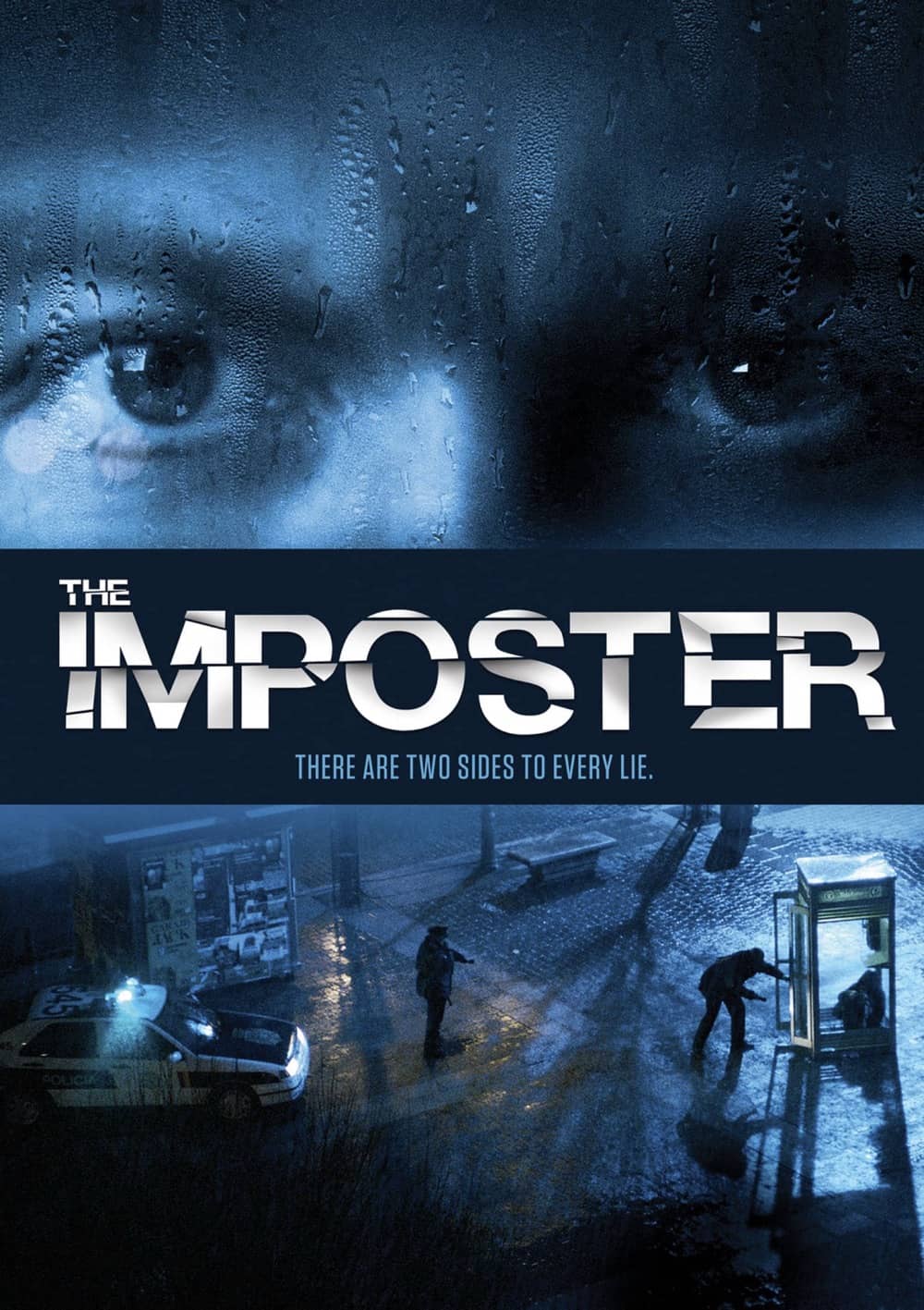 Here’s the list of award-winning feature films, documentaries and shorts from Kanopy that are hitting the Kanopy streaming service this November. With a focus on several titles that aren’t accessible on other streaming platforms, these films are available for free to library cardholders at partnered universities and public libraries nationwide.

NEW TO STREAM ON KANOPY: NOVEMBER

Available November 10
Gonzo: The Life And Work Of Dr. Hunter S. Thompson
Trump’s Trade War
We Are The Best