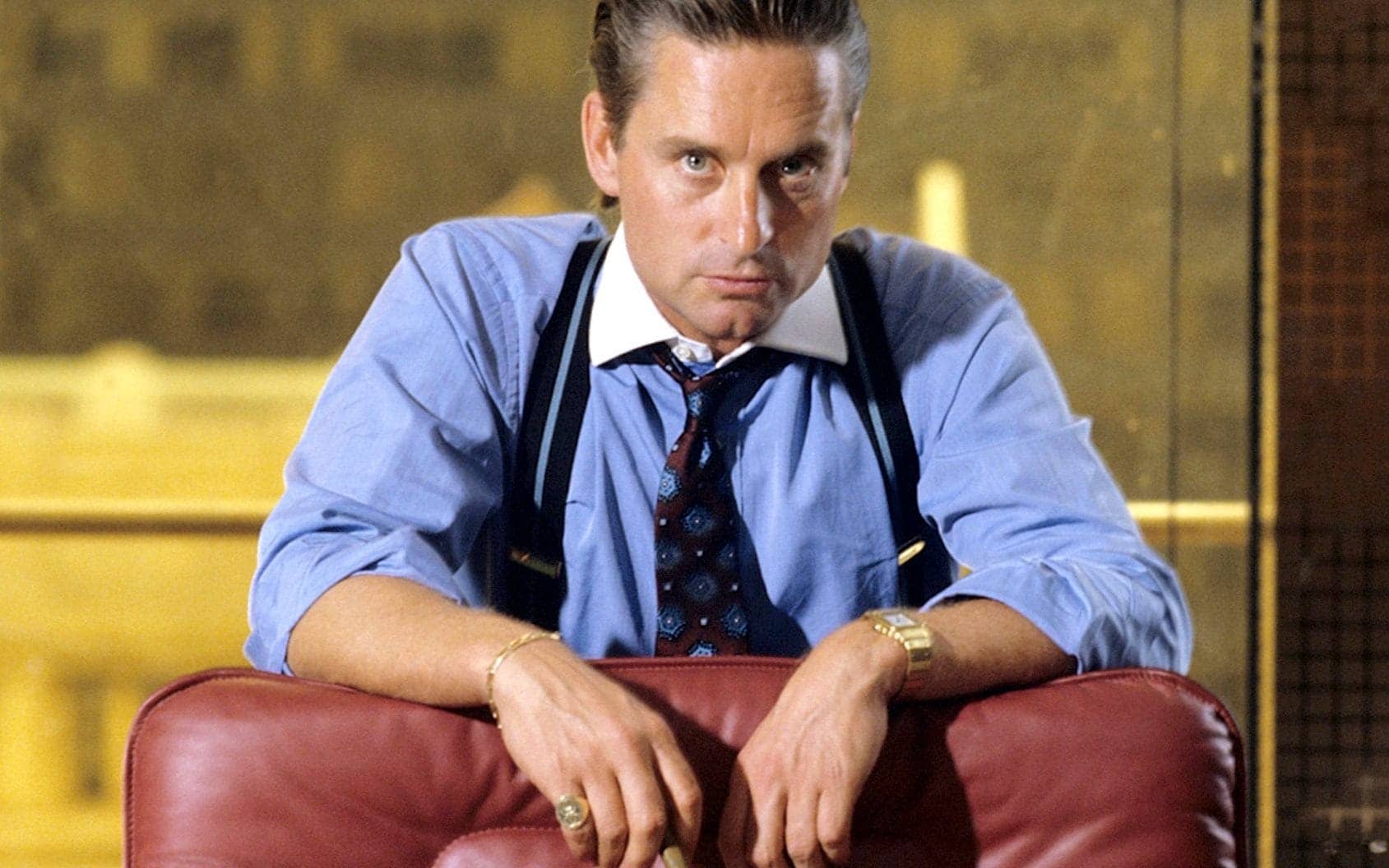 Also be sure to catch Alex Rider, the first original series from IMDb TV, Amazon’s free streaming service. This spy-thriller is based on the global phenomenon book franchise by Anthony Horowitz and premieres on November 13.

Prime members can also enjoy movies new to Prime including Bombshell (2019), starring Charlize Theron, Nicole Kidman and Margot Robbie in the story of the fall of Fox News head Roger Ailes; The Secret: Dare to Dream (2020) based on the best-selling book by Rhonda Byrne and starring Katie Holmes and Josh Lucas; Wall Street (1987), directed by Oliver Stone and starring Michael Douglas and Charlie Sheen; As Good As It Gets (1997), the off-beat comedy starring Jack Nicholson, Helen Hunt and Greg Kinnear; Water For Elephants (2011), based on Sara Gruen’s 2006 novel of the same name and starring      Reese Witherspoon, Robert Pattinson and Christoph Waltz; along with action-packed fan favorite films from The Expendables (2010) and Underworld (2003) movie franchises.

The new month also brings the launch of new language options, including English, for Academy Award® winner Armando Bo’s El Presidente. Starring How to Get Away with Murder’s Karla Souza, along with Andrés Parra and Paulina Gaitán, this sharp satire of “FIFA Gate” explores the sports scandal that rocked the world through the story of Sergio Jadue, a small‐time Chilean football club president who rose from obscurity to become a key player in a $150MM bribery conspiracy at the hand of the infamous president of the Argentine football association, Julio Grondona. Launches November 6 in seven additional languages, including English. Available now in Spanish with more than 25 different subtitle options.

Customers can check out some of their favorite Amazon Originals like The Marvelous Mrs. Maisel, The Boys, Hanna and Troop Zero, among others, which are now available with additional subtitle and language options.

New in November – Available for Purchase or Rent on Prime Video