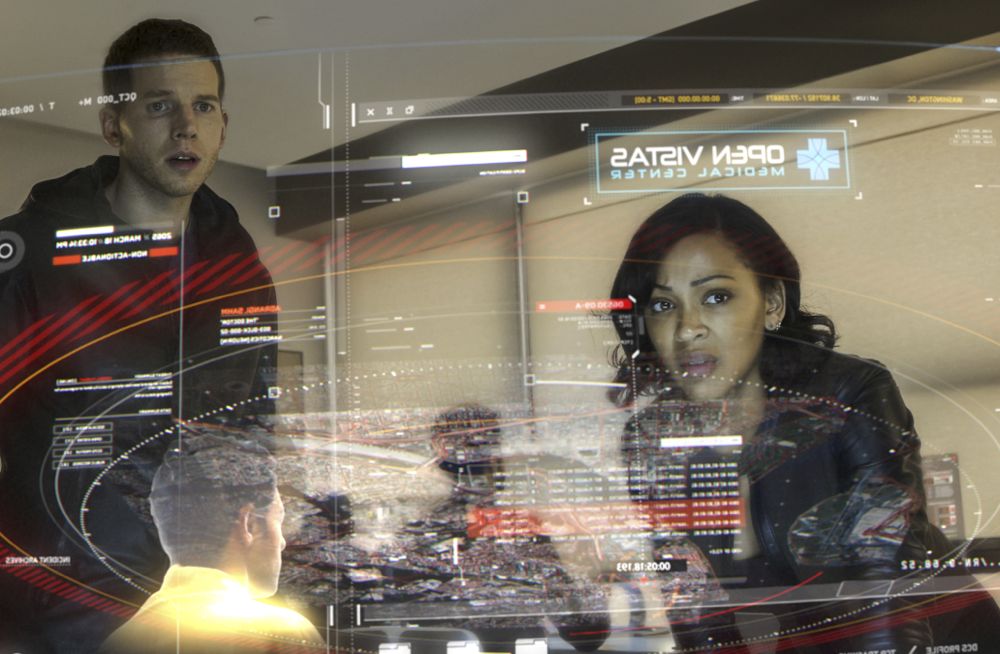 Check out the latest promo for the new FOX drama MINORITY REPORT starring Meagan Good, Stark Sands, Wilmer Valderrama and Nick Zano. Based on the international blockbuster film by executive producer Steven Spielberg, MINORITY REPORT follows the unlikely partnership between a man haunted by the future and a cop haunted by her past, as they race to stop the worst crimes of the year 2065 before they happen.

“They see the future. She stops the crimes.”

Set in Washington, D.C., it is 10 years after the demise of Precrime, a law enforcement agency tasked with identifying and eliminating criminals…before their crimes were committed. To carry out this brand of justice, the agency used three precogs – “precognitives” Dash, Arthur and Agatha – who were able to see the future. Now, in 2065, crime-solving is different, and justice leans more on sophisticated and trusted technology than on the instincts of the precogs.

Precog DASH (Stark Sands, “Inside Llewyn Davis”) – driven by his terrifying, but fragmented visions – now has returned in secret to help a brash, but shrewd, police detective, LARA VEGA (Meagan Good, “Think Like A Man” franchise, “Californication”), attempt to stop the murders that he predicts.

As they navigate this future America, they will forge an uneasy alliance with Dash’s manipulative twin brother, ARTHUR (Nick Zano, “90210”), an empire-builder who uses his ability to advance his own self-interest, and elude others who will stop at nothing to exploit their precognitive abilities. Also complicating matters is Vega’s newly appointed boss WILL BLAKE (Wilmer Valderrama, “From Dusk Till Dawn: The Series”); and Dash and Arthur’s ingenious, but reclusive, foster sister, AGATHA (Laura Regan, “Mad Men,” “Unbreakable”), who only wants the best for her two brothers, but may be playing a longer game than anybody knows.

A drama of crime and conspiracy, this is a timeless story of connection: two lost souls, Dash and Vega, who find friendship, purpose and redemption in each other.