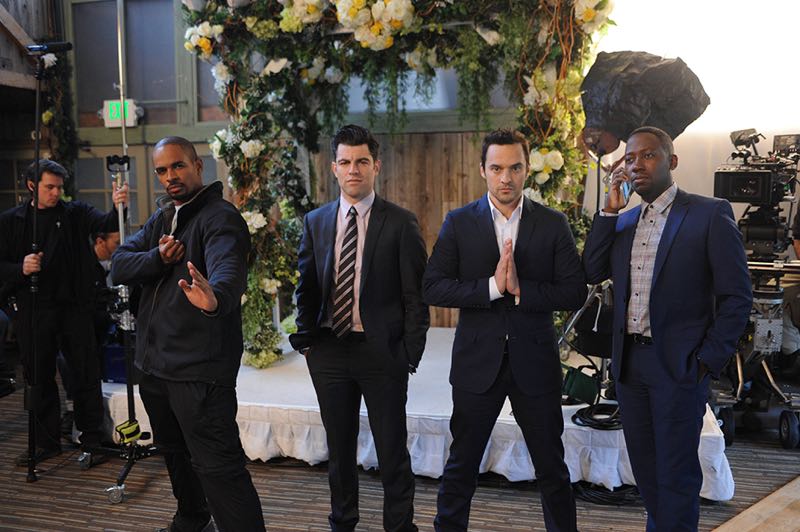 “Every network comedy should aspire to what Liz Meriwether is achieving in NEW GIRL, with its bravura dialogue, inventive and witty performances by the talented cast and emotionally engaging storytelling,” said Madden. “The series is as creatively strong today as it ever was, we want to congratulate NEW GIRL on reaching its milestone 100thepisode and we can’t wait for the next subversive and hilarious chapter of these characters’ lives.”

In the next all-new episode of NEW GIRL, airing tonight (8:00-8:30 PM ET/PT) on FOX, Jess (Zooey Deschanel) is served a restraining order by her former boyfriend, Sam (guest star David Walton), and sets out to clear her name with Winston’s (Lamorne Morris) help. Meanwhile, Nick (Jake Johnson) and Schmidt (Max Greenfield) plot against the owner of a trendy new bar (guest star Busy Philipps) that opened on their street.